‘We need people to slow down’: UDOT prepares for the return of winter weather 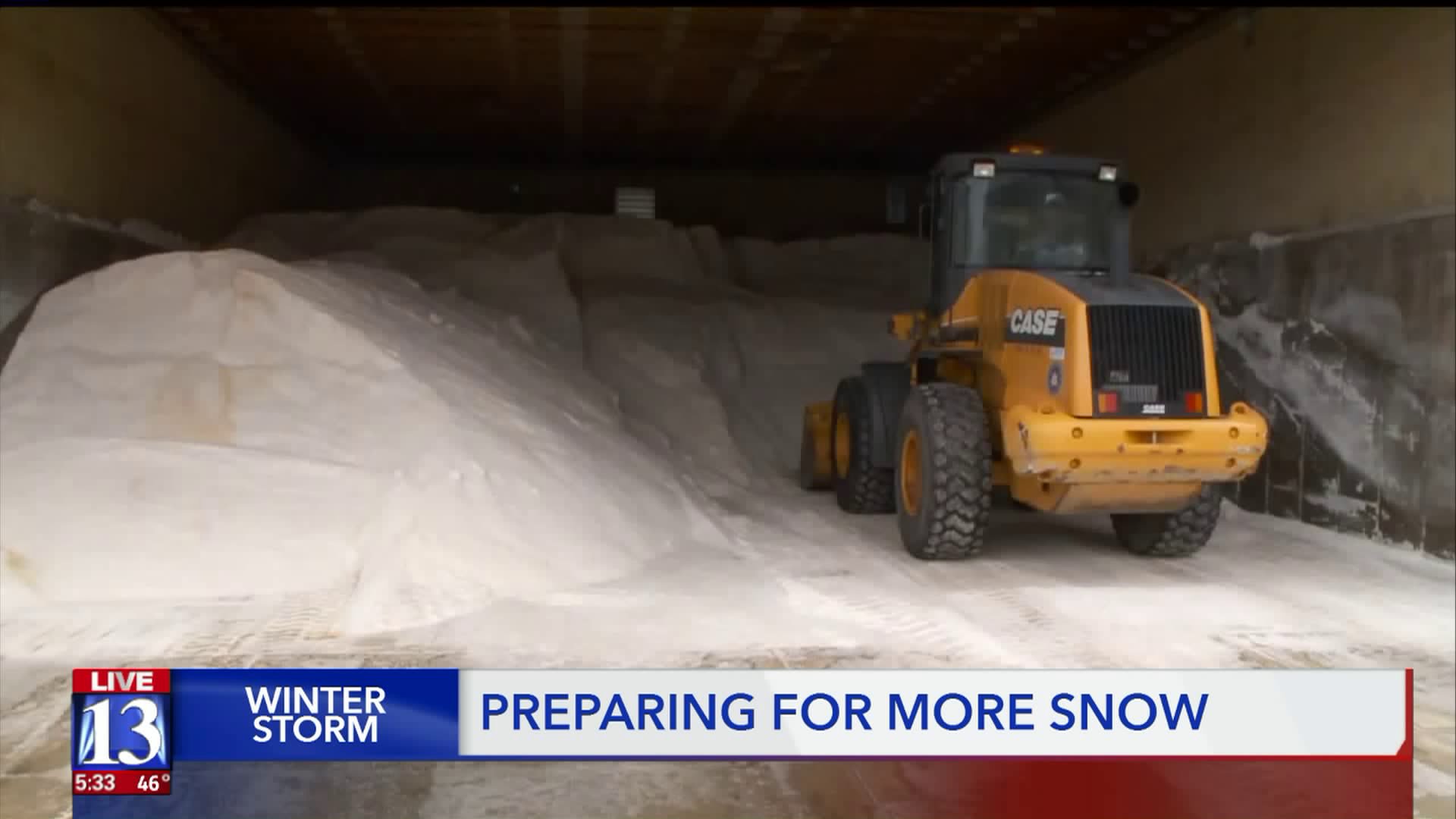 How to stay safe when commuting in the snow. 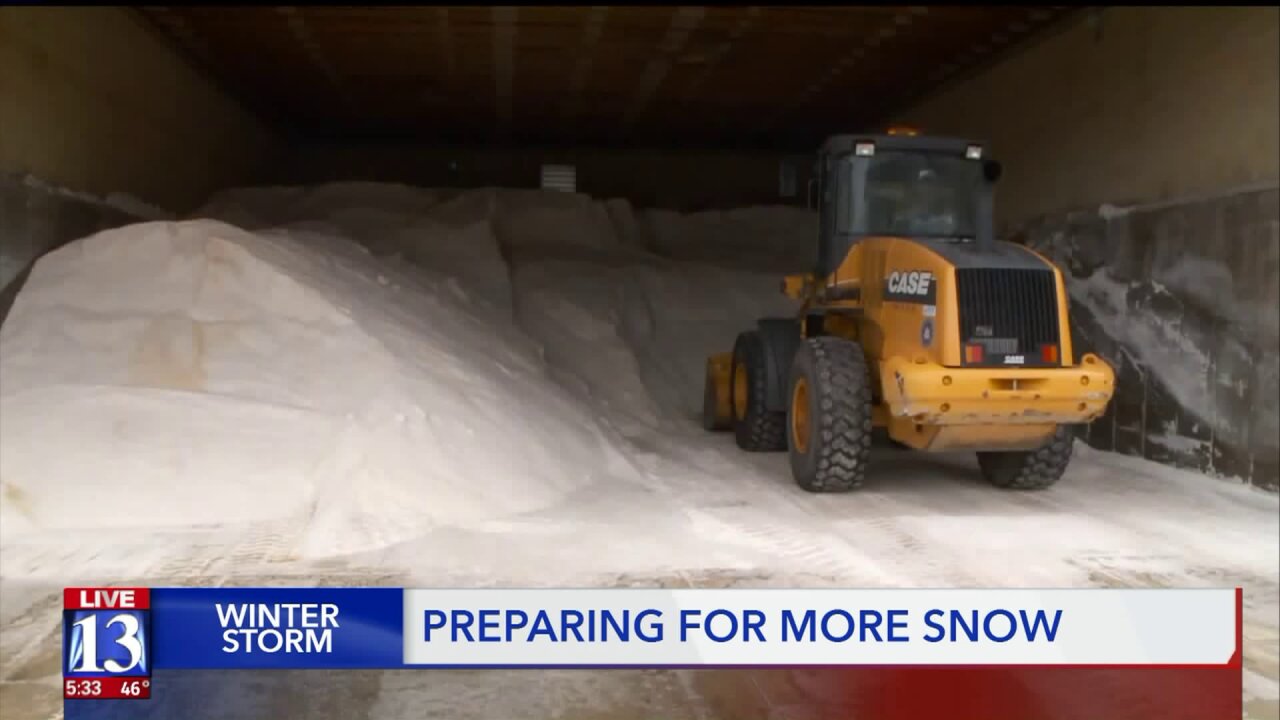 Many parts of Utah experienced winter weather Wednesday, with more snow in the forecast.

“Across the state right now there are crews that are out there putting down the brine solution, they are putting down salt, but here on the Wasatch Front we are really looking at next Monday as kind of that big day that everybody here is going to feel the effects of winter," Gleason said.

This is the time of year people need to do their part, Gleason said.

“We need people to slow down. Even if you don’t see snow on the roads, there is a chance there’s black ice so just slow down and drive with caution," he said.

It can be scary out on the roads on snowy days, William MacDonald, Owner Big Dig Property Management said.

“It can be really dangerous especially the first couple snows, because I think people are just pushing through it, not too worried about it and don't think its that dangerous," he said.

MacDonald was busy plowing snow Wednesday but he knows this was just a taste of what's to come.

"It’s still not too much snow, so it's melting pretty fast," he said.

MacDonald loves the snow, but he is cautious when driving in it. A few years back he said he was in a wintery multi-car pile up.

“When I was in that multi-car pile up, the few cars that were in the front were driving. They were playing around, they were driving crazy and it's like this is serious when you can get in an accident and get hurt and multiple people did get hurt that day," he said.

Now, he said he is more careful on the snow days.

Gleason said next week is when crews are really preparing for winter weather, possibly across the state. The added holiday travel is also something UDOT is preparing for.