Students’ meals were thrown away over a lunch debt. People donated more than $22,000 to pay it off 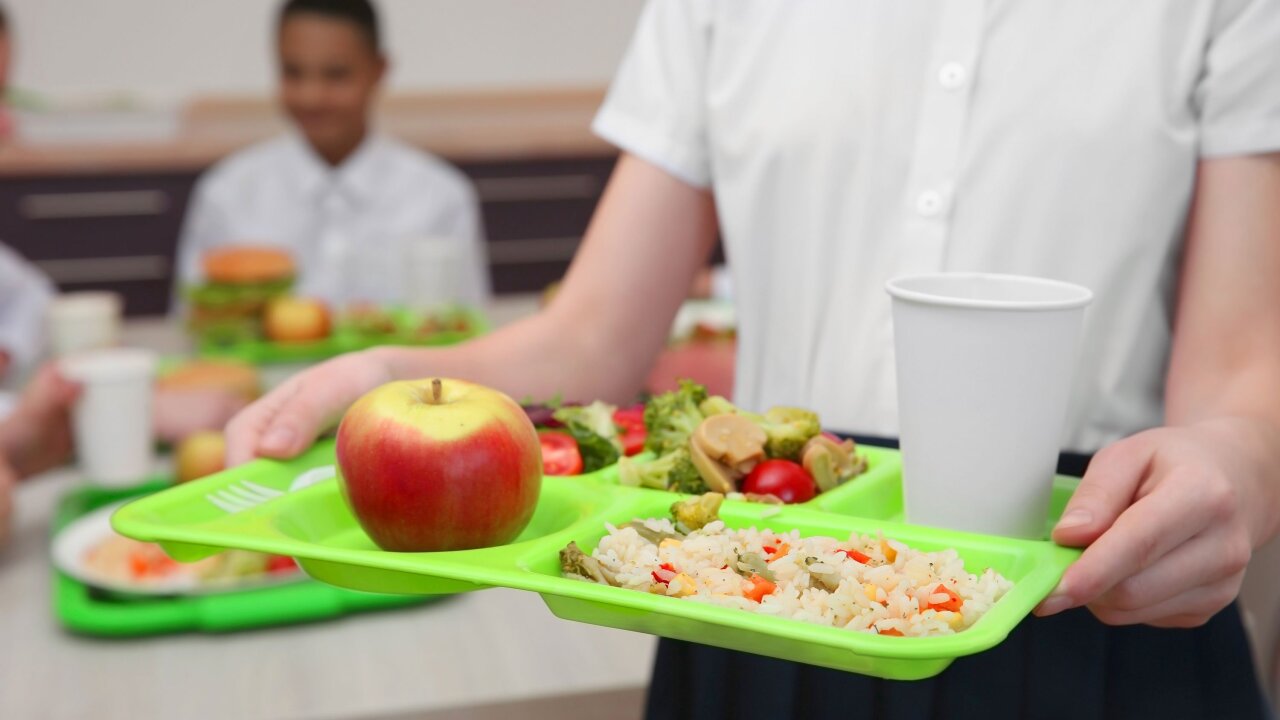 A school in Minnesota is apologizing after students who owed lunch balances had their hot meals thrown away. Source: Shutterstock

Hundreds of people donated to pay off lunch debts at a Minnesota school after hearing that students’ hot meals were thrown away.

About 40 students at Richfield High School who had a lunch balance of at least $15 had their lunches thrown away November 11 and replaced with cold lunches before school leadership intervened, Richfield Public Schools told CNN last week.

After a video surfaced on social media of a cafeteria worker throwing away lunches, the community responded with anger.

The district apologized and asked people to donate to help pay off the lunch debt — and people opened their pocketbooks in droves.

People have donated more than $22,800 since the incident, the district told CNN on Tuesday. That exceeds the outstanding lunch account balance of $19,669.

“We are extremely grateful to our local community, as well as people across the country, for their generosity. Because of them, we are able to pay off current meal debt and have some reserves for the remainder of the school year,” said a statement from the district Tuesday.

A local church, Passion Church, also pledged $10,000 in donations over the course of a year, the district confirmed. That brings the pledged amount up to more than $32,000.

“My question is, how can a church like ours, who says they love God, stand by and let this happen?” Passion Church lead pastor said in a video. “That’s why we want to do something about it, because when everything is said and done, we want to be a church where there’s more done than said.”