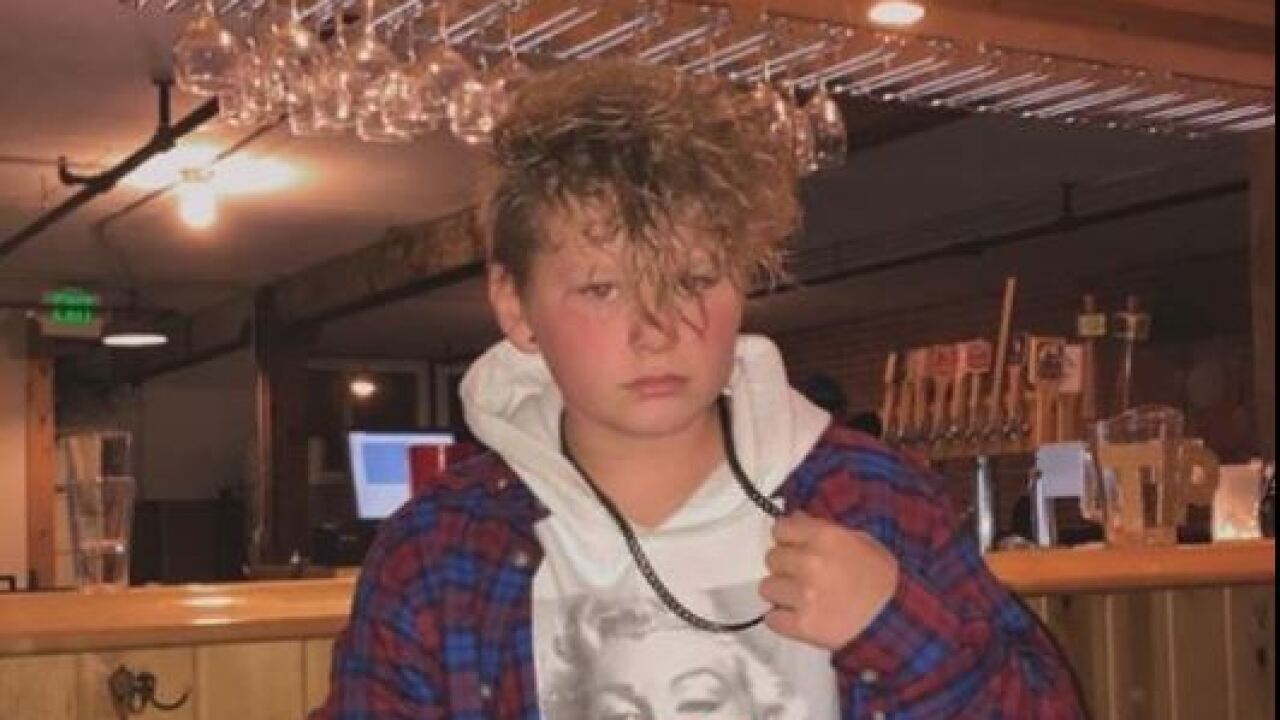 OREM, Utah — Police in Orem are asking for help finding two juveniles they described as runaways.

Police are looking for 12-year-old Patton Soyer Graves, who goes by Soyer, and another 15-year-old boy who they have not yet named.

The pair walked away from a behavioral hospital Sunday and the two may be together.

Soyer is 4’10” and weighs 95 pounds. He has blond hair and blue eyes and was last seen wearing a T-shirt and jeans. The boy has a scar above his right eye and a hoop nose ring.

Police provided two photos of Soyer, embedded below, and said they are working to get updated information on the 15-year-old boy. 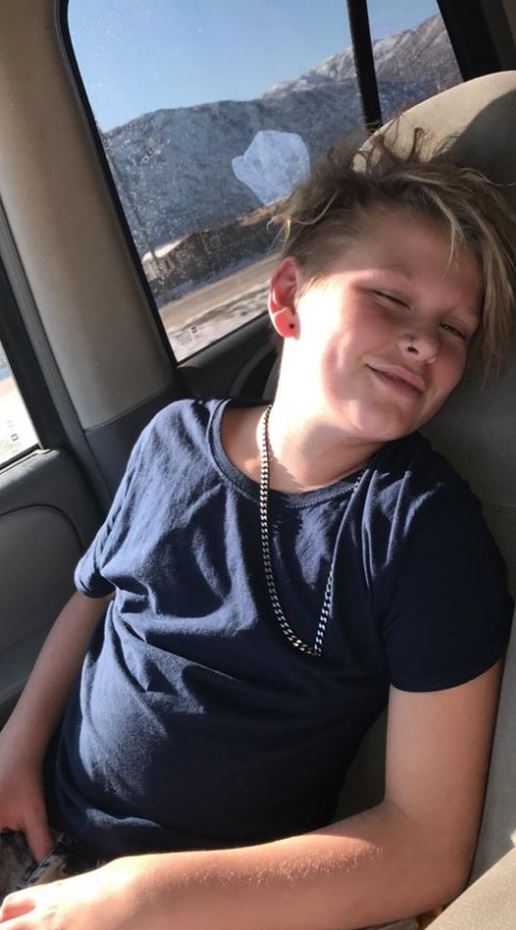