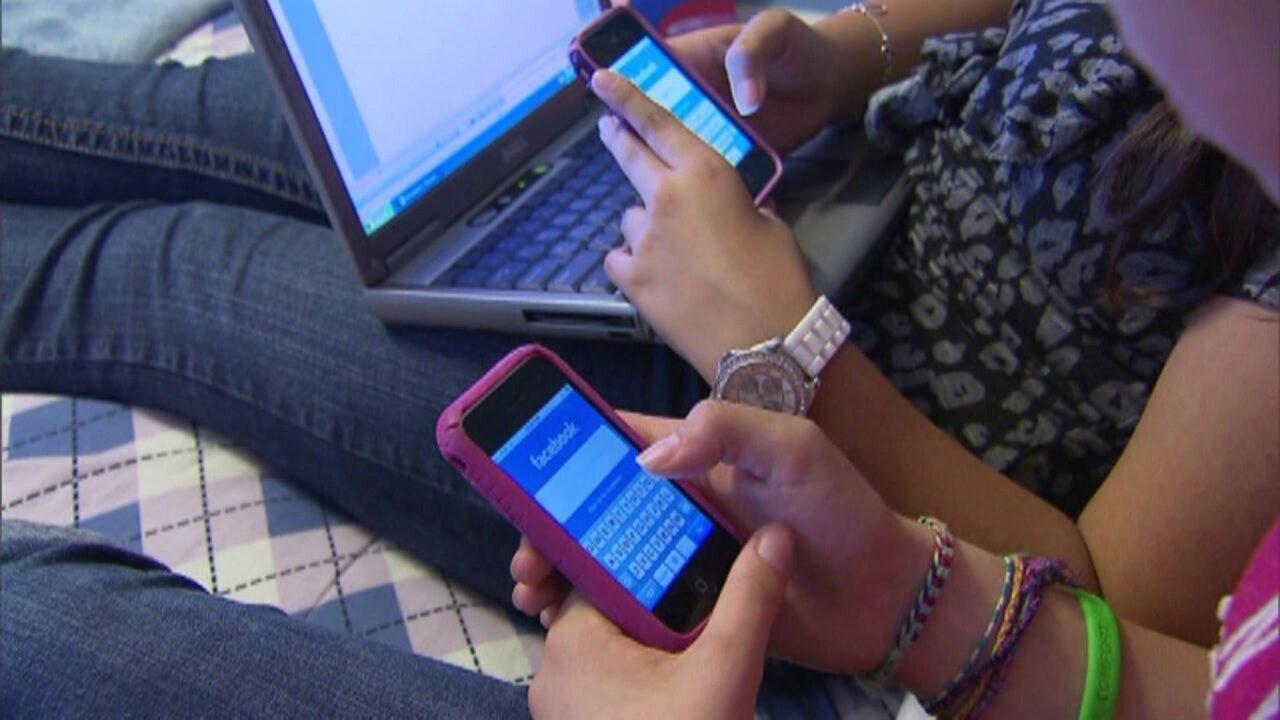 LOGAN – New research from Utah State University is shedding light on the impacts that technology can have on relationships.

Here are the survey findings:

As part of the survey of 631 parents across the United States between the ages of 21 and 60, researchers created the initiatives K-TOOB (Kick Technology Out of Beds) and K-TOOT (Kick Technology Off of Tables).

The initiatives are meant to strengthen relationships between couples as well as between parents and their children.

Study authors say the overall survey results show that higher levels of technology use and technology interference add up to significantly less time spent together as a couple, less satisfaction and connection, and higher levels of depression and anxiety.