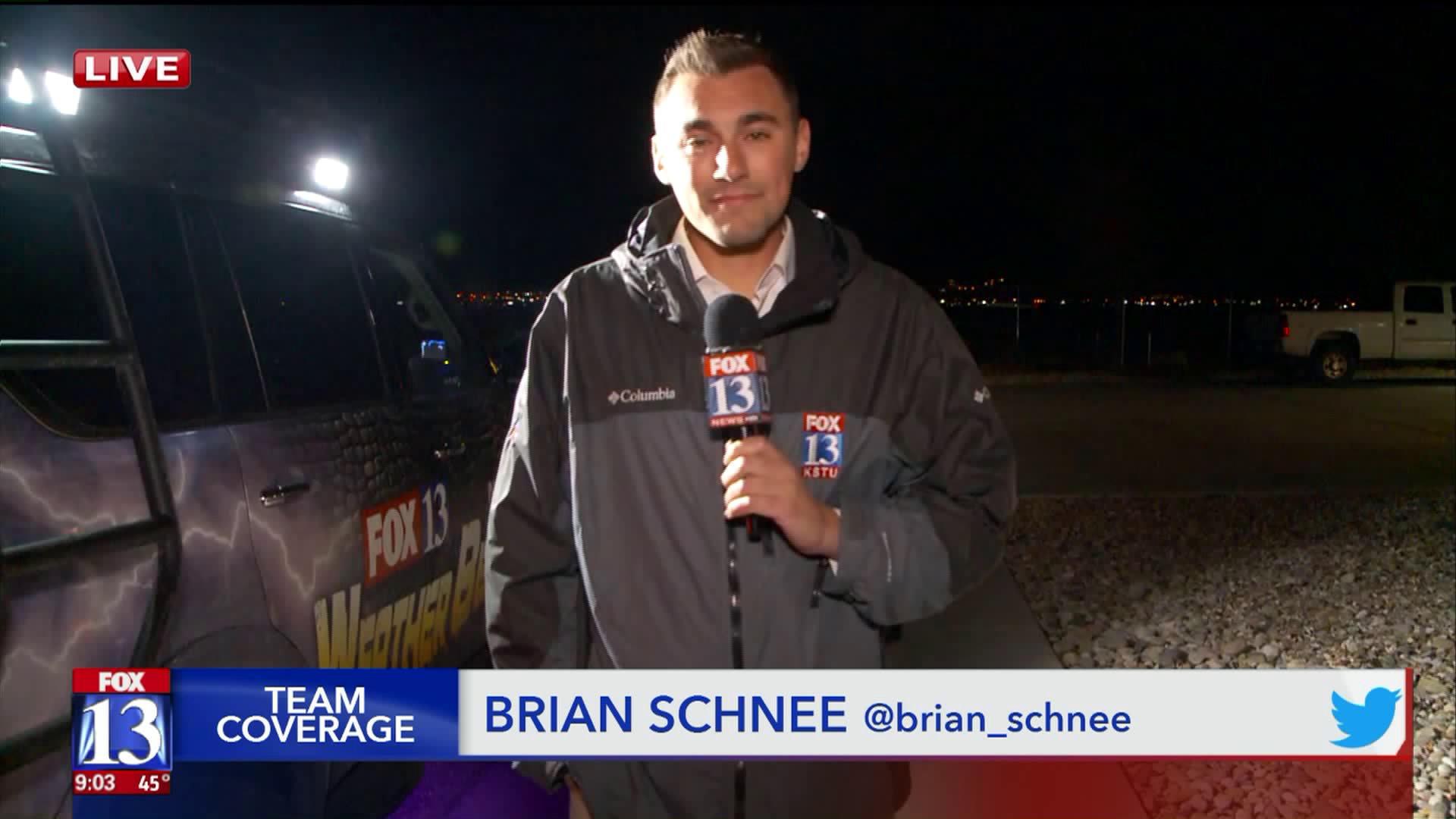 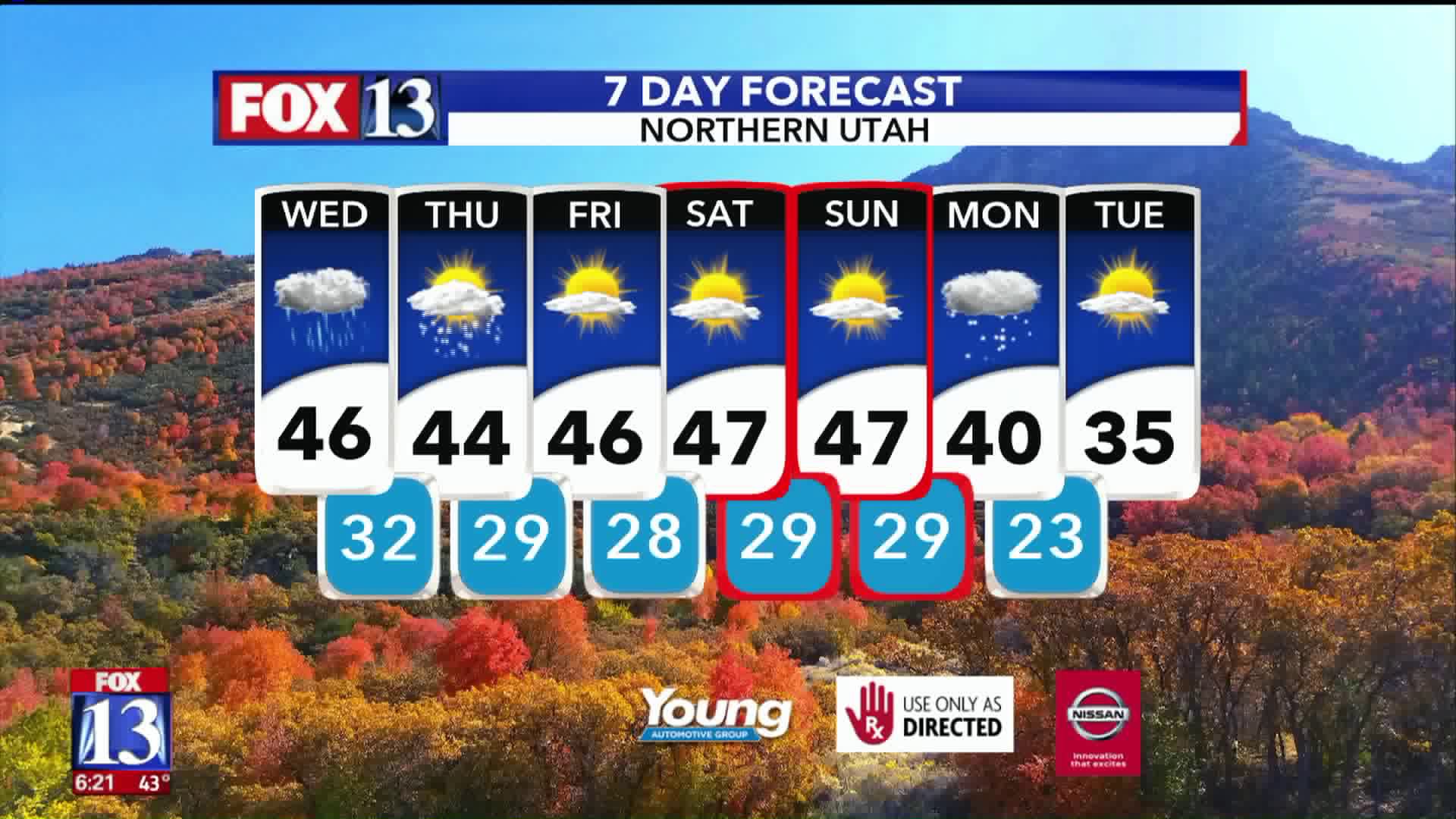 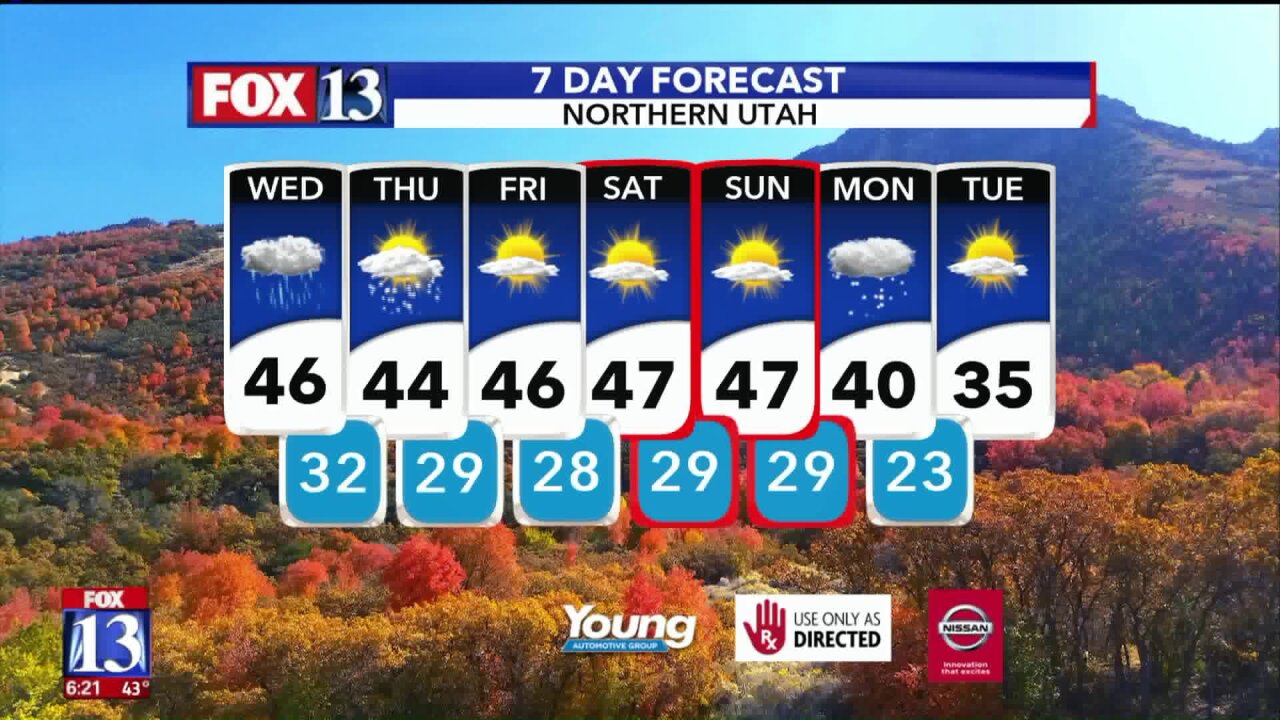 SALT LAKE CITY — The National Weather Service has issued several winter weather advisories, winter storm warnings and several flood watches for Utah that will be in effect from Tuesday night through Thursday.

Click here to check the advisories, warnings and watches that have been issued.

HEAVY RAIN
Heavy rain is expected in southern Utah, with places like St. George seeing as much as 1-2 inches of rain, the city's first rain in 154 days. Flash flooding is possible in slot canyons, dry washes, small streams and urban areas with poor drainage.

“We have multiple street crews available should they be needed, and we will be monitoring the storm and the intensity of it,” said David Cordero, City of St. George Communications Director.

The rainstorm breaks a 154-day streak of no precipitation in St. George.

HEAVY SNOW
Mountainous areas in the central and eastern parts of the state will see between one to two feet of snow in the mountains. Valley floors could see six to 12 inches of snow.

“Some of our smaller communities are always on our radar,” said Jason Whipple, Washington County Public Information Officer. “Dameron Valley, Brookside, Apple Valley and comminutes like them are always in our concern with these storms. We have sandbags and sand placed around the county. Crews are on standby tonight and through tomorrow. We constantly are planning for all kinds of disasters."

Whipple advises the public to keep an eye on the weather conditions around them, and to check on their neighbors. He suggests having emergency plans, including 72 hour kits. Travel as little as possible and avoid areas that are prone to high water and flash floods.