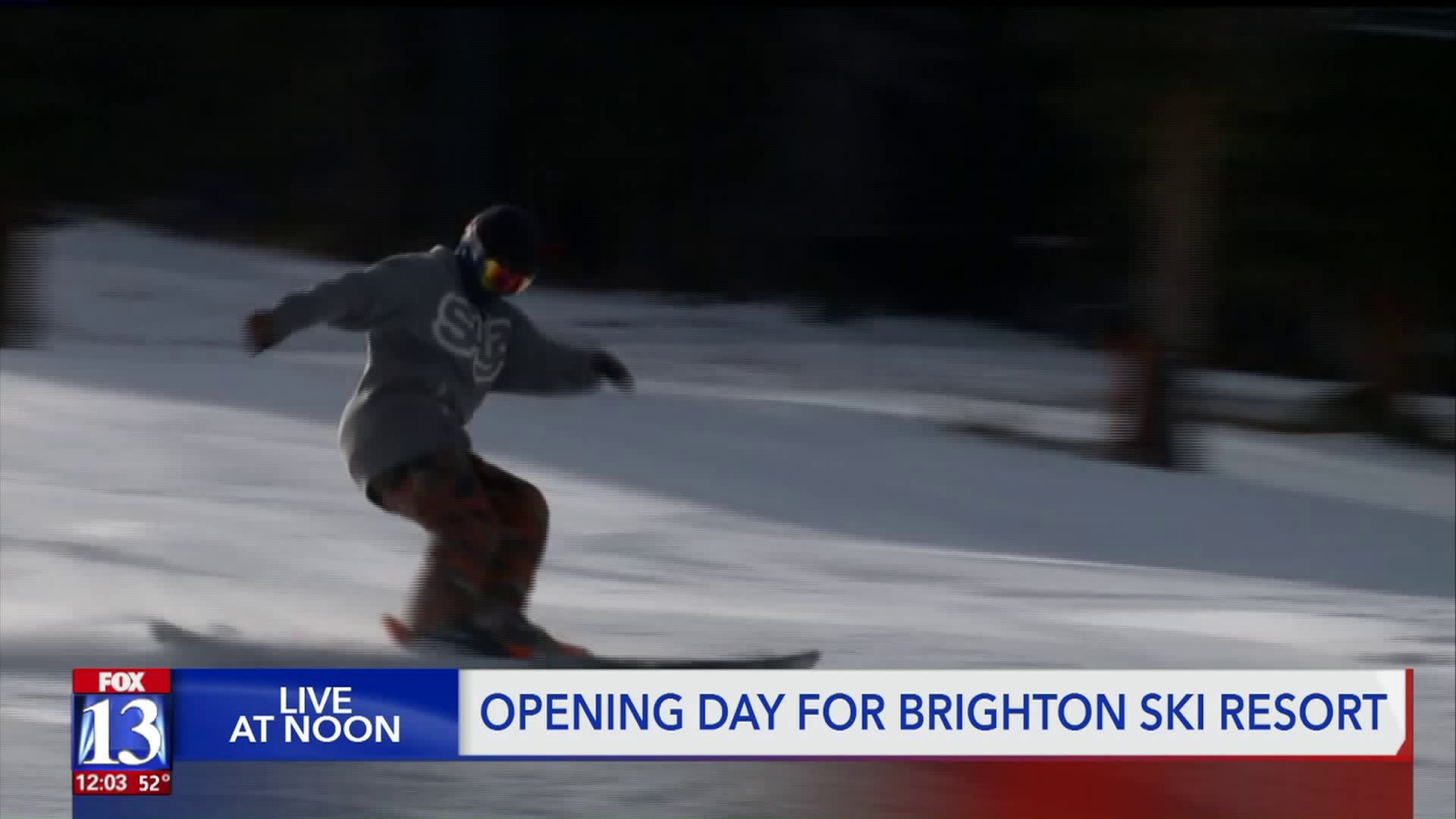 It`s the first Utah resort to open for the season! 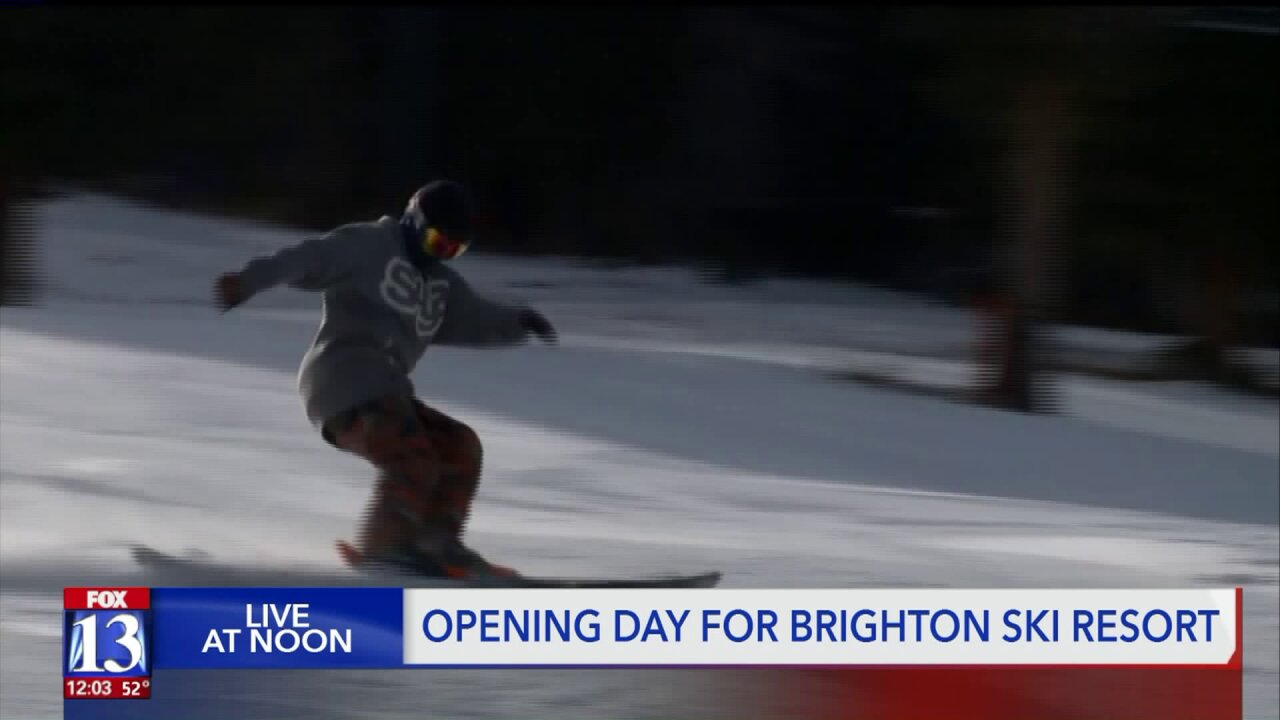 Brighton Resort announced it will begin running two lifts — the "Majestic" and "Explorer" — seven days a week from 9 a.m. to 4 p.m. starting Tuesday. It will be the first ski resort in the state to open this season.

“In spite of less than ideal pre-season conditions, Brighton was able to make enough snow to provide adequate coverage around our base area," Brighton's Jared Winkler said.

Brighton will open more lifts as more snow accumulates, according to a press release from the resort.

According to SkiUtah.com, Park City Mountain Resort will be the next to open on Friday, followed by Snowbasin Resort on Nov. 27.

Alta, Snowbird and Solitude will open Nov. 29, and other resorts are set to open in December or have not announced an expected opening date yet. 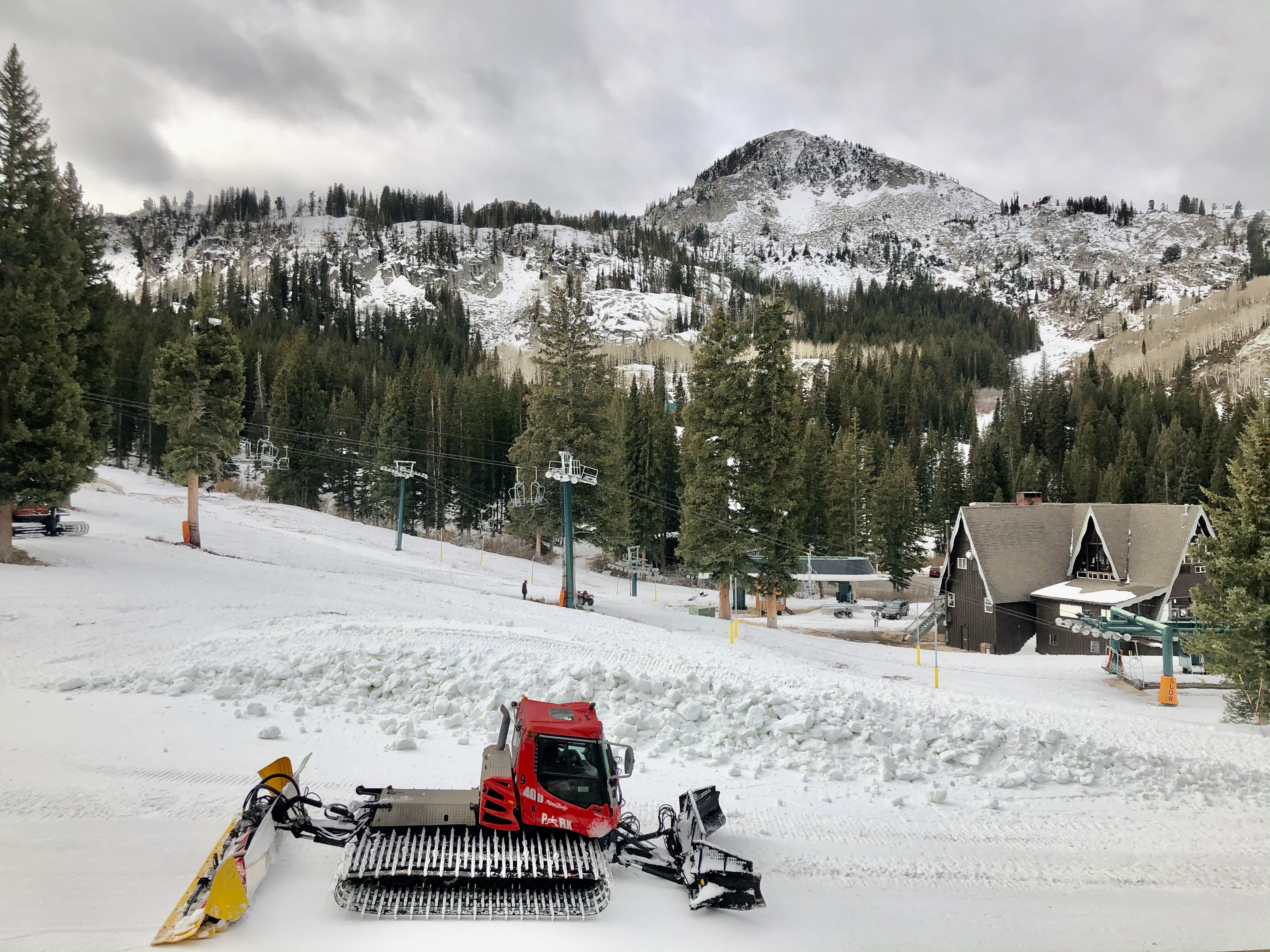