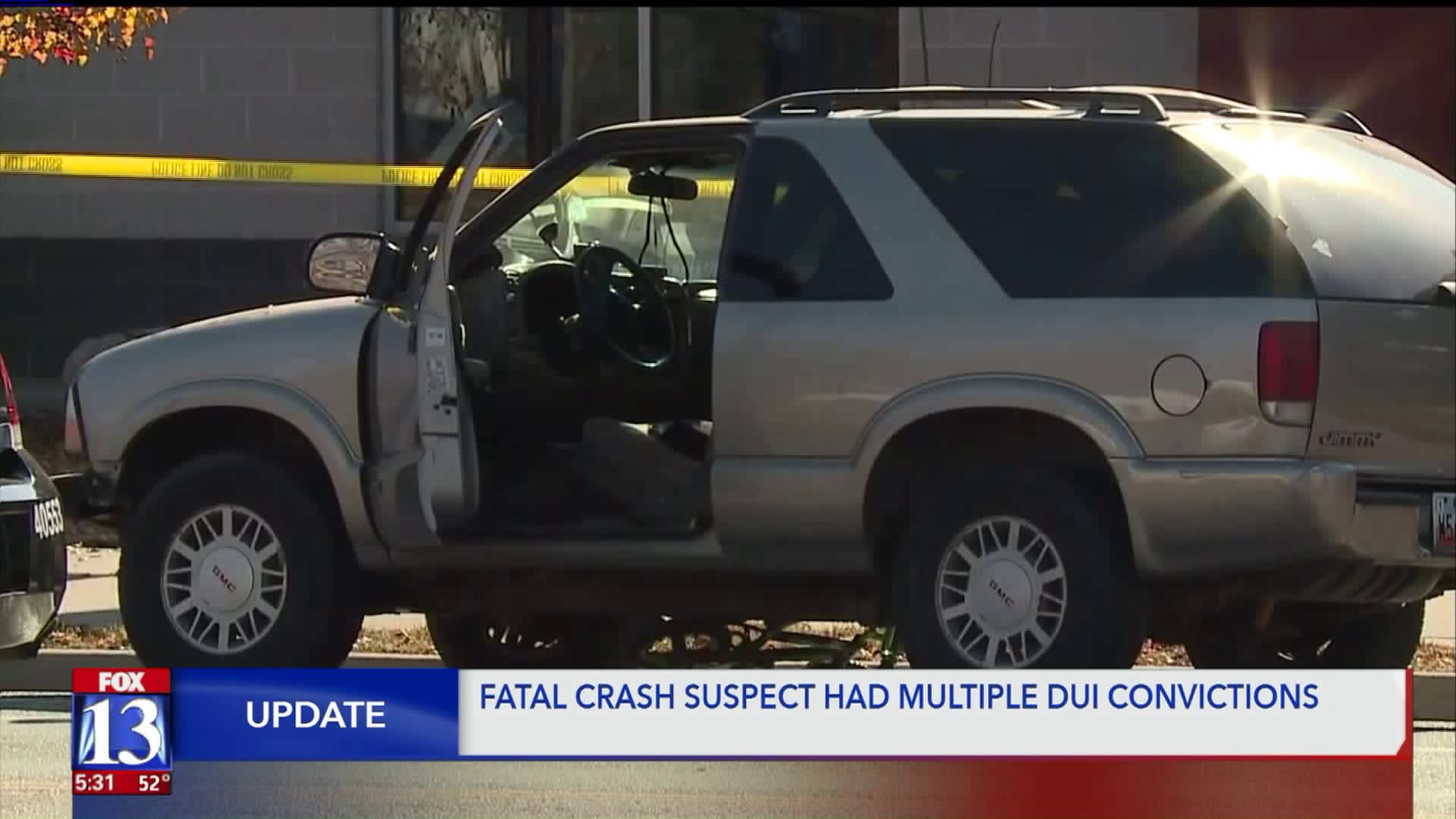 The man arrested for hitting and killing a 4-year old boy in a Salt Lake City crosswalk has a history of DUI convictions, and a Salt Lake City attorney is explaining why he sees problems with how the judicial system handles DUI cases. 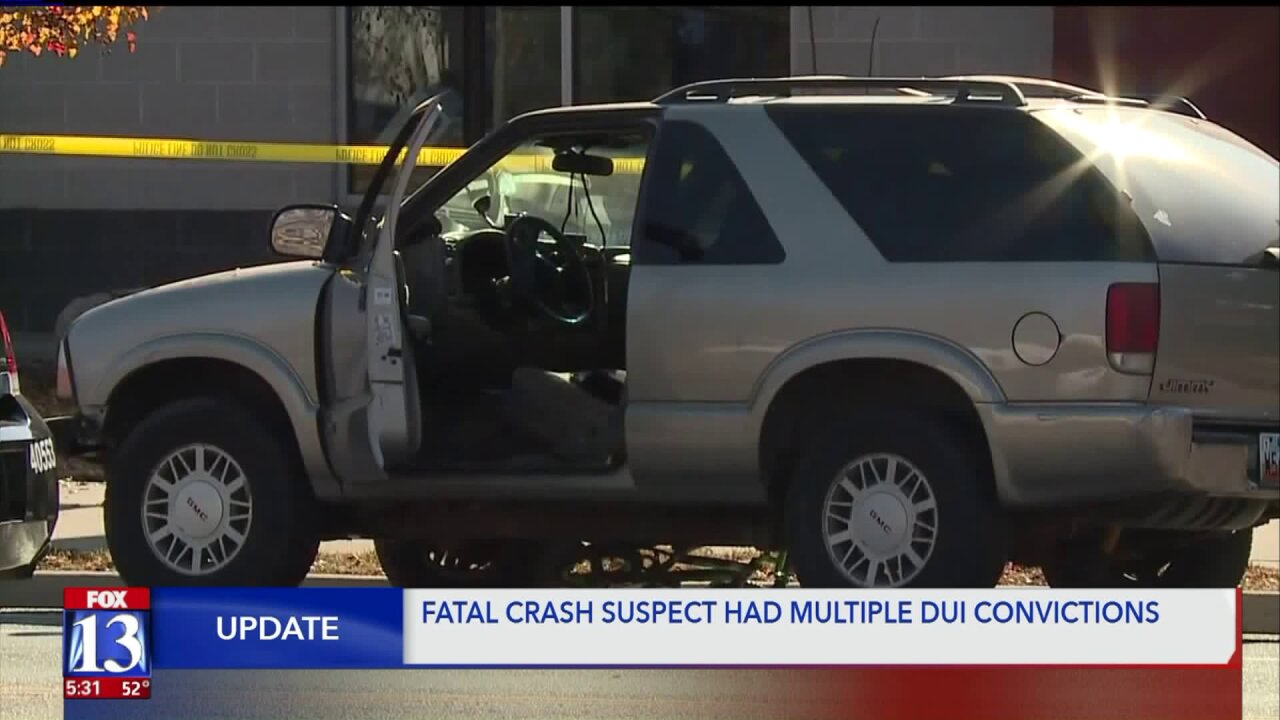 SALT LAKE CITY — The man arrested for hitting and killing a 4-year old boy in a Salt Lake City crosswalk has a history of DUI convictions, and a Salt Lake City attorney is explaining why he sees problems with how the judicial system handles DUI cases.

On Saturday morning, as 4-year-old Holden Curtis’ bike sat trapped under an SUV, officers hauled Carl Wayne Johnson — suspected to be drunk — away in handcuffs.

Holden died on the street near the crosswalk, after police said Johnson ran over the child and his mother. Holden’s mom survived and was taken to a hospital with leg injuries where she remained through the weekend.

The next day, Holden’s family gathered at the crash site to honor the little boy’s life. His dad and stepmother Brett and Janna Curtis had learned that Johnson had prior DUI convictions.

“This was in the morning, and it’s just, that’s terrible,” Holden’s stepmother Janna Curtis said, about the fact that Johnson is alleged to have been drunk at the time of the crash. “That breaks my heart.”

“I hope he gets full extent of the law,” Brett said.

According to court records, Johnson has three misdemeanor convictions: One in Layton in April of 1988, one in Bountiful in November of 1989, and another in Salt Lake City in December of 1999.

Two of the three convictions ended with fines ranging from $820 to $1,365. At one point, records show Johnson failed to complete counseling at Intermountain Substance Abuse.

Holden’s family wondered how to prevent someone from repeatedly offending DUI laws.

“How do you stop that?” Janna asked. “I don’t know if there’s a good answer.”

Attorney Dustin Lance often sees the kind of situation the Curtis family and Holden’s mother are going through. He represents victims and families affected by DUI crashes. He said DUI accidents make up about 10 percent of his cases.

For someone like Johnson with three past DUI convictions, Lance explained it means that person has likely driven under the influence hundreds of times.

Many of the cases Lance takes on, he explained, involve repeat DUI offenders.

Under Utah law, first and second DUI offenses are misdemeanor crimes. The more DUIs someone racks up on their record, the more serious their charges become.

However, Lance indicated that DUI charges are often pleaded down to lesser offenses, such as alcohol-related reckless driving.

That means if someone offends again, their previous charge isn’t counted or stacked along with the most recent DUI.

Lance said someone can have a DUI expunged from their record after 10 years. If they end up with another DUI down the road, the old one doesn’t factor into the new charge, either.

Lance expressed that the legislature needs to make DUI penalties stricter to discourage people from drinking and driving over and over.

“I think in the United States, we need to become more like Europe, where Europe is not tolerant of DUIs,” he said.

He suggested a minimum of 10 days in jail for first offense DUIs.

“First-time DUIs, they can't just get a little tiny slap on the wrist,” he said.

Johnson’s charges now are much more serious than just another misdemeanor. He’s in the Salt Lake County Jail on automobile homicide, DUI with serious bodily injury by negligent operation, operating a vehicle without insurance, improper registration/plate and failing to yield to pedestrian’s right of way.

But the people facing the worst consequences are Holden’s family.

“He will finally do hard jail time, potentially prison time,” Lance said. “But it's too late.”