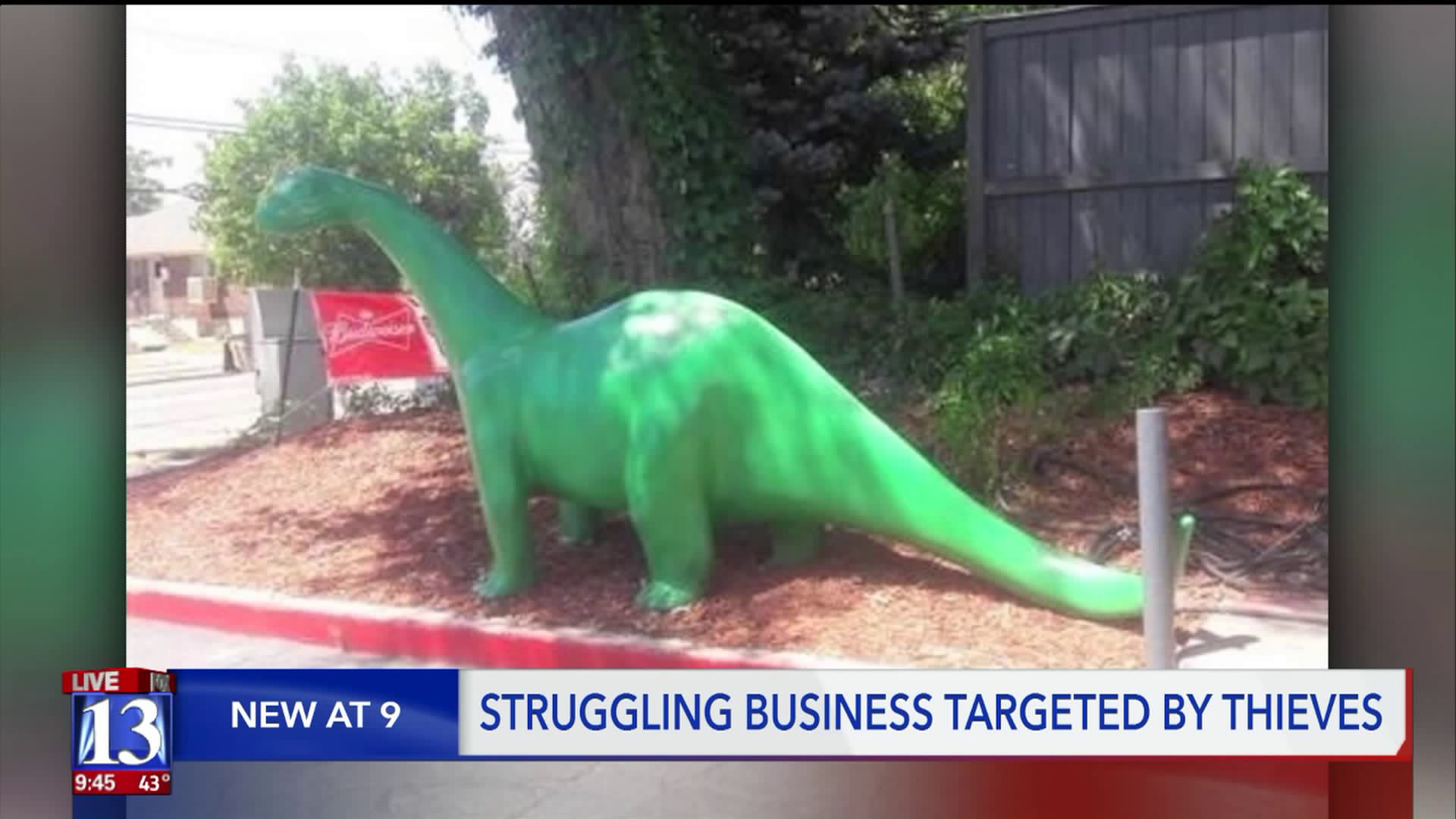 Orange cones and closures have slowed traffic and business for one family-owned gas station, and now after two years of roadwork, they`re left with declining sales and a major theft. 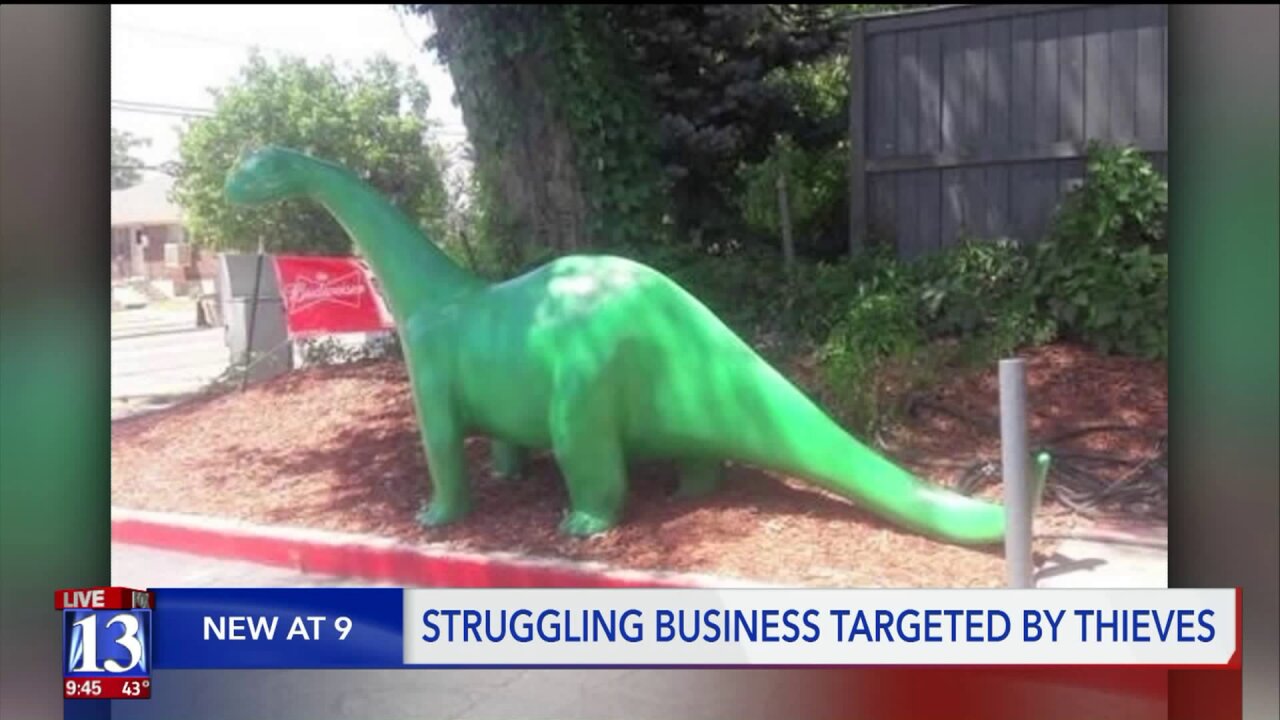 SALT LAKE CITY – Orange cones and closures have slowed traffic and business for one family-owned gas station, and now after two years of roadwork, they’re left with declining sales and a major theft.

For two years, the roadway near 1700 South and 1300 East has been closed for construction. All the while, the store next to it has quietly sat open.

“Business is getting slower,” said Tha Imran, the owner of Sharooz Sinclair.

Day in and day out, Imran and her family have watched as plenty of cars drive through their parking lot. But, only a few stop -- the rest treat it like a shortcut.

“Gas sales go down and the inside is also affected because nobody can go in and go out,” Imran said. “We’re surviving, you know, what should we do?”

Now, not only is the closed street literally driving away business, they believe it’s attracting thieves.

“Where’s your dinosaur? So then we said, ‘uh oh,’” Imran said recalling the encounter with one of their regular delivery drivers.

Their once beloved dinosaur is now a big green inconvenience, just adding to the construction headache.

“Hopefully we find it,” she said with fingers crossed.

The mystery of the missing dinosaur was finally solved. Salt Lake City Police said they found it Monday night and plan to return it to the family on Wednesday. As for the construction, the project still has a year to go before completion.