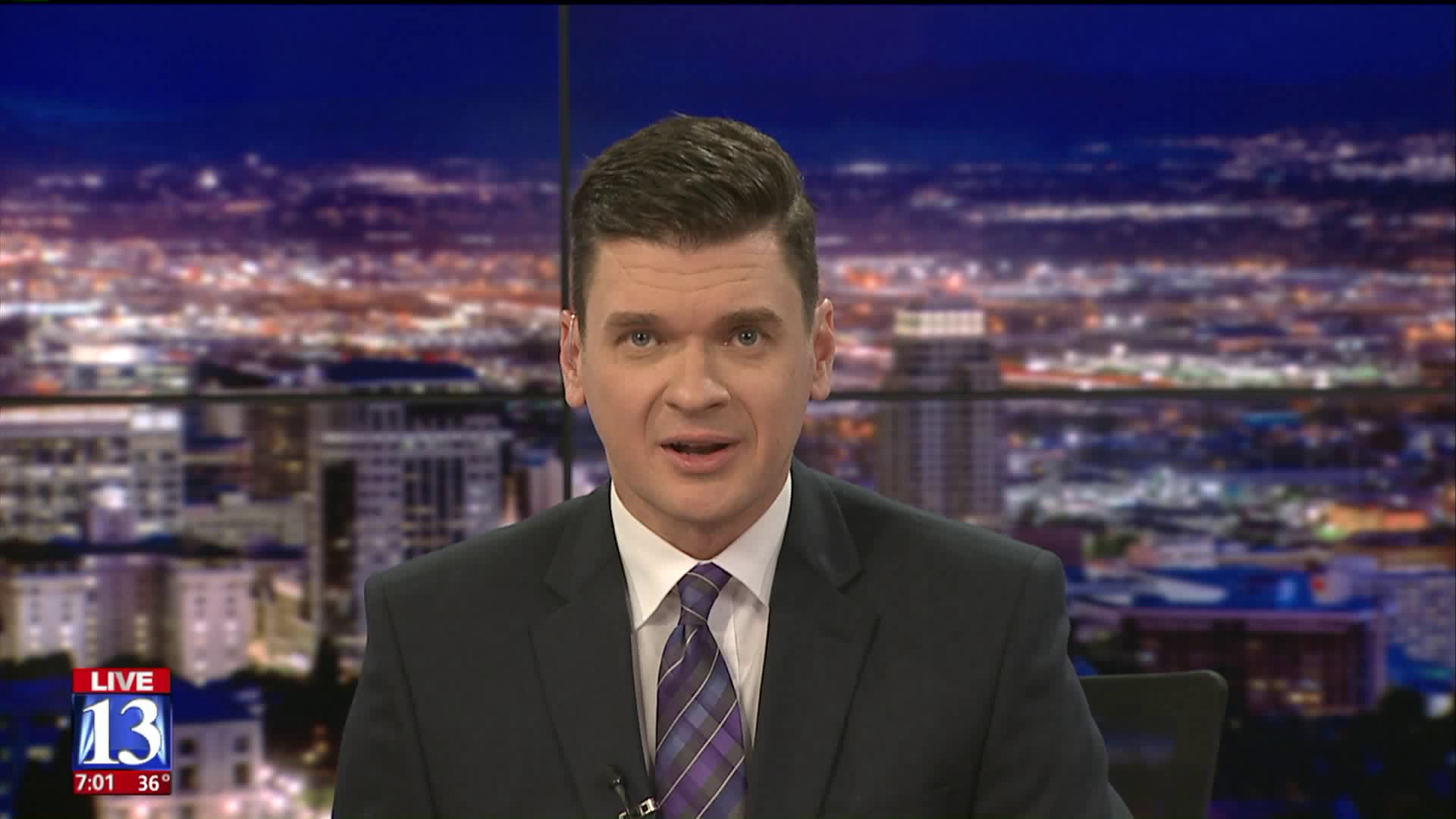 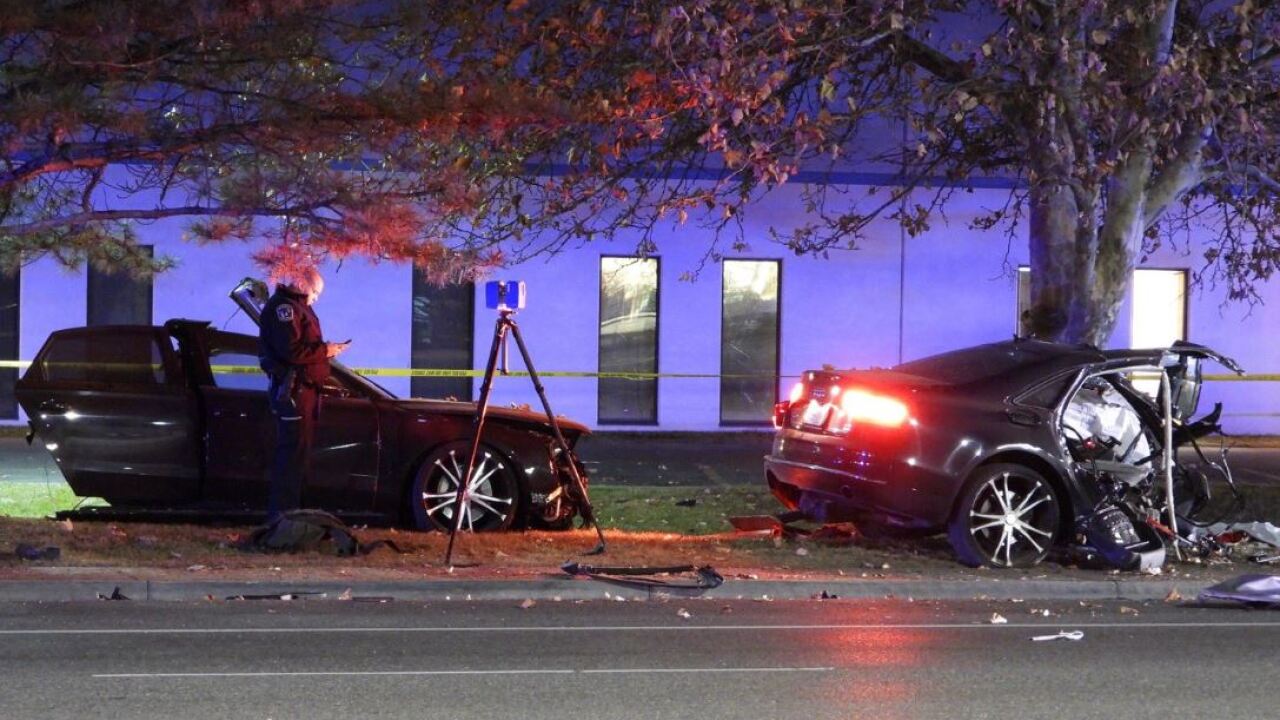 The accident happened around 6:00 pm. According to Lieutenant Brett Olsen with the Salt Lake Police Department, the man was driving at a high rate of speed when he clipped the front end of a vehicle that was attempting to turn.

The driver then lost control of the vehicle and hit a tree. The vehicle was split in half, and he was pronounced dead at the scene.

Two passengers in the other vehicle were treated for non-life threatening injuries at a nearby hospital.

Because of the accident, Redwood Road was closed between 800 and 1300 south for several hours to allow for cleanup and investigation.