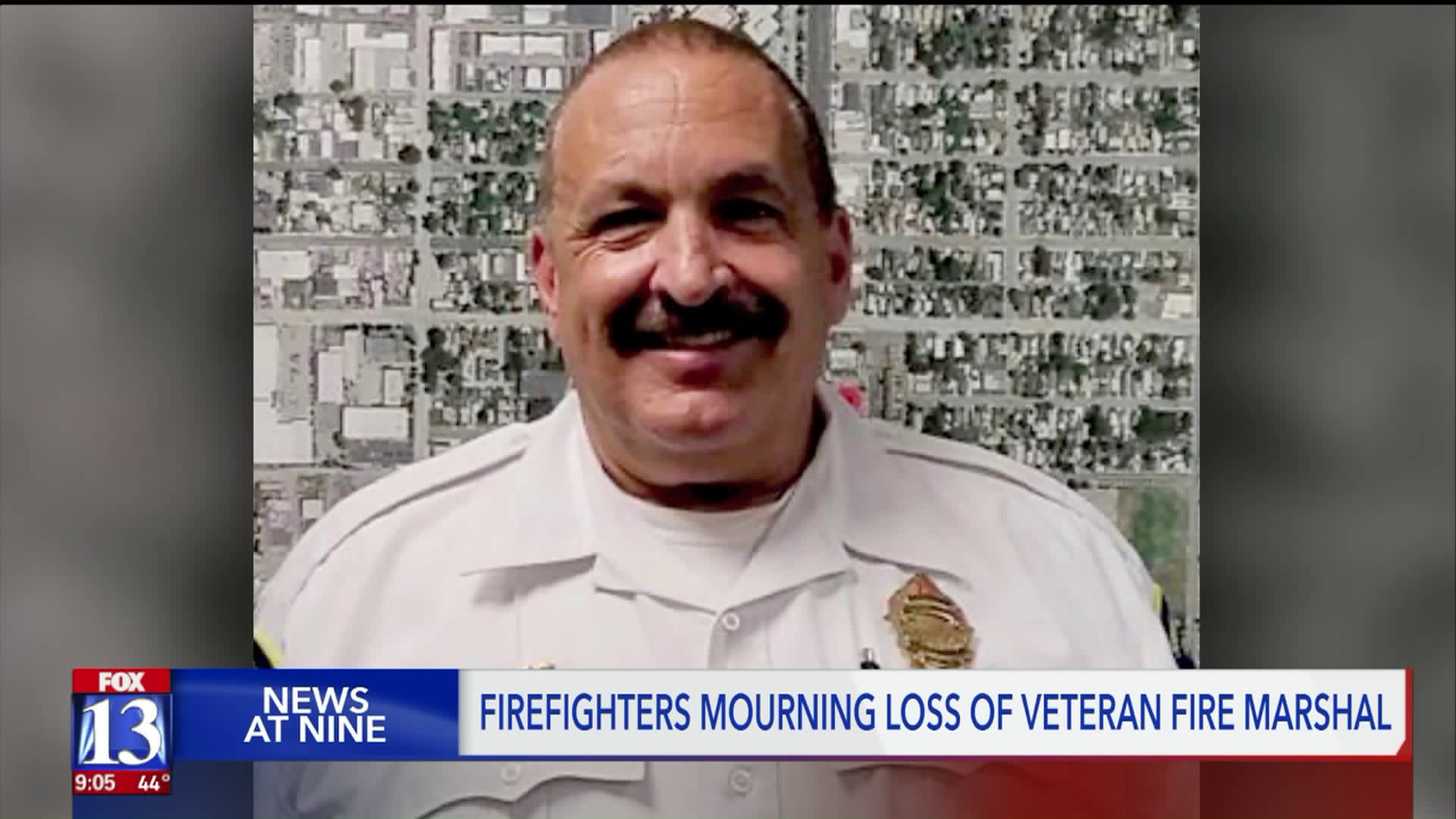 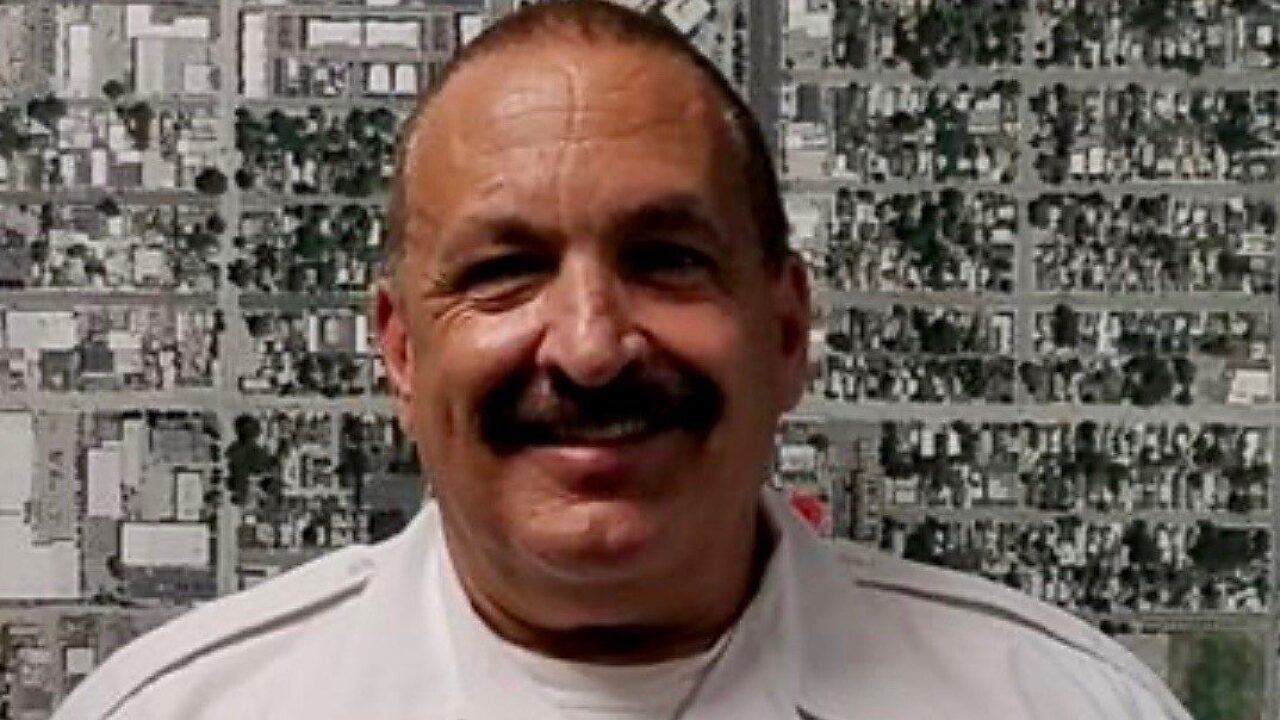 His death has left people in the fire fighting, dispatching and law enforcement communities grieving.

He joined the South Salt Lake Fire Department as their Fire Marshal three years ago, where Chief Addison said Groves assisted in inspections and investigations.

Agencies have voiced their support on social media, including posting photos of a SSLFD badge with a red and black band, which indicates mourning.

"The fire fighting community feels a loss. They feel a loss at any time that we have one of our brothers that have passed away," said Murray City Fire Assistant Chief Joseph Mittelman. "It’s something that we reach out, we hold each other closely, and hopefully we support each other in and throughout life."

Mittelman said Groves worked at Murray City Fire as the Deputy Fire Marshal from 2006 to 2013. Even though it's been a few years since Groves served in their department, Mittelman explained how fire fighters are a tight-knit family. No matter where someone moves on to, he said, they are always a brother.

News like this can hit hard in the fire fighting community, especially for an industry where those who serve already experience difficult situations and trauma on a daily basis.

"We’ve talked with Chief Terry Addison, and we've offer support for South Salt Lake," he said. "Anytime we have one of our brothers pass away or sisters out there, we will always reach out. We'll cover their city area, we'll also reach out in friendship and then we have support groups around the state that also assist us."

Mittelman said anytime someone close to them passes away, they want to support those around them.