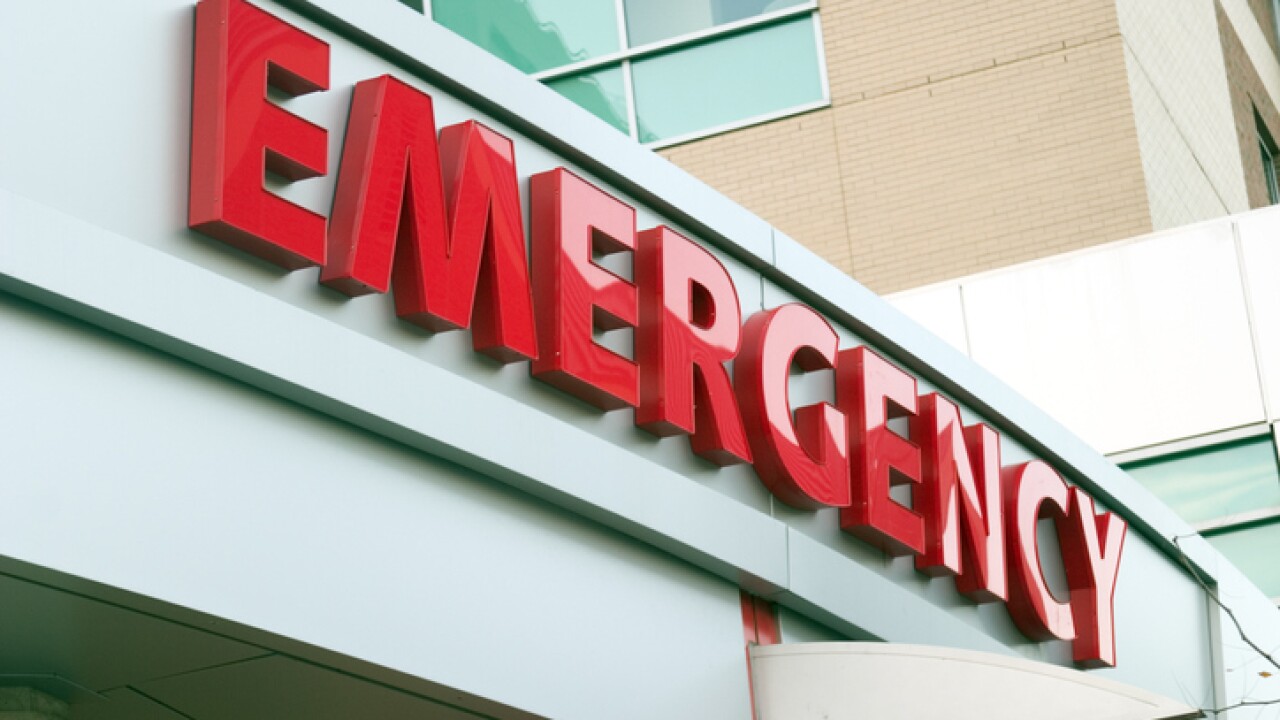 FARR WEST – A 10-year-old girl who was found unresponsive in a family member’s indoor pool Saturday night has died.

The Weber County Sheriff’s Office was dispatched to a home near 2000 West and 2700 North at 7:04 pm, according to Lieutenant Cortney Ryan.

The child was found underwater and was unresponsive when she was removed.

She was transported to a nearby hospital where she passed away.

According to Weber County, the girl and her family were at a party at the relative’s home.

Her name has not been released.