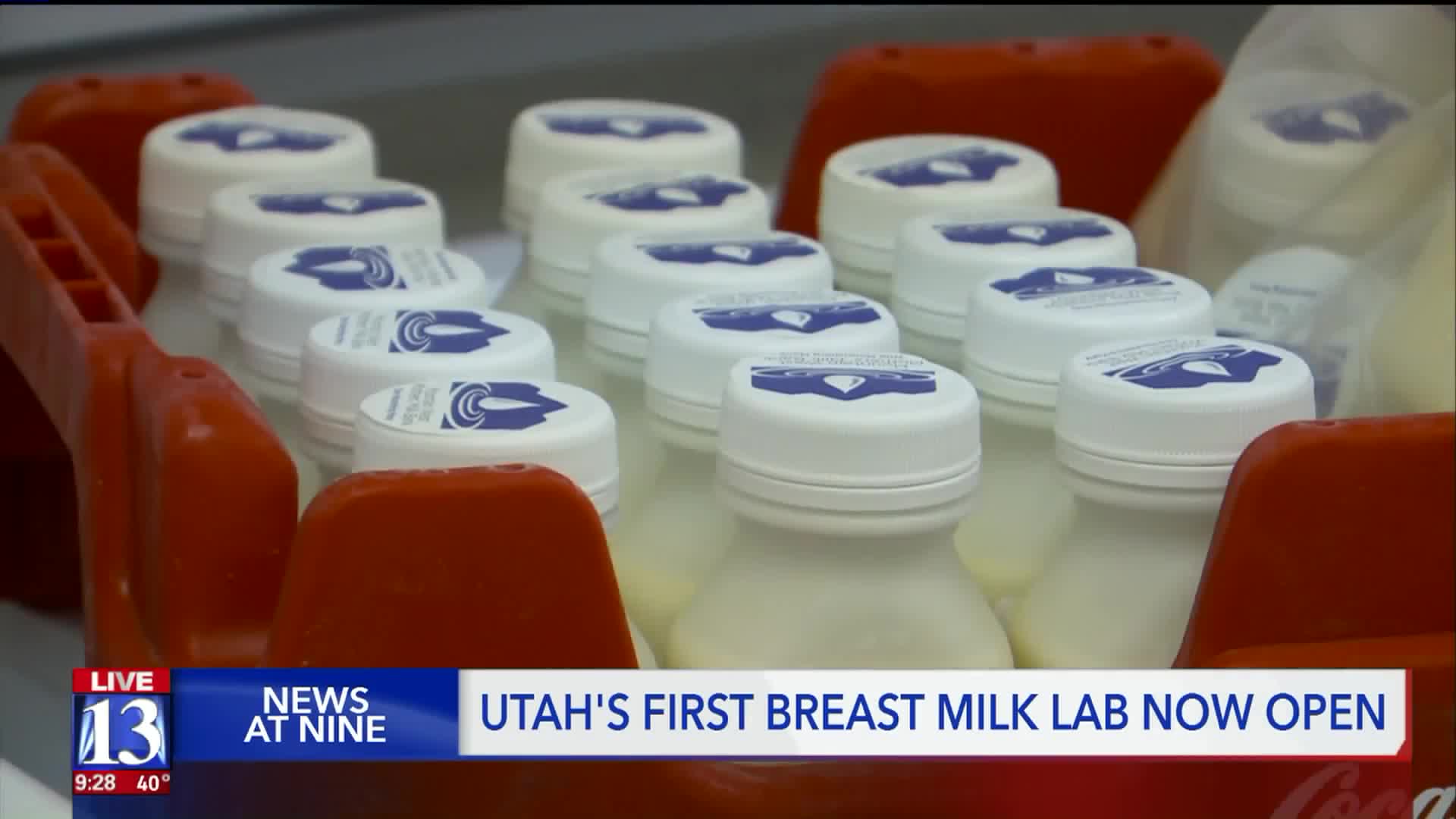 Families with newborns in the NICU have a new resource to provide nutrition to their babies. 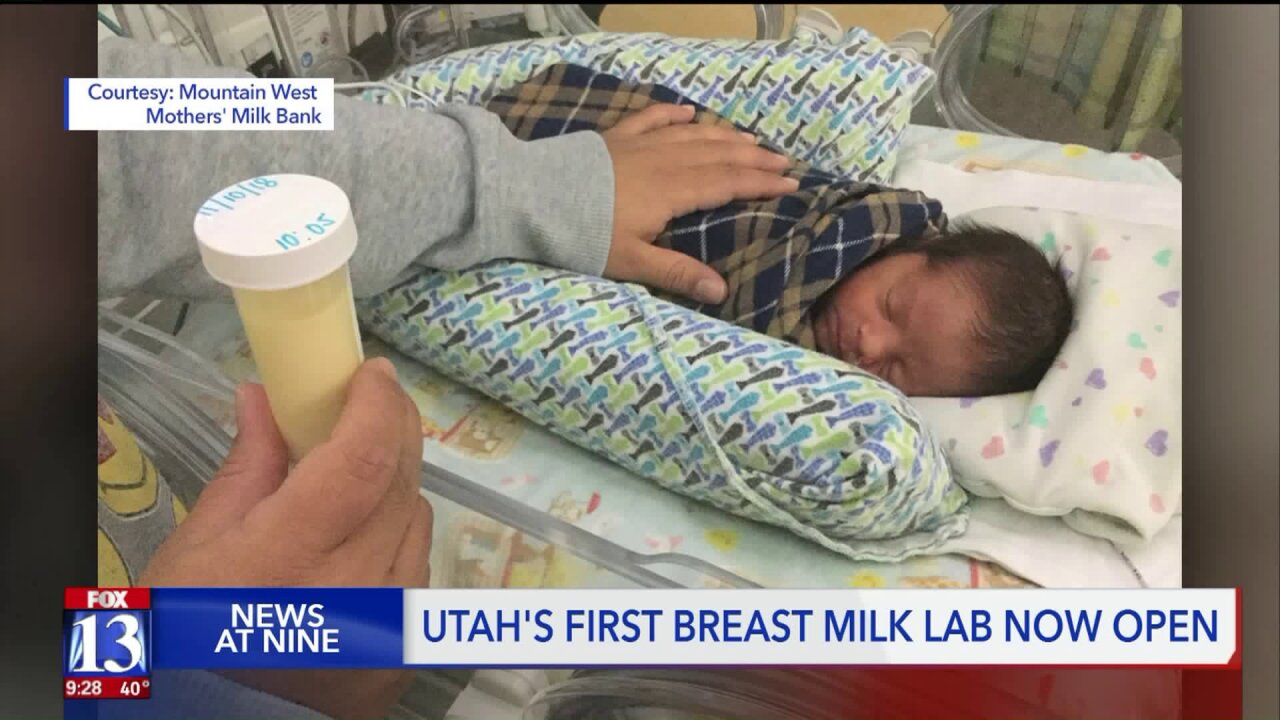 SALT LAKE CITY — Families with newborns in the NICU have a new resource to provide nutrition to their babies.

In October, the Mountain West Mothers Milk Bank received its accreditation, allowing the facility to not only collect milk, but to process it, too.

“By having it local, we can get it out just quicker,” said Elizabeth Smith, the milk bank’s board chair.

Before this facility opened, milk donated in Utah went through a long process before being pasteurized.

It was shipped to a hub in Atlanta and then redirected to Denver. In Denver, it was processed and then returned to Salt Lake City.

Now, that is no longer an issue. The milk donated in Utah stays in Utah — close to those with urgent needs.

“The difference for a baby that receives human milk versus a milk substitute, like a formula product, is very significant,” Smith said.

Currently, the milk donated by healthy women is only distributed to babies recovering in the NICU after being born prematurely.

“I think it’s essential because we have a very high number of premature babies in Utah,” Smith said. “They are the ones who it is very critical that they are able to get that milk.”

The facility process more than 100 gallons of milk each month.

Mothers who are interested in donating can apply at www.giveyourmilk.org.