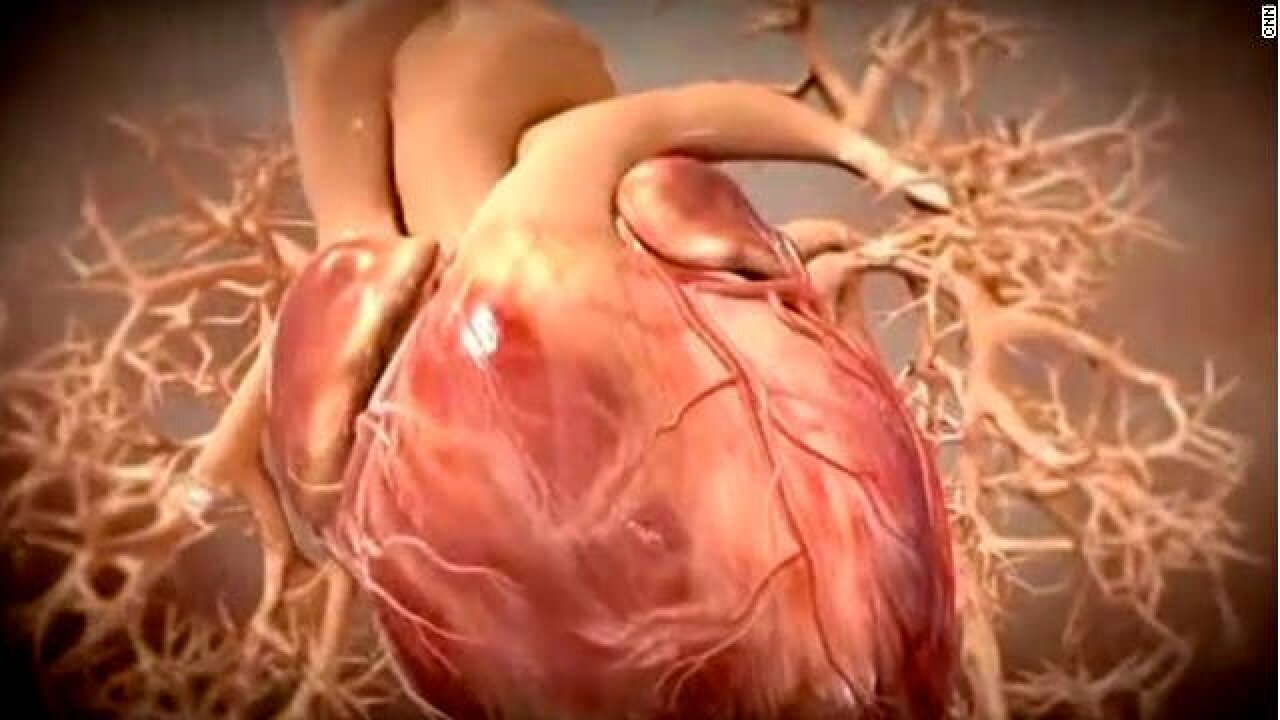 High-risk patients with stable heart disease may fare just as well on medications alone, versus having invasive heart operations such as stents and bypass surgeries, according to a major trial. Source: CNN

High-risk patients with stable heart disease may fare just as well on medications alone, versus having invasive heart operations such as stents and bypass surgeries, according to a major trial. The results were presented Saturday at the American Heart Association’s yearly conference.

While the invasive procedures were found to improve chest pain and quality of life in some patients, a number of key outcomes did not differ significantly — namely, subsequent heart attack, hospitalization for unstable chest pain or heart failure, resuscitation after cardiac arrest and death from cardiovascular causes.

“Patients want to know, is this treatment going to make me live longer?” said study chair Dr. Judith Hochman, senior associate dean for clinical sciences at NYU Langone Health. “Based on what we saw, we did not see evidence that would make them live longer.”

Stents and bypass surgeries are commonly used for patients with heart attack, but whether to intervene with patients who are stable — who have blockages or chest pain during exercise, but not an acute heart attack — has been hotly debated.

Patients having a heart attack were not included in the study, nor were other groups, including those with poor heart muscle function or those with narrowing of the heart’s main coronary artery.

But when it came to patients with stable heart disease, “we selected patients with a very abnormal stress test,” Hochman explained. “Is it was thought that if anybody is going to benefit from an invasive strategy of stenting or bypass surgery, those were the patients that would benefit.”

The international trial, which launched in 2012, included more than 5,000 patients in 37 countries, making it the largest study of its kind, the researchers said. Hochman said it builds on two earlier studies that made similar conclusions but, in part due to how they were designed, failed to gain wider acceptance among doctors.

If asymptomatic patients forgo invasive therapies, Hochman estimates the savings could be in the hundreds of millions of dollars in the United States, based on earlier research.

“The implications are quite large globally and in the United States,” she said.