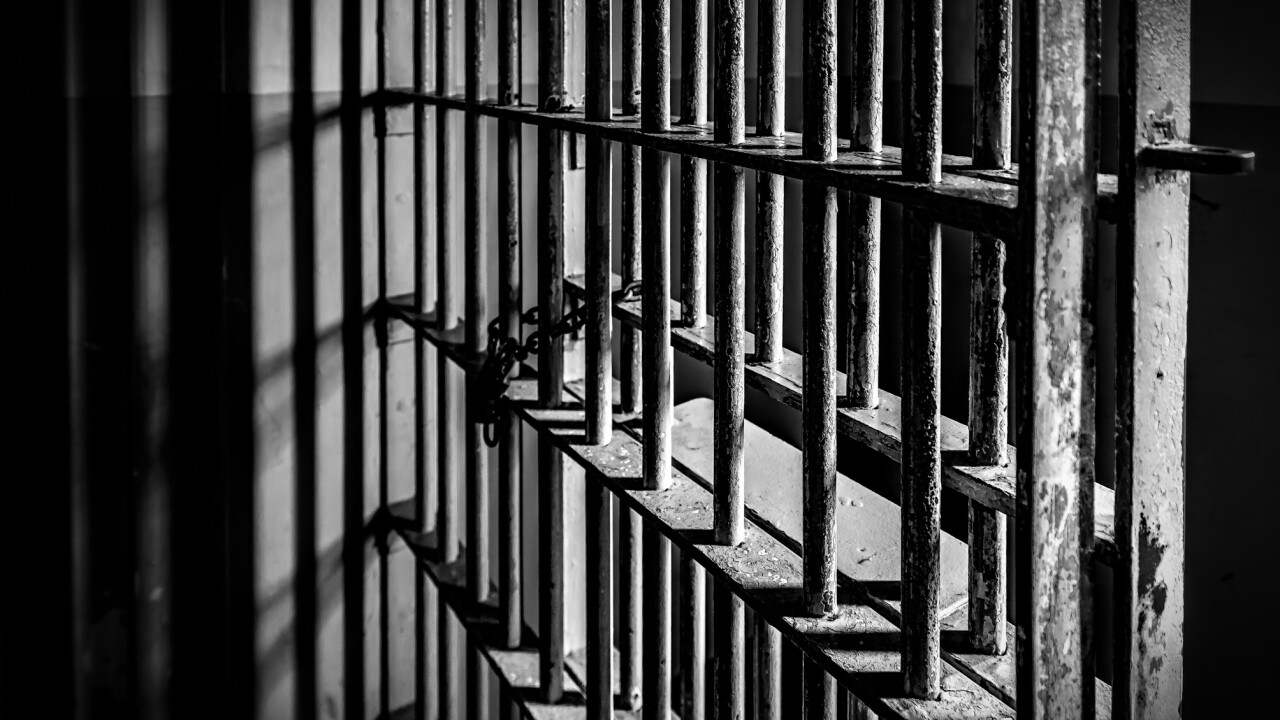 Thirteen prison staffers at a Pennsylvania prison were suspended without pay on Friday following the death of a 29-year-old inmate, spokeswoman Susan McNaughton of the Pennsylvania Department of Corrections told CNN.

The department said they will not release the names of the employees. A department press release said that the medical and security staffers are suspended pending the outcome of any criminal and administrative investigations.

Tyrone Briggs, 29, was involved in an altercation with a fellow inmate on November 11 near their housing unit in State Correctional Institution Mahanoy. While waiting to be processed into the restricted housing unit, Briggs became unresponsive and was taken to the prison’s medical triage for CPR.

He was pronounced dead less than two hours later, according to a corrections department press release.

All inmate deaths are investigated by the Pennsylvania State Police, McNaughton said. Several hundred employees work at each state prison, but McNaughton declined to comment on why specifically 13 of the workers at Mahanoy have been suspended.

McNaughton declined to comment on whether the suspensions will impact security at the prison, located in Frackville, Pennsylvania.

“Whatever the outcome of this case, we are going to be as transparent as possible, and the DOC will take whatever remedial measures deemed to be necessary,” said Corrections Department Secretary John Wetzel in a press release.

“The Commonwealth is entrusted with the health and safety of all persons in their custody. Tyrone Briggs may have been an inmate, but he was still a human being with a family just like any of us and deserved their protection,” said Hank Clarke, an attorney representing the Briggs family, in an email to CNN on Saturday.

Clarke added that the family is waiting on results from investigations into his death from the Pennsylvania State Police and the Schuylkill County Coroner.