Woman arrested after crashing truck into power pole, trying to hide in nearby tree 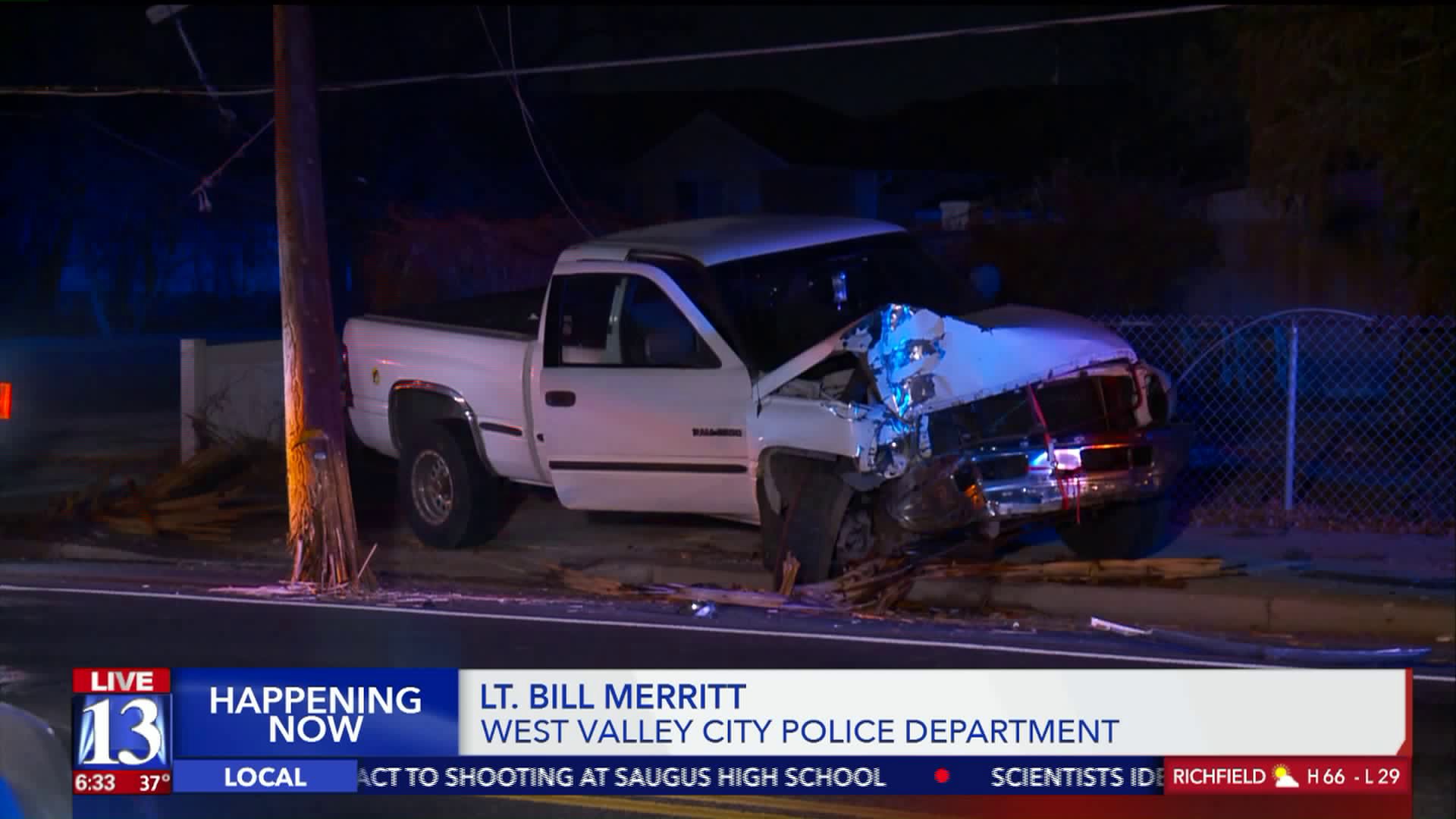 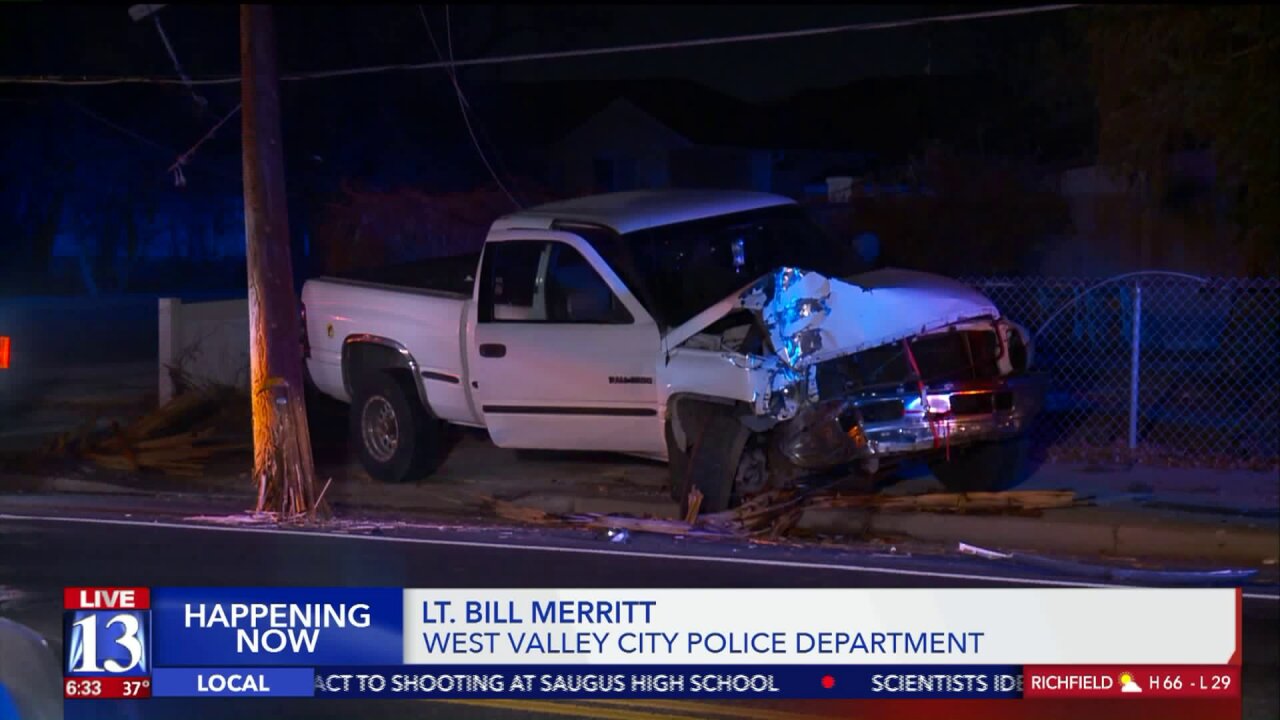 WEST VALLEY CITY -- A woman is in custody and being treated for minor injuries after police said she crashed into a power pole and then fled the scene.

The white pick-up smashed into the pole, snapping it right at its base. That caused a power outage for dozens of homes in the area.

Meanwhile, the driver immediately ran from the scene and West Valley City police began searching for her.

The K-9s lost the scent, but not long afterward a neighbor called police, directing them to a backyard. The woman had apparently climbed up a tree and tried to hide.

Officers arrested her, then took her to a local hospital where she’s being treated for non-life-threatening injuries.

Police tell Fox 13 she’s now facing multiple charges including leaving the scene of an accident and driving while impaired.

About 40 customers are still without power as crews continue repairs.