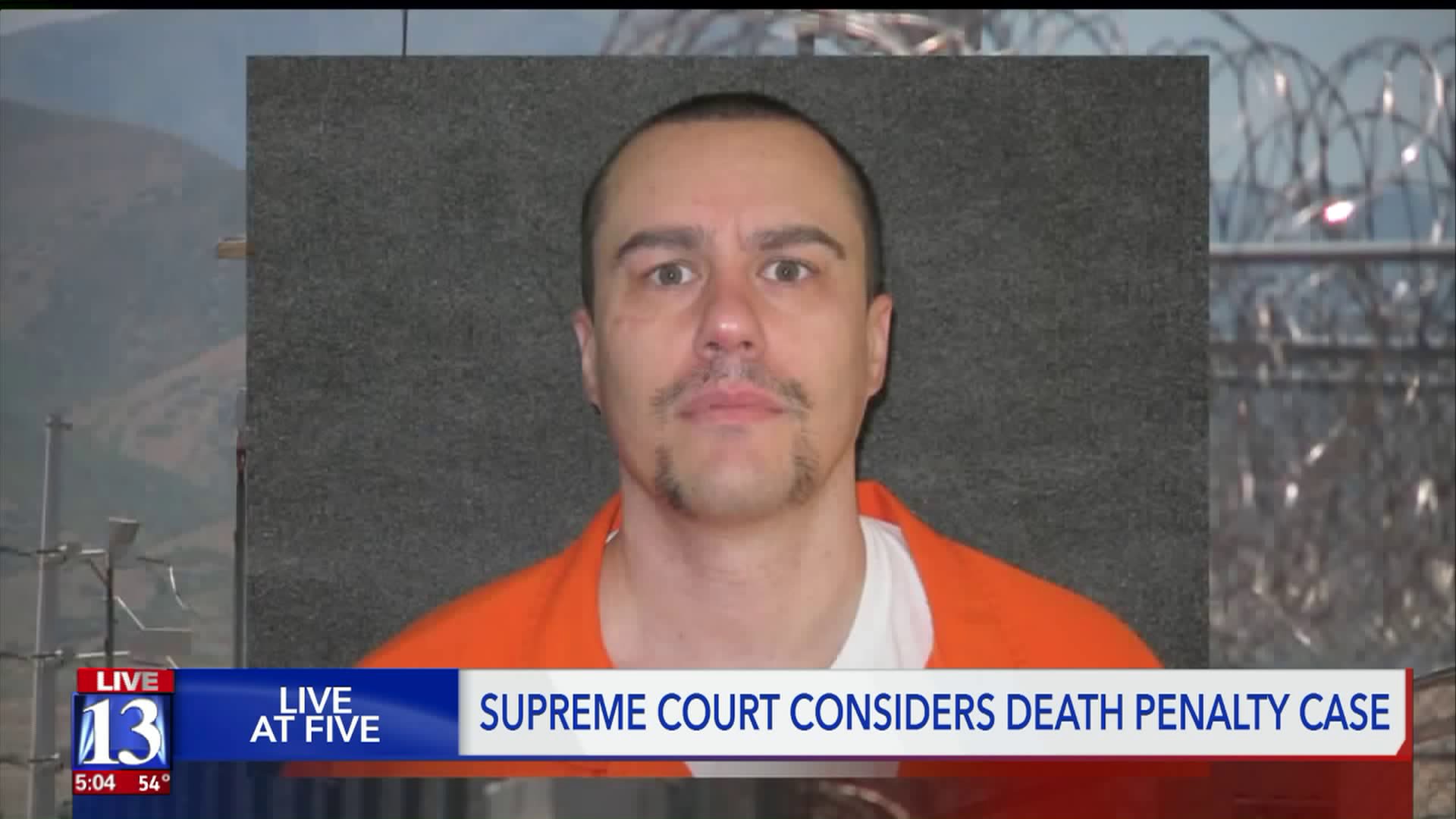 The nation`s top court is considering whether to take up a death penalty case from Utah. 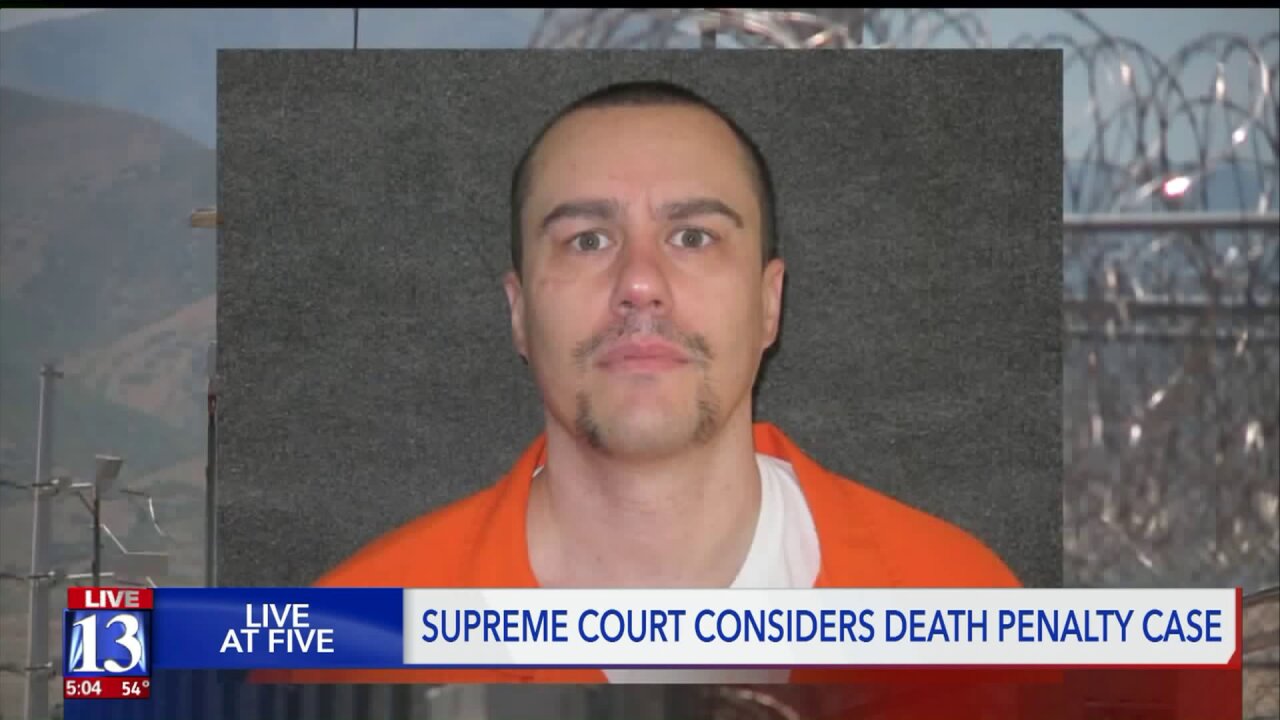 SALT LAKE CITY -- The nation's top court is considering whether to take up a death penalty case from Utah.

Troy Kell is on death row for the 1994 murder of Lonnie Blackmon inside the Utah State Prison in Gunnison. Kell is accused of stabbing Blackmon numerous times in a racially-motivated murder that was caught on camera. After the slaying, he walked around a cell block with blood on his arms screaming "white power." Kell's attorneys argued the killing was self-defense.

The Utah Attorney General's Office is asking the U.S. Supreme Court to take up Kell's case, essentially arguing over delays to carry out a death sentence. On Friday, the justices met in conference to determine if they will hear the case.

Earlier this year, the 10th U.S. Circuit Court of Appeals dismissed an appeal, saying Kell had not exhausted all his federal and state court processes so they didn’t have jurisdiction to hear it. The court never considered the central issue of the appeal — how long it has taken to exhaust Kell’s death penalty claims.

In its petition to the U.S. Supreme Court, the state said some courts are causing some of the delays and they ought to have the ability to appeal a lower court judge's determination -- which they are unable to do right now.

Kell's lawyers say the Court should not take up the case. In their own filing, they argued that proper procedures are being followed. Those procedures, they said, were set up by the very states complaining about it.

"If the State thinks a claim is truly meritless, it can waive exhaustion and ask the court to grant summary judgment on the merits," Kell's lawyer, Dale Baich, wrote. "But the State has not exercised this option and is simply complaining about Rhines, which the district court dutifully followed."

Death penalty appeals take years to exhaust. Lawmakers in the Utah State Legislature have long complained about delays and have recently pushed legislation to cut down on the appeals process.

Earlier this week, notorious killer Ron Lafferty died of natural causes after decades on Utah's death row awaiting a firing squad execution. In that instance, Peterson said, there were delays in carrying out the sentence.

"Ten years for federal habeas corpus and two years to decide on appeal that he doesn’t have the right to appeal? In our view, it's too long," Peterson said of Lafferty's case.

In Kell's case, Utah is getting support in its arguments from other states. Indiana, Alabama, Georgia, Idaho, Kansas, Louisiana, Montana, Nebraska, Ohio, South Carolina and South Dakota all filed a "friend of the court" brief arguing that the Supreme Court itself warned this could happen.

The U.S. Supreme Court did not announce on Friday if it would hear the case. A decision could be announced next week, or the justices can hold it over for another conference.

Read the amicus filing by 11 states in support of Utah here: