Think before you toss: Plastic bags, other non-recyclables send recycle bins to landfill 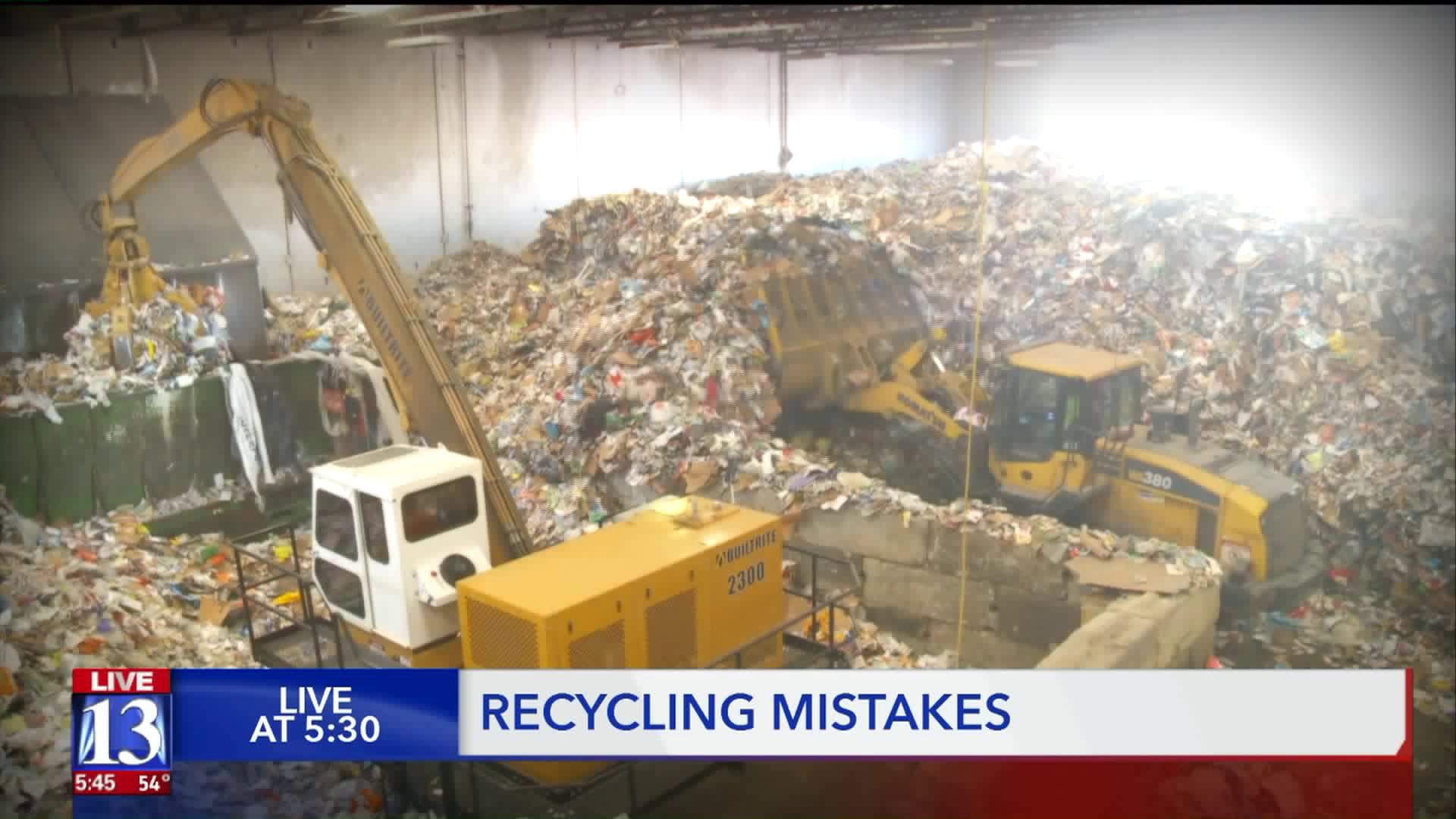 Recycling can be confusing, as certain municipalities, counties and even states have different rules and regulations. While some of us can be tempted to just toss what we think is recyclable in the bin, it can do more harm than good. 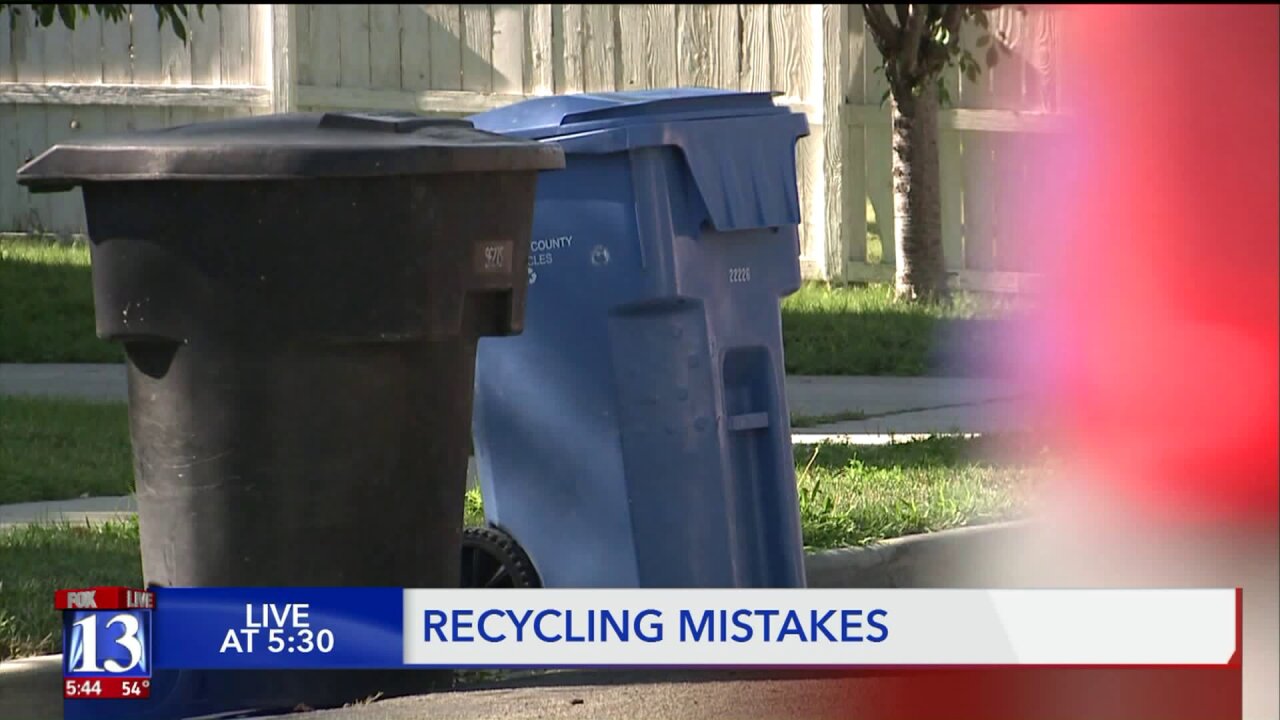 SALT LAKE CITY — Recycling can be confusing, as certain municipalities, counties and even states have different rules and regulations. While some of us can be tempted to just toss what we think is recyclable in the bin, it can do more harm than good.

“28 percent of what we collect actually goes to the landfill,” said Pam Roberts, the executive director of the Wasatch Front Waste and Recycling District.

That number is below the national average, but there is still room for improvement, Roberts said. Plastic bags are the biggest things mistakenly recycled, members of the Utah Recycling Coalition said.

Before you toss your plastic bags in the dumpster, you can look at certain stores or markets that accept plastic bags.

“People want to do the right thing, but sometimes it's lack of education in terms of what is recyclable and what contaminants recyclable material,” Utah Recycling Coalition board member Brad Morley said.

Before you put something in the recycle bin, make sure you know that is the bin it belongs in, President of the Utah Recycling Coalition Beau Peck said.

About half of the garbage Americans throw out could be recycled, according to the Utah Recycling Coalition.

Most things that are recycled don’t stay in Utah — the materials are shipped off.

“A lot of our markets used to go to China, so now we are diverting as a country and finding new markets for items such as your paper and plastics and developing new resources in domestic markets,” Peck said.

Last year, China imposed restrictions on certain recyclables. This has pushed markets to search other places to ship off recycled materials.

“It’s all driven by economics forces, and the restrictions imposed by China has actually done kind of a reboot of the industry,” Morely said. “It’s forced us to innovate, it’s forced us to invest in new mills and more products, so we are actually getting better at processing it locally.”

It is important people have put the correct items in the correct bin before things are shipped off, Peck said.

“Think of it as if you’re a farmer. If you’re busheling a bundle of wheat, you want to sell that to someone else who is going to make some flour out of it and if you have other items such as corn or rocks or dirt you’re not going to have as good of a product to sell,” he said.

It starts with education and getting the word out about why people should recycle and how to do it correctly, Roberts said.

“Literally boots on the ground, our quality assurance inspectors, who are fabulous going out and lifting lids of the cans, educating residents right there,” she said.

For information on where you can recycle, click here.