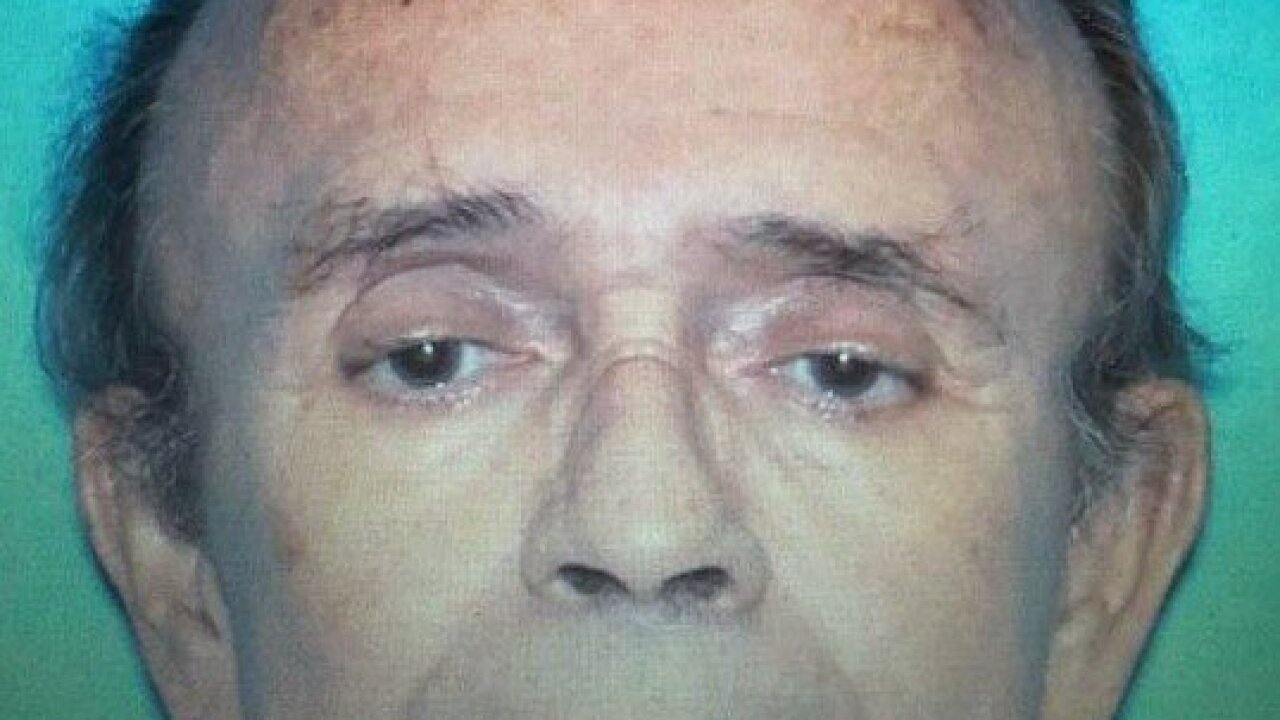 Salt Lake City Police were asking for help finding 79-year-old Raymond Vialpando but said he was found safe around 6:30 a.m.

Police said the man was located in his vehicle about two hours after the alert was issued and he is not injured.

The Silver Alert Program was enacted by the Utah Legislature in 2019.

The alerts are similar to an Amber Alert in that they utilize highway signage and other resources to broadcast the alert. The alerts are meant for endangered adults, defined as a person 60 or older who has dementia.