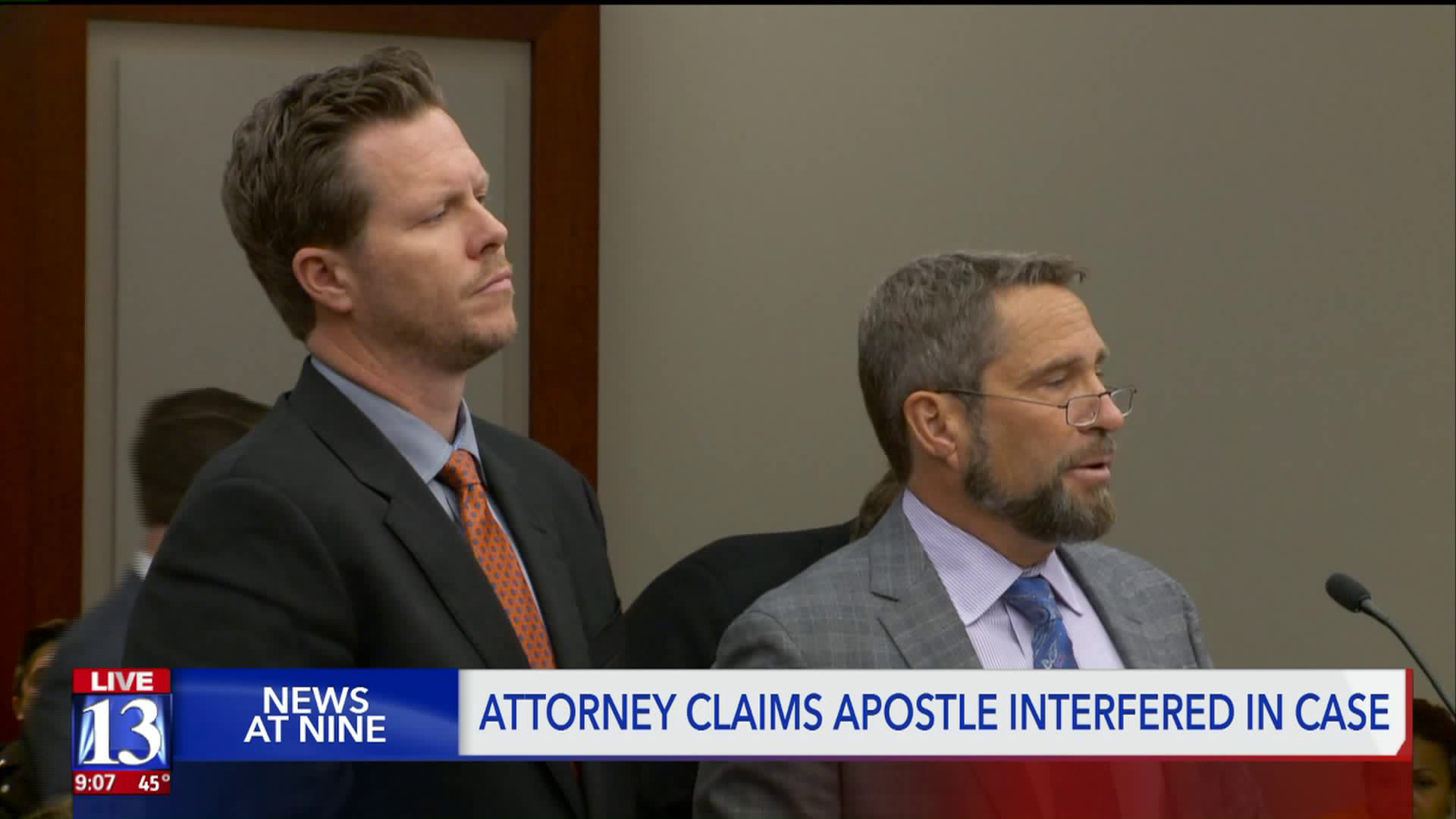 The man in the middle of an accused adoption scheme bashes an apostle for The Church of Jesus Christ of Latter-Day Saints. 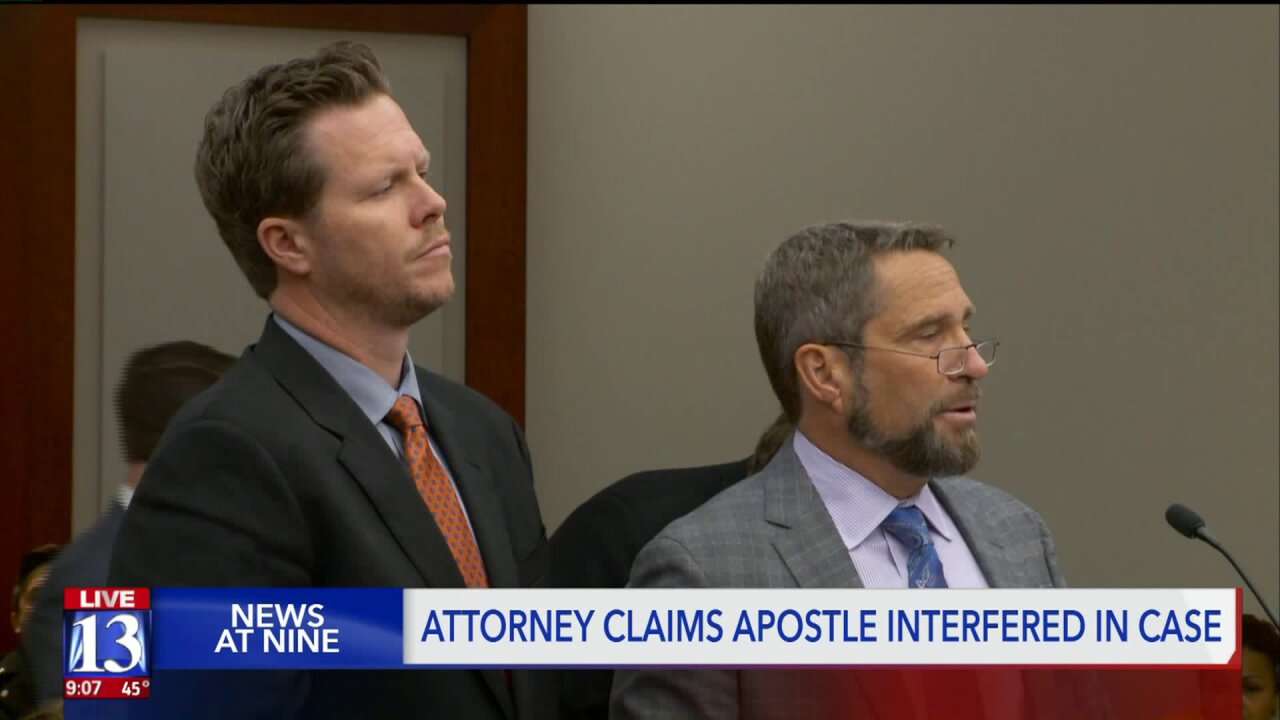 SALT LAKE CITY, Utah — The man in the middle of an accused adoption scheme bashes an apostle for The Church of Jesus Christ of Latter-Day Saints.

Paul Petersen’s attorney called out Elder Ronald Rasband of the Quorum of the Twelve Apostles, accusing him of rushing to judgment.

Immediately following his first appearance in a Utah courtroom, Petersen’s attorney went on the defense.

“Quite frankly, the position recently of Apostle Rasband is offensive to this process,” Scott Williams said.

Williams blasted Rasband for critical comments made to the Arizona Republic.

“We’re just as disgusted with it as anybody,” Rasband said in a recent interview. “The details of this case are sickening.”

Petersen is accused of smuggling pregnant women from the Marshall Islands to the Utah and two other states. Once born, the babies would be sold at a profit to unsuspecting adoptive families. In many cases, according to court documents, the mothers would not receive the $10,000 promised for the children.

Petersen served a mission in the Marshall Islands for the church.

“For public officials or individuals such as apostle Rasband to make strong comments and to vilify and attack Mr. Petersen are offensive,” Williams said.

But a local defense attorney (who is not involved in the case) said Rasband’s comments, while rare, are not improper.

“You can say anything you want about a case,” defense attorney Greg Skordas said. “It’s unusual that a church leader would take a position or articulate a position about a matter, but there is nothing inappropriate about it. It’s speech. It’s protected speech.”

“The Church leaves the roles of investigation and criminal prosecution to the appropriate authorities,” Andersen said in a statement.