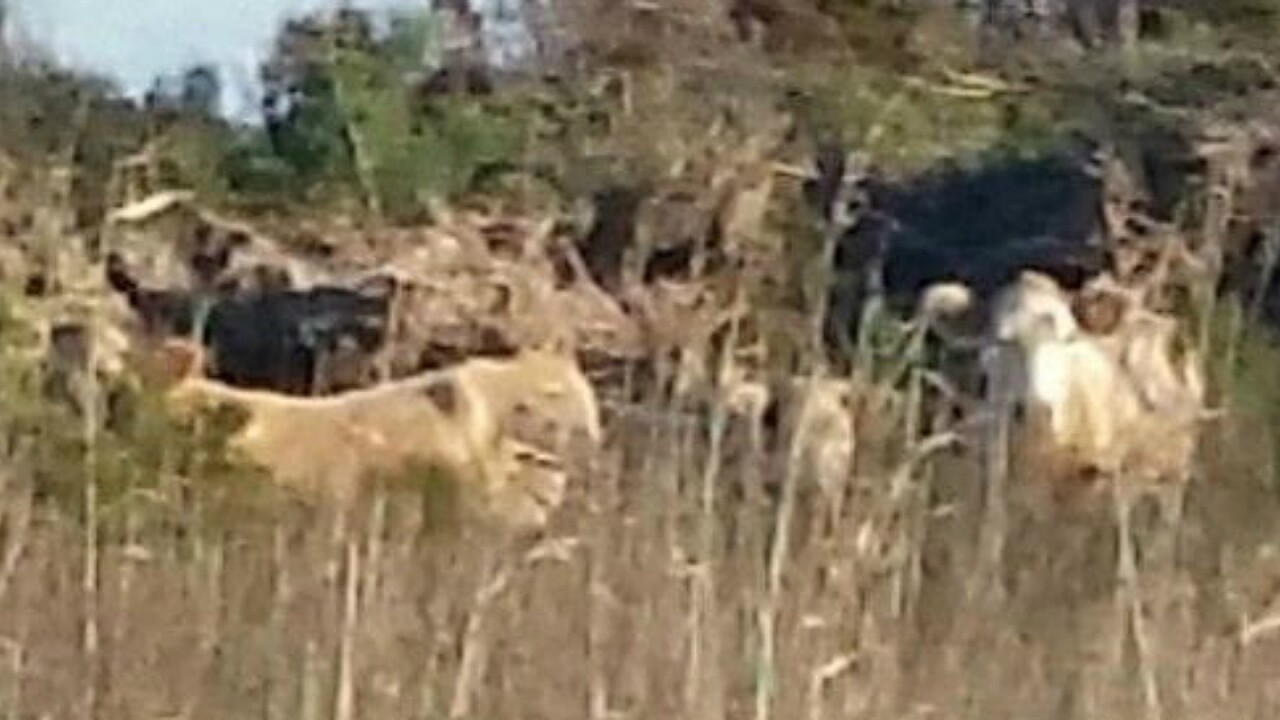 Three cows separated from their herd and swept away by Hurricane Dorian have been found miles from home in a national seashore park, a spokesman said.

Dorian brought fierce winds, destructive tornadoes and heavy rain to North Carolina in September when it made landfall in the Outer Banks in North Carolina.

During the storm, wild horses and cows were carried away by floodwaters from Cedar Island. Dozens of horses were swept to their deaths.

The cows were missing until they were discovered around four miles away at Cape Lookout National Seashore park in Core Banks, according to B.G. Horvat, the park’s spokesman.

Horvat told CNN he’s unsure how many cows were part of the herd and how many may have died from Dorian’s floodwaters.

The cows were not wild, according to Horvat. He said they had caretakers in Cedar Island who looked after them, and the park is trying to get in touch with their owner.

“They likely got swept away from the same body of water as those wild horses,” Horvat told CNN on Wednesday. “These cows were just really lucky because they went through the same thing and they could have easily drowned.”

Horvat said the park’s superintendent told him that cows can swim but they aren’t the best at it.

“They will if they have to, and that’s what seems to be one of the most remarkable things about this story,” he said. “I think they were in the water just trying to keep their head afloat.”

One cow was spotted shortly after Dorian hit, while the other two were found about two weeks later by visitors.

Horvat said the cows are grazing in the wild on the Core Banks and they’ve been able to survive from the sea grass or other vegetation. He said they might be drinking on the south side of the island, which has fresh water.