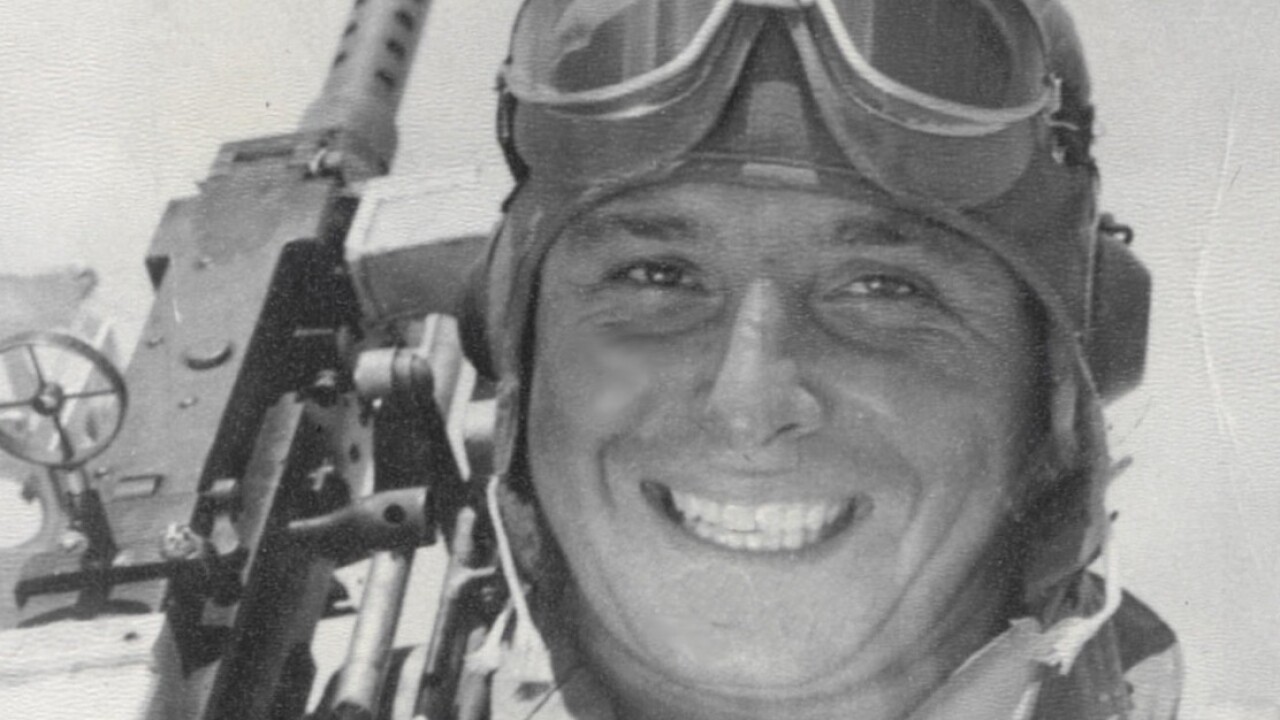 WASHINGTON — Scientists have identified human remains found in Romania as those of Max W. Lower, a Lewiston, Utah man who died while serving with the U.S. Army Air Forces in World War II.

According to a news release from the Defense POW/MIA Accounting Agency in Arlington, Virginia, Lower was the radio operator on a B-24 aircraft when it was shot down during a bombing mission north of Bucharest, Romania.

“On Aug. 1, 1943, the B-24 aircraft on which Lower was the radio operator crashed as a result of enemy anti-aircraft fire during Operation Tidal Wave, the largest bombing mission against the oil fields and refineries at Ploiesti, north of Bucharest, Romania,” the news release said.

The Romanian government recovered 216 Americans killed in the raid, but only 27 were identifiable.

An American Air Force Consolidated B24 Liberator bomber is seen in this stock photo. (Photo by Topical Press Agency/Getty Images)

The unidentified remains were buried as “unknowns” in the Hero Section of the Civilian and Military Cemetery of Bolovan, Ploiesti, Prahova, Romania.

After the war, the American Graves Registration Commanded disinterred all of the American remains from the Bolovan cemetery and reinterred the unidentified remains in the American Military Cemetery at Neuville-en-Condroz, Belgium.

In 2017, The Defense POW/MIA Accounting Agency began exhuming remains associated with Operation Tidal Wave and sent them for laboratory testing.

Lower’s name is recorded on the Tablets of the Missing at the Florence American Cemetery in Impruneta, Italy, along with others missing from WWII. A rosette will be placed next to his name to show that he is now accounted for.

Lower will be laid to rest in his hometown on November 23.