Motorola bringing back the Razr with a foldable version 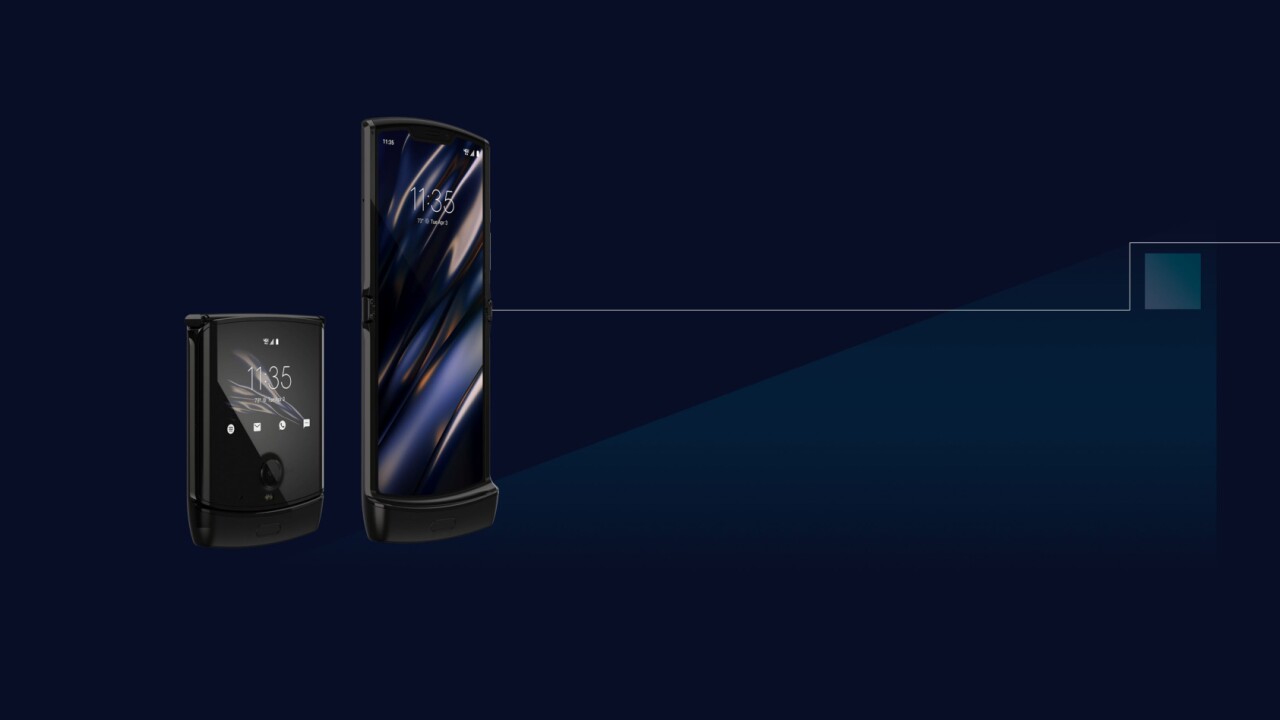 Motorola is pulling one of its old phones into the future by making it an Android smartphone with a foldable screen.

The new ‘razr’ has a similar style to the original 2004 version but replaces the T9 keypad and small LCD screen with a 6.2-inch foldable plastic OLED panel and Android 9 Pie operating system.

There’s also a feature on the phone called ‘Auto Smile Capture’ that uses Artificial Intelligence (AI) to analyze faces and automatically takes a photo when everyone in the frame is smiling.

The razr is also competing with Apple by having a Night Vision Mode for the camera to take better photos in low light settings.

It also has it’s own version of Portrait Mode, keeping a subject in focus while adding an artistic blur to the background.

There’s even ‘Spot Color Mode’ which lets the user pick one color to keep and then turn everything else in the photo black and white.

Motorola also boasts that the new razr is “water-repellent”, but the company doesn’t say it’s waterproof though.

The new phone also has a fingerprint sensor and a USB-C charging port.