Man arrested for kidnapping, assaulting and holding woman captive inside a home for nearly a month 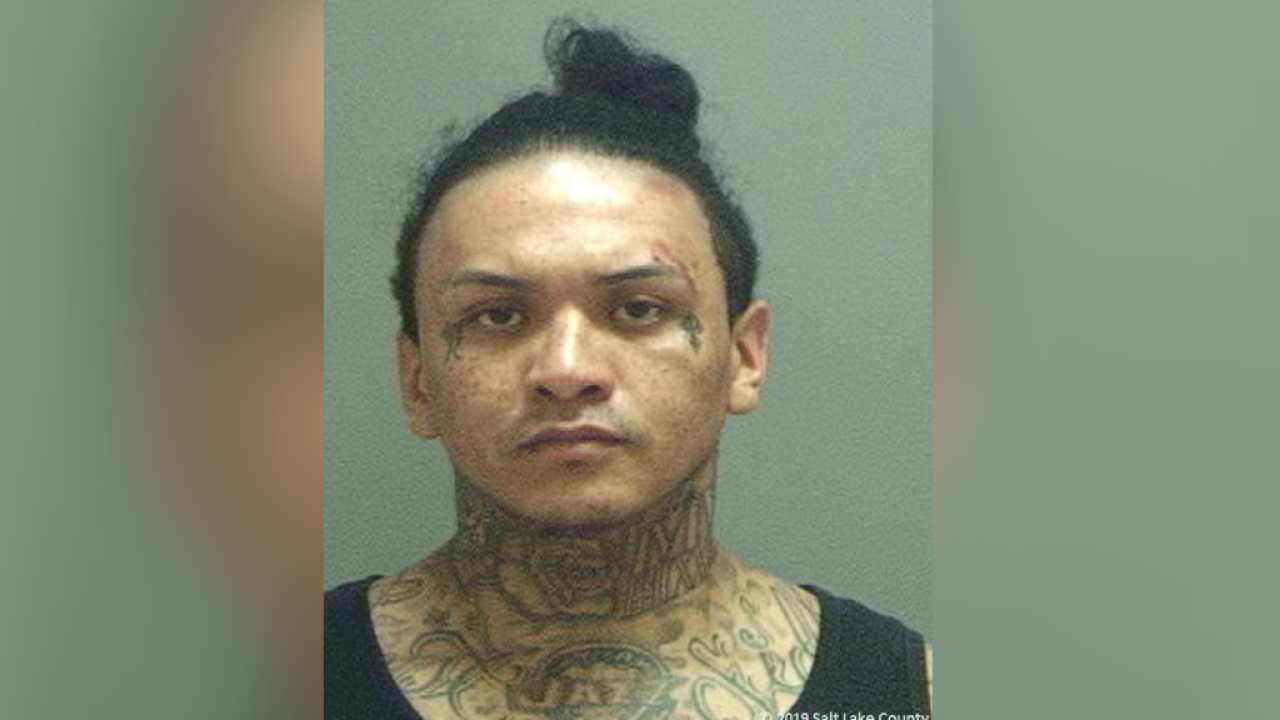 SALT LAKE CITY— West Jordan Police have arrested a man for allegedly kidnapping and holding a woman captive inside his home for more than 25 days.

Albert Tony Yazzie, 29, was arrested Thursday for kidnapping, aggravated assault amongst other charges.

According to a probable cause statement, Yazzie held a woman captive inside his home where her movements, activities and communication were restricted.

The statement said Yazzie would limit her bathroom use, when she ate and took a shower. The victim stated that Yazzie would strike her if he determined that she “misbehaved.”

The woman had visible bruises across the upper portion of her legs where she was spanked. Her cell phone was taken by Yazzie and the woman had little contact with the outside world, according to the PC statement.

When police attempted to make an arrest at the home, Yazzie fled on foot, jumping through multiple yards. the suspect was eventually brought down and taken into custody after being tased.