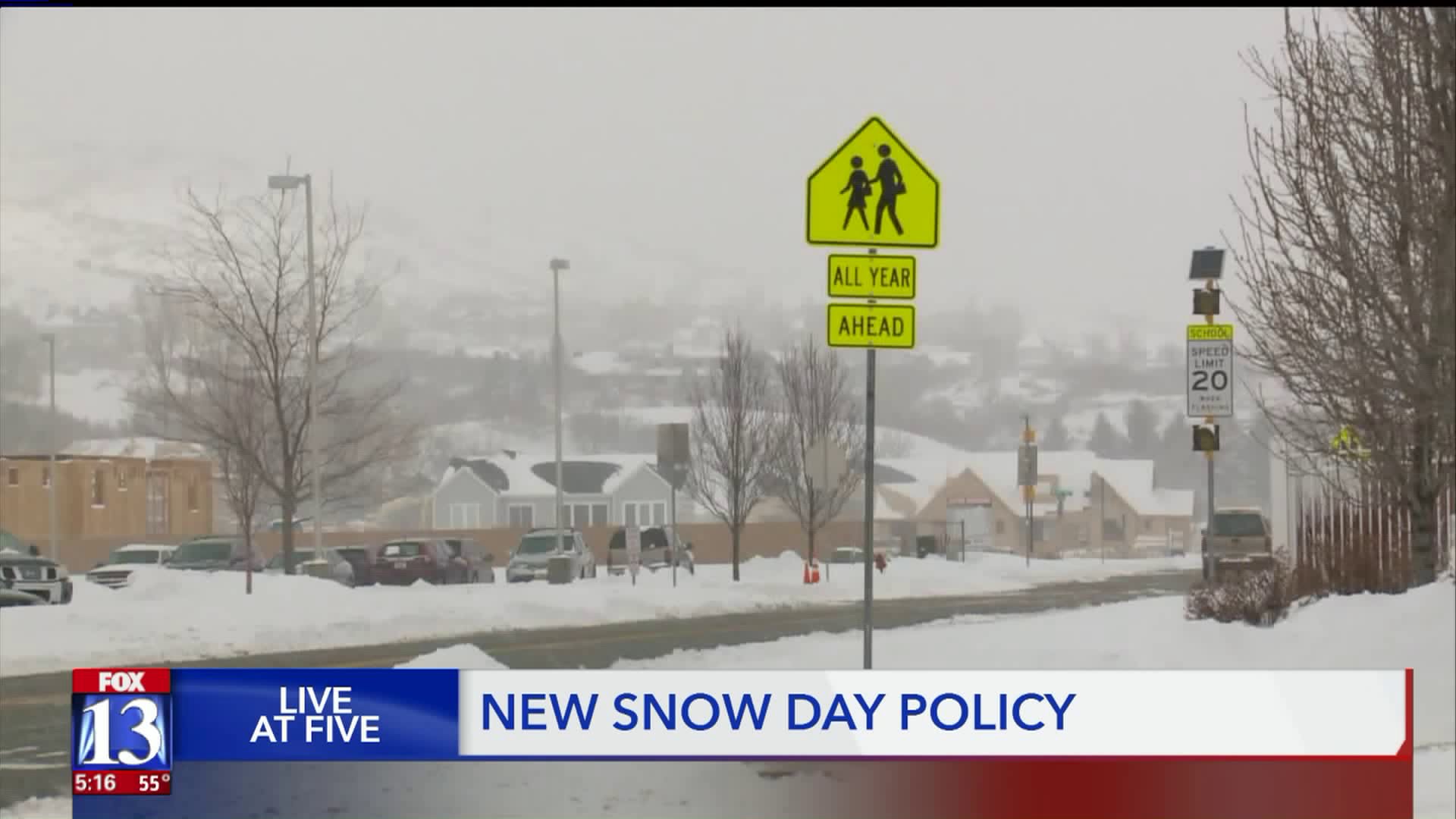 Video from the Alpine District Snow Day Instagram page, that had at least 7,000 followers earlier this year, when school districts across the State had a snow day and their district did not, it spurred the district to make some changes. 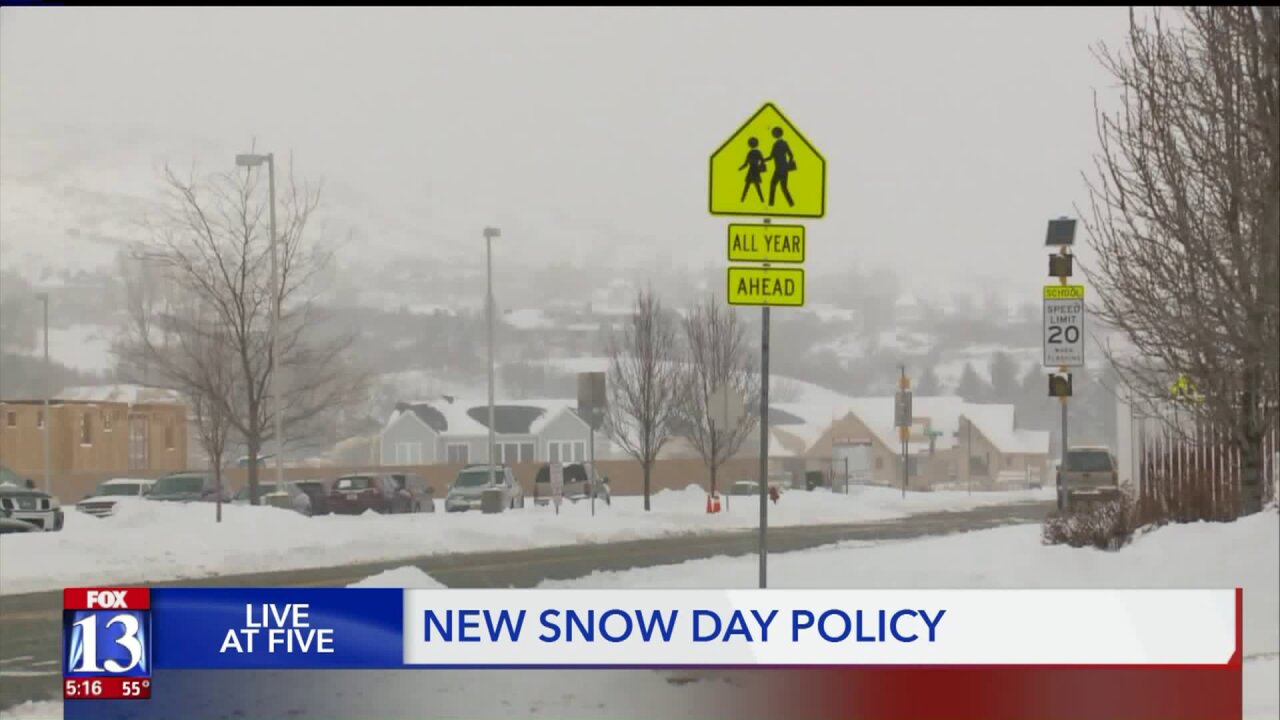 AMERICAN FORK, Utah—Video from the Alpine District Snow Day Instagram page, that had at least 7,000 followers earlier this year, when school districts across the State had a snow day and their district did not, it spurred the district to make some changes.

Something, parents in the area said is a relief.

“I remember getting on the road and the roads weren’t plowed, and it was crazy,” said Genifer Bacher who had one child with the district this past school year.

Bacher remembers the chaos of February 6 as “snowpocalypse,” and students remember it as the day they did not have a snow day.

“You kind of have the grand scope of things and you think, wow, why didn’t they close the school down?” said Bacher.

Students took to Instagram, creating an account with memes about how they were braving the cold, and even created a GoFundMe with a petition writing, “this day will live in infamy.”

Kimberly Bird with the Alpine School District said the new plans announced Tuesday night, show they do care about student and teacher safety.

“We have a system that will alert everyone of the decision made,” said Bird.

With the district’s student alert system, every parent is given the opportunity to sign up for, sends texts, emails or calls from the school.

With the new policy, Bird said they will alert students if school has been delayed two hours, will get out early, or is completely canceled.

“When we know about weather the night before we’re going to give an advisory to our staff that it’s likely we’ll call a delayed start,” said Bird. “We also have a portion of our policy that would say if something happens in the morning, we’d make a call around 5 AM.”

The large area Alpine School District covers, varies in how much snow each school will get. Bird said, they have a new communication plan that would allow them to cancel or change school schedules in clusters, instead of district-wide.

The new policy also has a communication plan for bus drivers.

“We have one of the largest bus fleets in the state,” said Bird.

Different areas will have certain bus drivers who know how to handle the weather conditions specific to that location. Each bus driver is provided with chains for their tires and a fog strobe light for the top of their bus.

“All of the feedback that’s come from the parents and even the funny memes from students, it’s helped us make some improvements to our policy and practice,” said Bird.