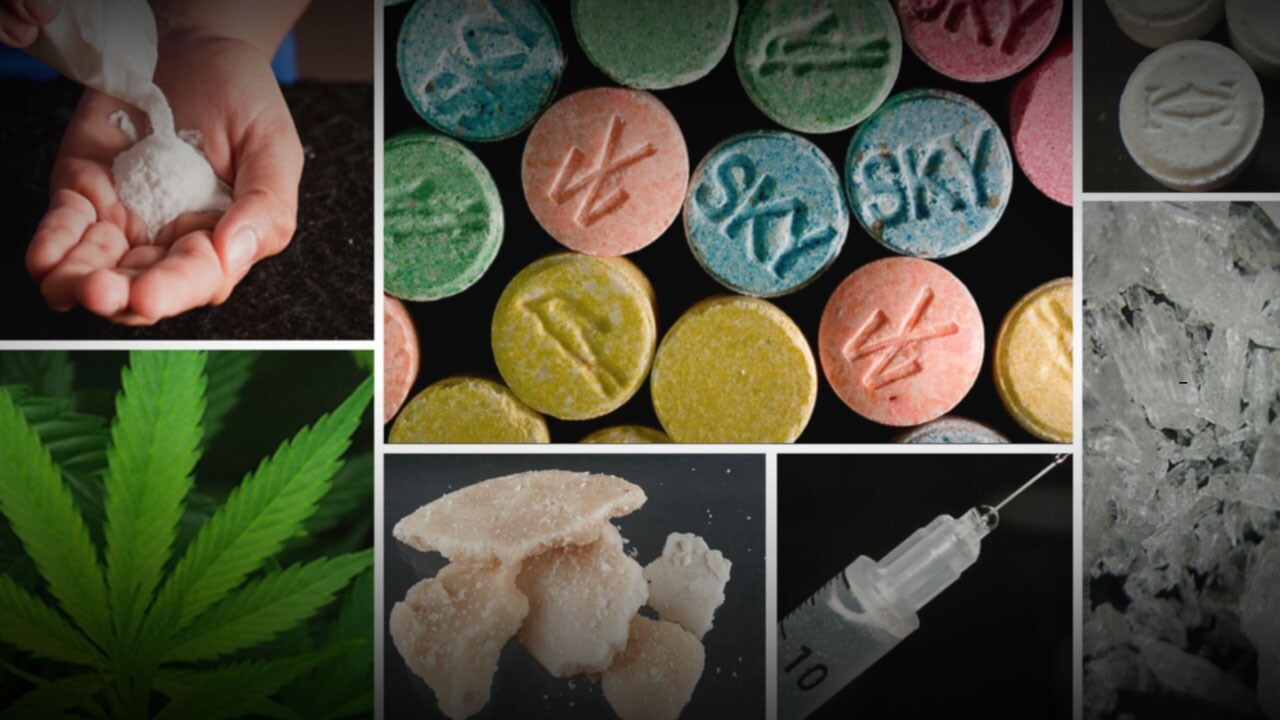 Badin High School announced Tuesday morning that starting in January 2020, all students will be subjected to mandatory random drug tests.

School officials said they have been studying the issue of drugs, alcohol and tobacco over the past two years and after “serious consideration,” decided the mandatory testing was the best policy. Each student will be tested once a year at some point in the second half of the school year.

Badin High School director of admissions and media relations, Dirk Allen, said over the phone that a negative test won’t result in any punitive measures against the student, unless they see a trend of consistent and repeated test failures. According to Allen, only two school officials will be aware of the test results.

Allen said if a student fails a test, only that student, their parents, the testing facility and those two school officials will ever know. Coaches will not be notified, and student athletes won’t be affected punitively either. A negative test result will result in confidential counseling however.

“The first question we’re going to ask is whether there’s a reason for that student to have failed the test that doesn’t have to do with an illegal substance,” said Allen, adding that they will take into consideration factors like doctor-prescribed medications that could provide false positive test results, or cause a student to fail the test.

The confidential counseling will be based on recommendations from the drug testing company, Allen said, and the counselor will be an outside counselor as well, not a school counselor.

He did stress, however, that normal penalties and rules will apply if students are caught engaging in inappropriate behavior, like vaping, on school grounds or at a school function.

“Our first response will be to work with the families and the student to try to avoid these habits in the future,” Pendergest said.

A study in 2013 funded and published by the National Institute of Drug Abuse found schools with mandatory drug-testing reported lower marijuana usage but higher amounts of other illegal drug usage by students.

However, a press release from Badin High School stated the move to implement the drug tests is tied to an overall concern about student wellness. The school has recently hosted speakers and consultants to speak to students on the dangers associated with vaping, or engaging in illegal drugs.

Officials also said the administration and staff have made student wellness the focus of the 2019-2020 school year.

“This is in the best interests of the students,” Pendergest said. “Being pro-active on drug testing is the appropriate action on our part.”