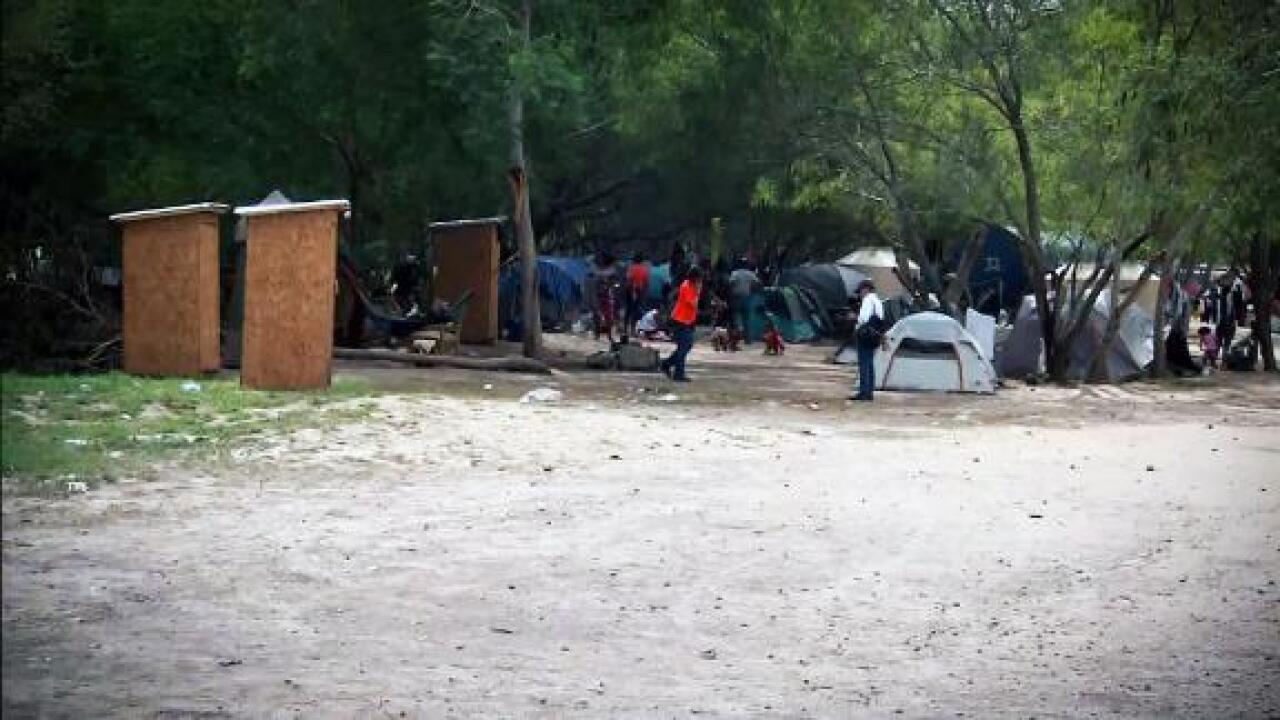 Citing four people familiar with the White House proposal, the Post reported that Trump’s son-in-law and adviser raised the idea at a meeting in July. The proposal looks to drum up support from the public as part of an effort to combat criticism that Trump had reneged on his signature 2016 campaign promise for a wall, the paper reported.

“There will be a wall cam, and it’ll launch early next year,” a senior White House official involved in the initiative told the Post.

Customs and Border Protection officials did not respond to the Post’s request for comment on Tuesday, and the Army Corps referred inquiries to the agency.

The news comes after construction began last month on the first new miles of barrier along the US-Mexico border since Trump took office, two Customs and Border Patrol officials familiar with the project told CNN. Kushner has long been involved in border deliberations, attending meetings with Trump and potential wall contractors at the White House earlier this year.

The specifics and costs of the web cam project remain unclear, though one person involved in the discussions told the Post that Customs and Border Protection has funds for the border’s mapping and planning that could go toward the initiative.

The people told the Post that the idea for webcams comes despite pushback from the US Army Corps of Engineers and senior US Customs and Border Protection officials, who informed Kushner that construction contractors working on the wall do not want rival companies to see their proprietary techniques.

Officials from both groups were worried that American work crews could be seen violating border jurisdiction when they venture south into Mexico while moving vehicles or equipment, according to the paper. The cameras would also need their own internet connection and operators to keep them directed toward construction activity.

Kushner has doggedly advanced the program after Trump, keen on getting new photos or videos to tweet, asked him to helm management and messaging efforts on the border wall, the paper reported.

“It’s understood that Kushner is so aggressive because the President has been asking him about it all the time,” a senior White House official said.

Another White House official told the Post that Kushner has said he was carrying out the President’s orders to finish a border structure and quash aides’ excuses, holding border meetings about every two weeks since the initial July meeting to push for faster construction.

CNN has reported that Customs and Border Protection plans to use about $9.8 billion, including appropriated funds and Defense Department money, on the construction of 509 total miles, a combination of replacement barrier and new miles.

The senior White House official told the Post that Kushner has emphasized that an approximately 400- or 500-mile threshold is possible, assuming that the weekly rate of construction will accelerate from 2 or 3 miles to as many as 6 miles.

The live feeds will be part of a website exclusively focused on border wall progress to vigorously advertise the project, the official added.