Stan Lee is remembered on the anniversary of his death 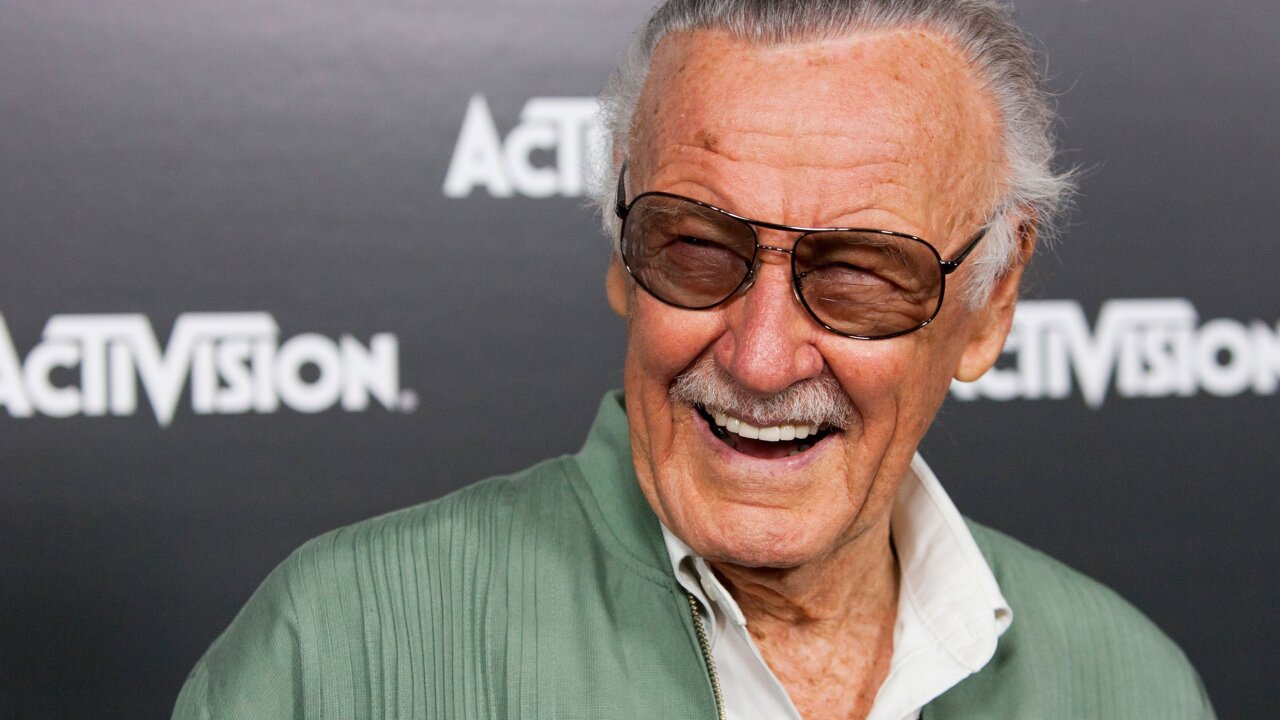 Fans are paying homage to colorful Marvel Comics patriarch Stan Lee on the anniversary of his death Tuesday.

Lee, who died November 12, 2018 at the age of 95, was the subject of plenty of tributes on social media to mark the occasion of his passing.

There was both sadness and celebration.

“Stan Lee died a year ago today and it still doesn’t feel real,” one person tweeted.

There was also the announcement of a posthumous project.

Done in cooperation with FTD Publishing, the book features four animals with superpowers who must defeat an evil creature capable of destroying the balance of the Amazon rainforest.

Lee was legendary as the co-creator of Marvel superheroes including Spider-Man, Iron Man, The Incredible Hulk, The Avengers, X-Men and The Fantastic Four.

Stan Lee’s Kids Universe was founded in 2013 to encourage children to read more.