Simple message from one woman to Supreme Court: ‘Utah is my home’ 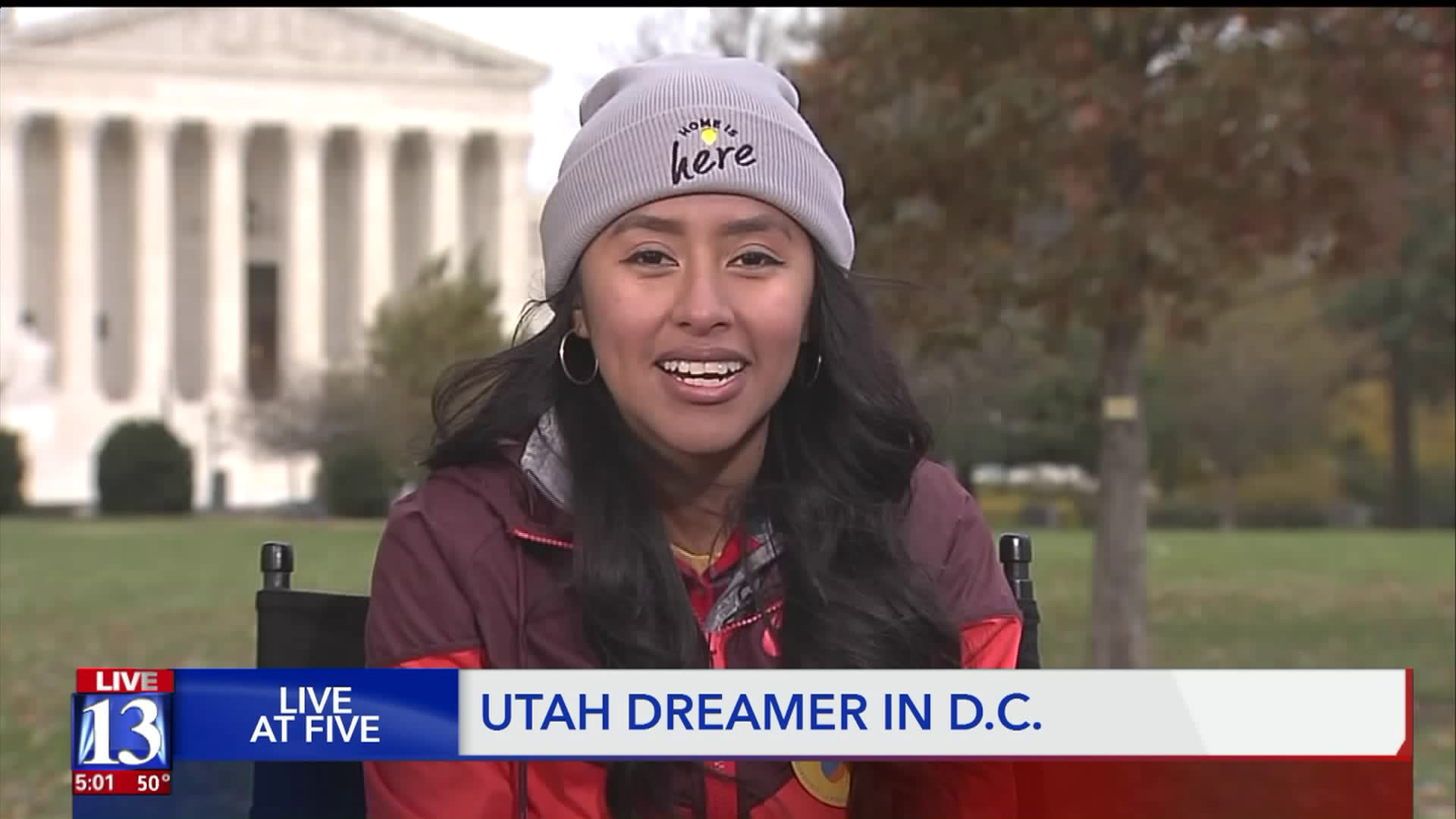 By almost any measure, Ciriac Alvarez is a model citizen. 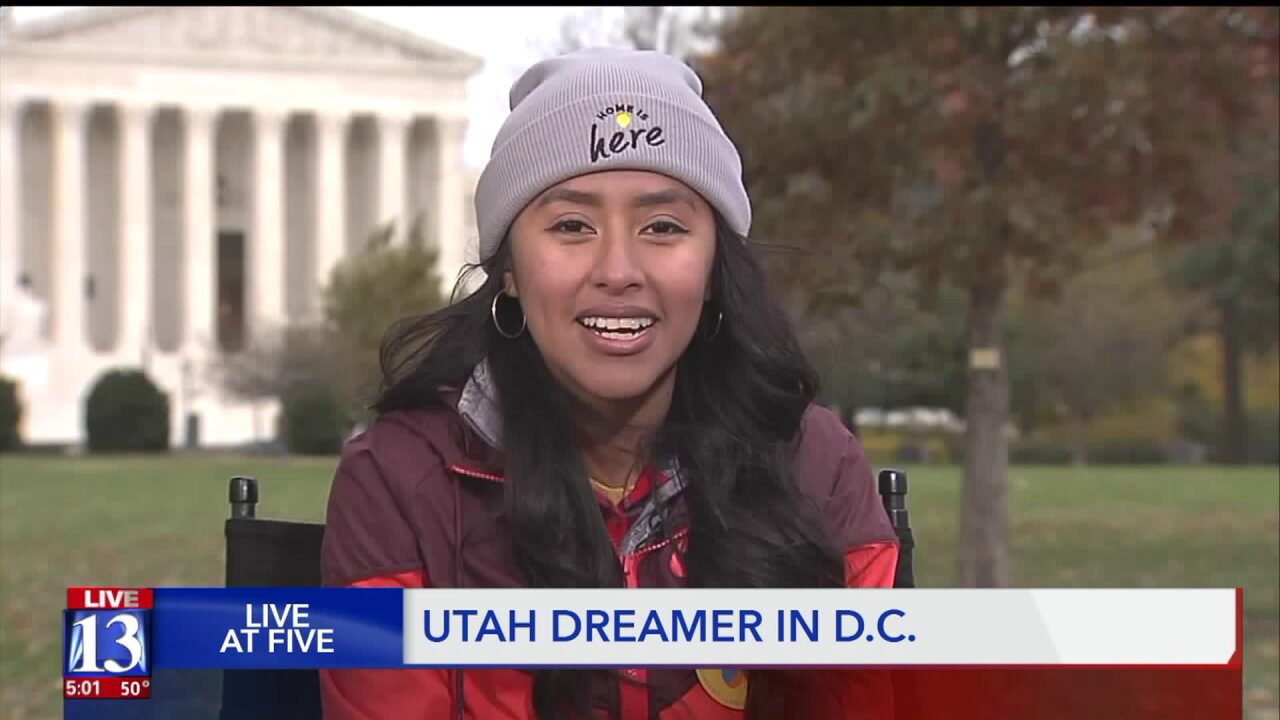 SALT LAKE CITY — By almost any measure, Ciriac Alvarez is a model citizen. The former Highland High School senior class president is a University of Utah graduate working as a child advocate in a respected nonprofit organization and dreaming of a career as a lawyer someday.

The only thing missing for her to be a model citizen is that she’s not a citizen.

She moved to Salt Lake City from Mexico when she was five and has known it as home ever since.

“I own a car. I have an apartment, and I'm just like any other 24 years old except I have DACA so I have to renew my worker's permit every two years,” said Alvarez.