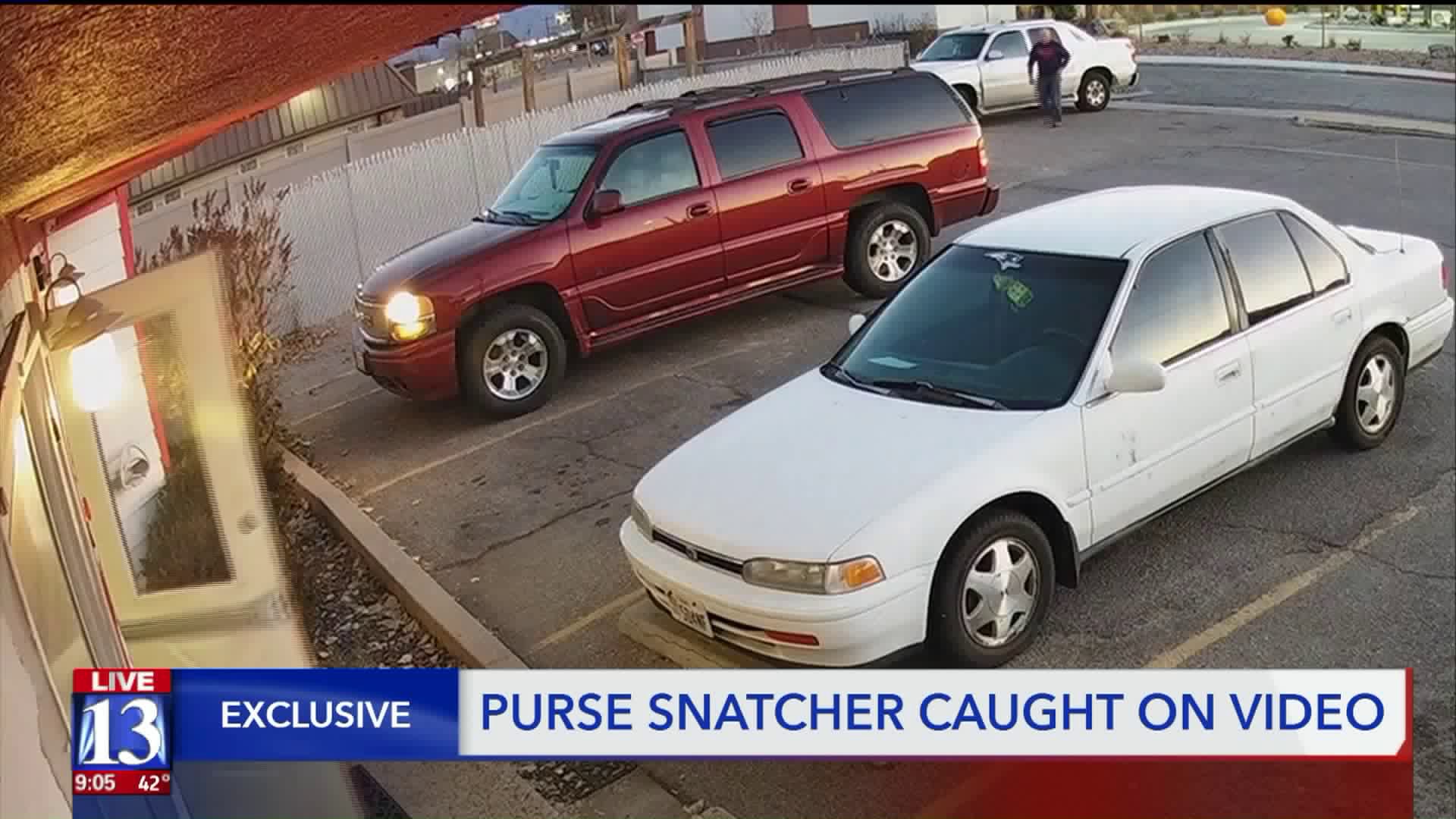 A family lost nearly $1,000 after a brazen theft that was caught on camera. 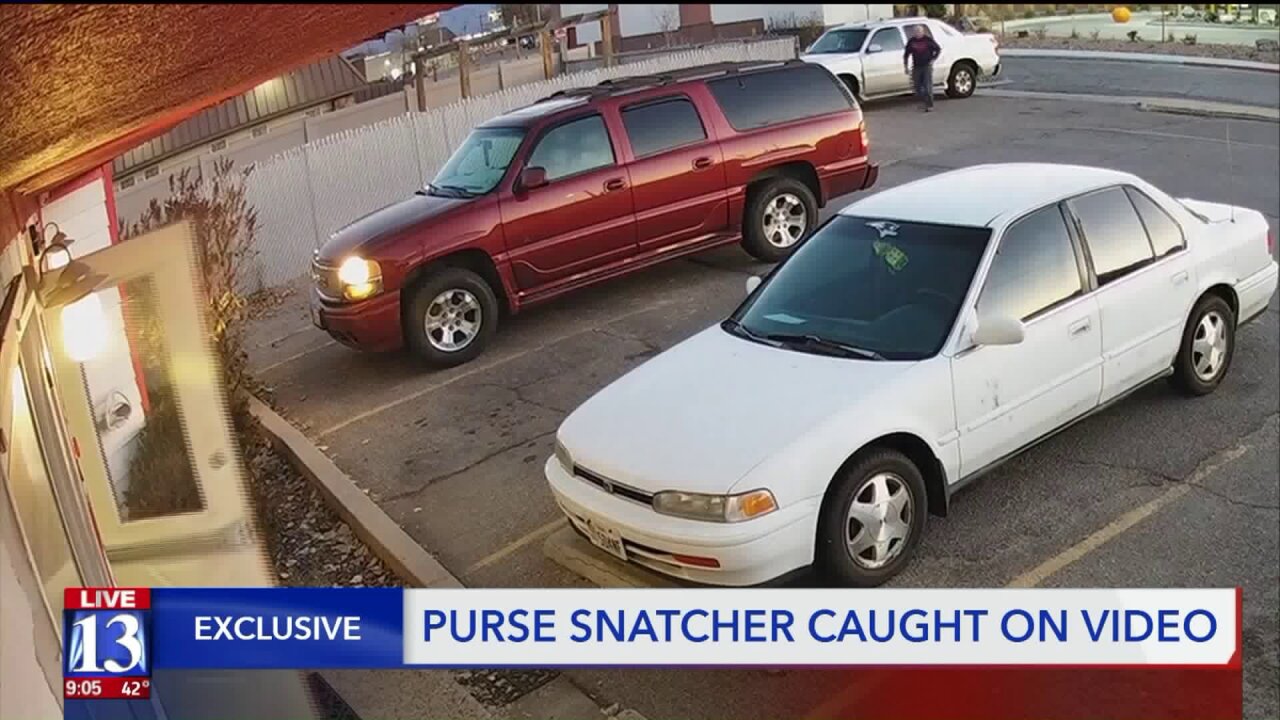 ROY, Utah — A family lost nearly $1,000 after a brazen theft that was caught on camera.

Surveillance video from outside a daycare facility shows Ashley Brown arriving with her five children, just after sunrise on Monday morning.

A man is then seen lurking in the background in a white pickup. After the family goes inside the building, he takes the opportunity to walk up to the car, open the door, take Brown's purse, and then take off.

“I couldn’t believe it,” Brown said. “Sure enough, just like that, gone.”

The car was left unattended and unlocked for only a few minutes, but the video shows the thief needed just 40 seconds to make his move and get away with the purse that Brown said held hundreds of dollars.

“I should have paid more attention and I didn’t,” Brown said. “You think you’re in a rush in the morning and you’re only in there for a couple of seconds. It literally takes seconds for somebody to pull up, grab it and be gone. It’s insane.”

Brown adds the crime is taking both a financial and emotional toll.

“It’s been a nightmare, it really has,” Brown said. “It’s not only traumatized me. I feel violated, but my kids do as well.”

She is sharing her story so other families can see this as a harsh example that thieves are looking for any opportunity to rip people off.

Roy Police are investigating. They advise people to never leave valuables unattended in a vehicle.

If you recognize the vehicle or the man seen in the video, contact the Roy Police Department.