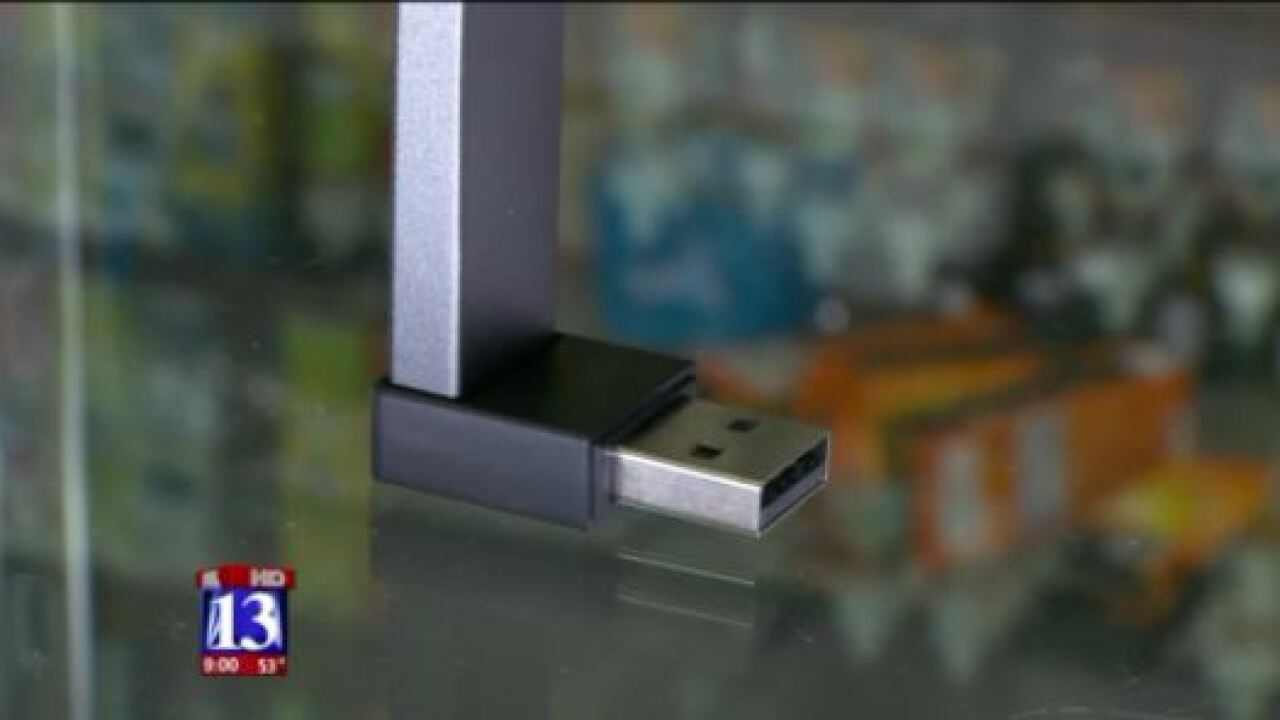 Juul on Tuesday announced an update to its major restructuring effort that includes layoffs and deep cost cutting. It’s the latest development in a series of shakeups since September as Juul attempts to revamp its strategy in the face of heightened scrutiny of vaping.

Much of the $1 billion in cuts Juul hopes to make will hit the company’s marketing department. Juul has agreed to pause its marketing effort as regulators claim the company was trying to push its products on teens.

At its peak earlier this year, Juul was hiring an average of 300 people per month. Juul said the layoffs are part of its effort to “right-size the business.” The slimmed down strategy is part of Juul’s broader efforts to regain public trust.

The company’s future advertising efforts will focus on direct marketing. It’s still enforcing its strategy of not advertising on TV, in print or online.

Juul said it will continue to invest in its product team as the company explores “new technologies to combat underage use,” it said in a statement. Juul, for example is developing a Bluetooth-connected smoking device.

“As the vapor category undergoes a necessary reset, this reorganization will help JUUL Labs focus on reducing underage use, investing in scientific research, and creating new technologies while earning a license to operate in the US and around the world,” Juul CEO KC Crosthwaite said.

Altria, which invested $12.8 billion for a 35% stake in Juul in 2018, hasn’t seen its returns flourish. The Marlboro-owner recently announced it was taking a $4.5 billion writedown on its investment in Juul.

Juul’s value deteriorated as concerns mounted about the health risks of vaping and US regulators pushed for a crackdown on e-cigarettes. Juul was also criticized for selling pods with flavors like mango, creme and cucumber that became popular with teens. It stopped selling its popular mint pods last week.

Tuesday’s shakeup is the latest of changes instituted by Crosthwaite since being named as CEO in late September. He was previously the chief growth officer at tobacco company Altria. In October, he gave Joe Murillo, another former Altria executive and Juul’s chief regulatory officer, more power. The company’s government affairs, corporate responsibility and scientific affairs executives all now report to him.

Several states are moving to ban e-cigarettes altogether and top retailers, like Walmart, have announced they would no longer sell vaping products. Vaping lung injuries have topped 2,000, according to the Centers for Disease Control.