He spent more than four years in solitary confinement. Now Indiana will pay him $425,000 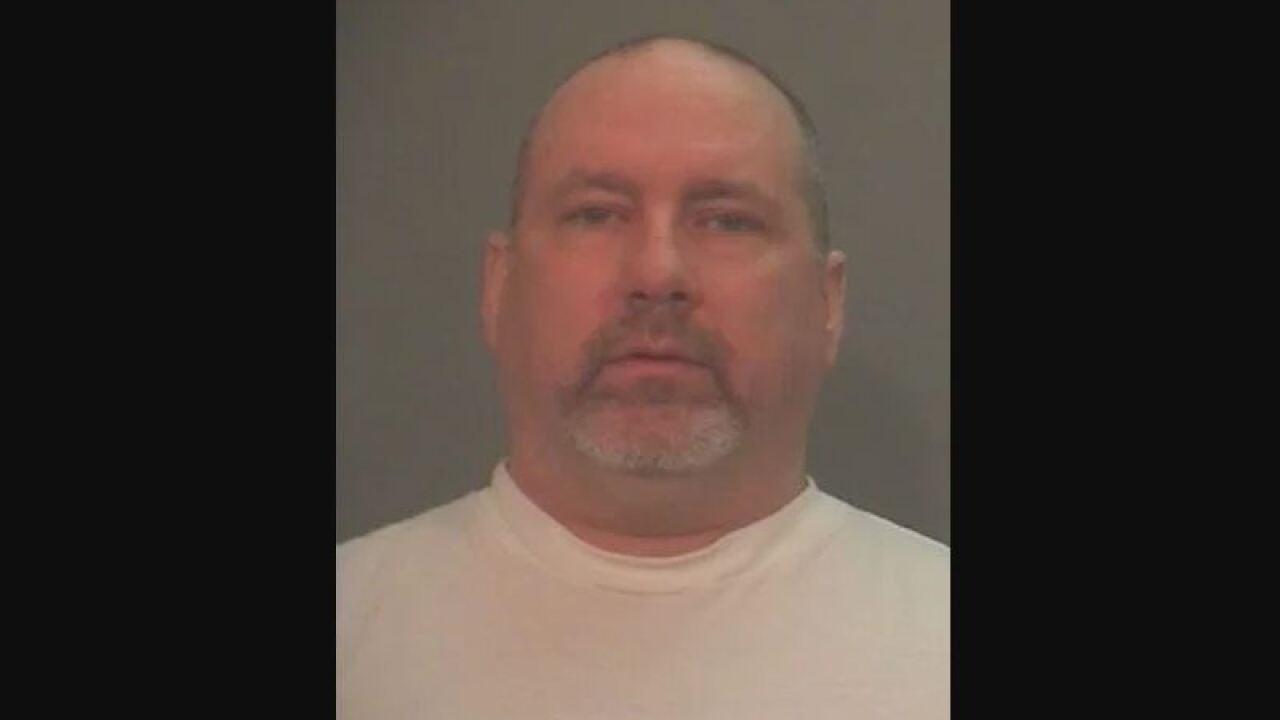 Jay Vermillion alleged in a complaint that an Indiana State Prison official sentenced him to a year of disciplinary segregation, despite the law. Source: Vigo County Sheriff’s Office

For more than four years, Jay Vermillion said, the unit where he was held in an Indiana state prison was essentially “cold storage.”

Jay Vermillion alleged in a complaint that an Indiana State Prison official sentenced him to a year of disciplinary segregation, despite the law.
Source: Vigo County Sheriff’s Office

In a federal complaint, Vermillion said that starting in 2009, he was housed in isolation for 23 to 24 hours a day at the Westville Correctional Facility. There, Vermillion said, he was subject to extreme cold, constant strobe-lighting and mace fumes, among other conditions.

Vermillion said correction officers found him guilty of trafficking and placed him in “punitive segregation” while he was serving a sentence at the Indiana State Prison. Soon after, he alleged, he was moved to solitary confinement at another facility without notice, an explanation or a chance to make a case against it.

Under Indiana law, a person can spend a maximum of 30 days in restrictive status housing, also known as solitary confinement or segregation, after which authorities must review whether the prisoner should remain there.

Vermillion alleged in the complaint that an official at the Indiana State Prison sentenced him to a year of disciplinary segregation, despite the law.

The Indiana Department of Correction did not specifically acknowledge any of the claims outlined in Vermillion’s complaint.

Now, the Indiana Department of Correction will pay Vermillion $425,000 as part of a settlement signed by both parties October 11.

“No human being should be forced to endure the conditions that Mr. Vermillion lived through for any amount of time — much less four years,” Maggie Filler, who is representing Vermillion on behalf of the MacArthur Justice Center, said in a statement to CNN.

“This settlement, one of the largest of its kind, is a wake-up call for the Indiana Department of Correction and every other prison system still using this outmoded and dangerous form of punishment,” the statement continued.

Vermillion, 59, is currently serving an almost 40-year sentence for murder, burglary and other crimes at the Pendleton Correctional Facility and is not scheduled to be released until at least 2036.

In the complaint, Vermillion alleged that in 2009, corrections officials told him they were filing criminal charges against him because they believed he had helped a group of other men escape from the Indiana State Prison, where he was being held at the time.

Vermillion said he stopped answering questions for their investigation, invoking his constitutionally protected right against self-incrimination.

But doing so, Vermillion alleged, resulted in retaliation that ultimately led to his transfer to the Westville Correctional Facility, where he spent years in what he referred to as “disciplinary segregation.”

The Indiana Department of Correction said it did not admit any fault, wrongdoing or liability in Vermillion’s case, but it reached a settlement in order to avoid the “uncertainties” that would come with taking the case to trial.

“We agreed to a financial resolution of the case solely to avoid the uncertainties of litigation and the expenses that would be incurred in the prosecution of the case,” David Bursten, a spokesman for the Indiana Department of Correction, said in a statement to CNN. “However, we continue to deny any fault, wrongdoing, or liability with respect to this litigation.”