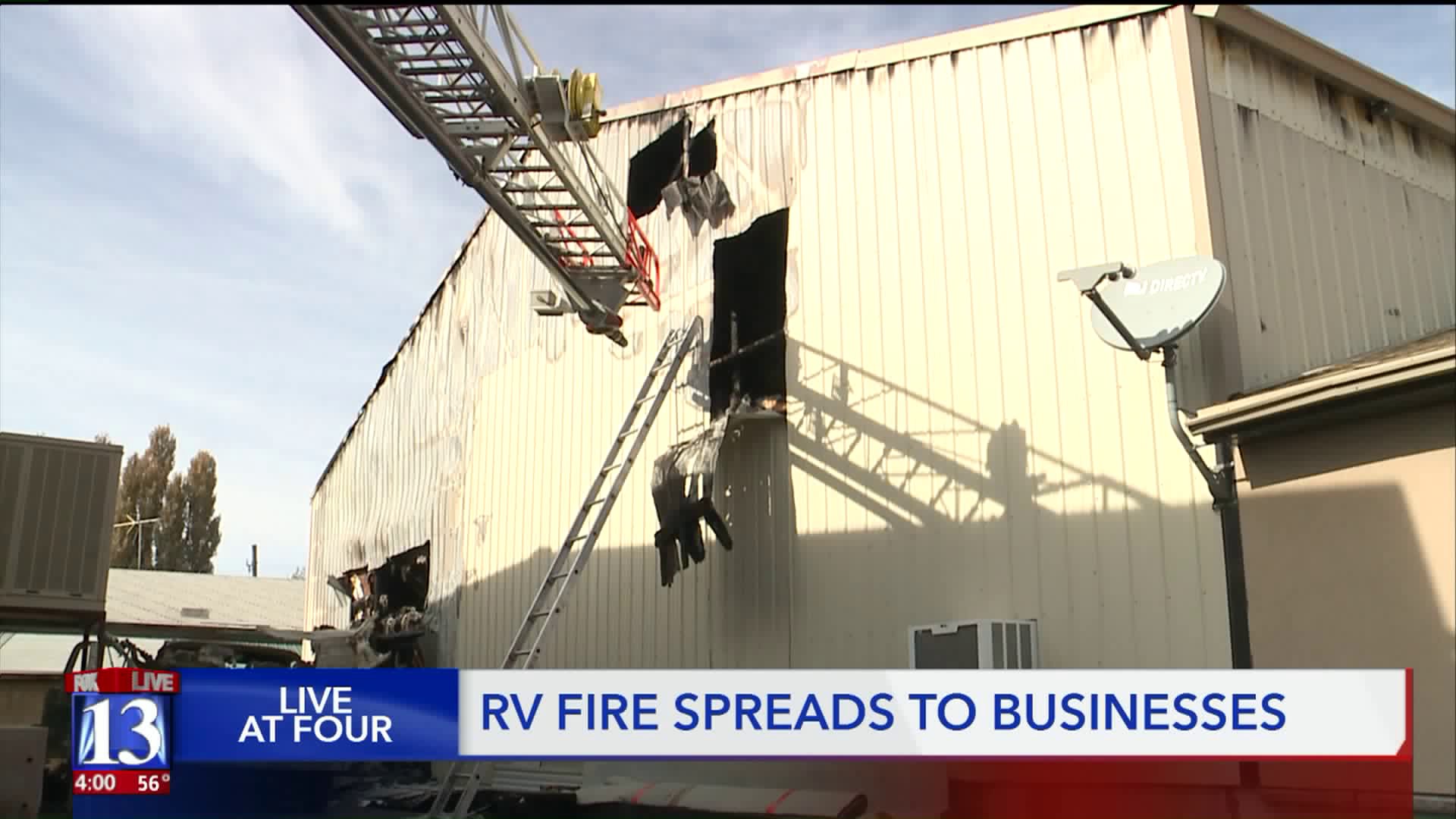 According to Weber Fire District, an RV caught fire next to an industrial building at 1527 S 1100 W. 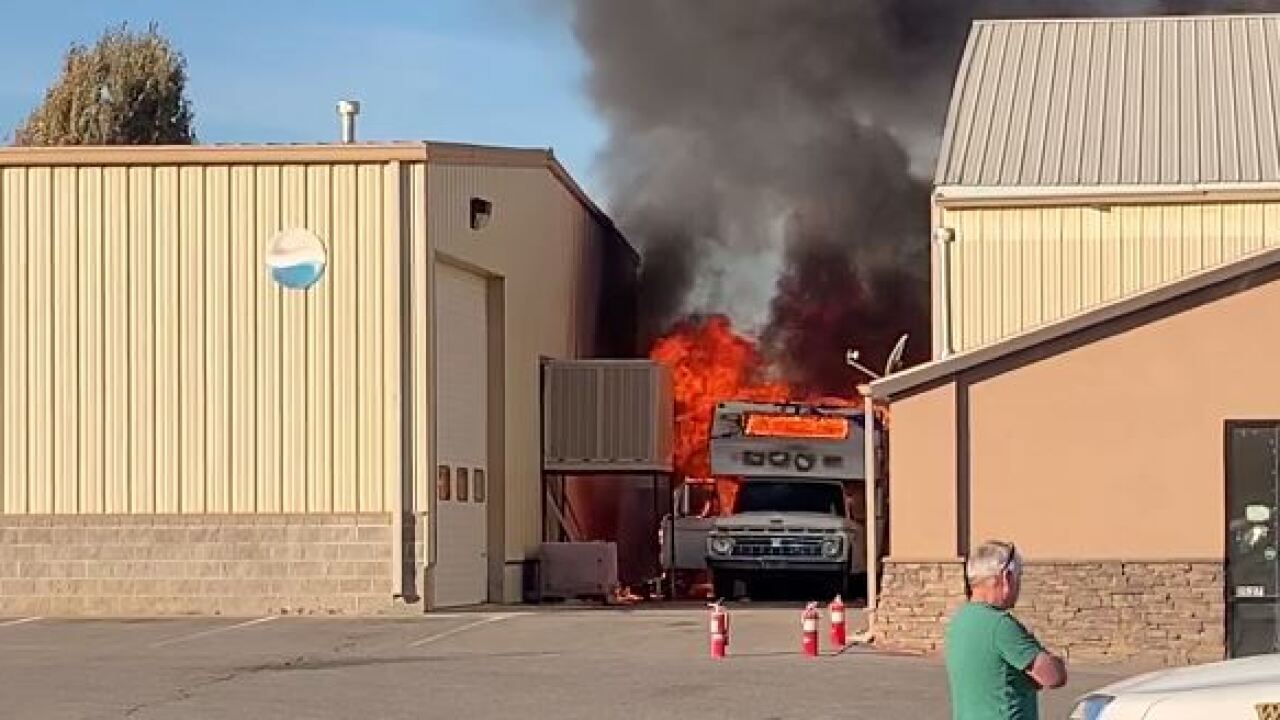 MARRIOTT-SLATERVILLE, Utah — A firefighter suffered a cut on his arm and another person suffered a burn injury in a fire in an industrial area of Weber County Tuesday morning.

According to Weber Fire District, an RV caught fire next to an industrial building at 1527 S 1100 W.

Two people were inside the building and made it out safely, a spokeswoman for Weber Fire District said.

The person who suffered the burn injury was associated with the RV, the spokeswoman said, but no further details were immediately available.

The fire also caused minor damage on the outside of two other nearby buildings.

The woman was taken to the hospital to be treated for smoke inhalation and a burn on her foot.

The woman’s small dog, also inside the RV, died in the fire.

A company that builds cabinets and a competitive remote-control car racetrack were among the businesses burnt up.

“We’re really sad that Focus RC is not going to be open for a long time,” owner Monica Eaton said. “My husband was able to get my six-year-old’s car out, and I know he’s going to be devastated. Carrying it to the car with ashes was really hard for me, because this is his life as well. He’s here every weekend with his dad playing with toy cars… My husband has been doing it since he was 4 years old, and he put his heart and soul to make this into what it was today.”

Eaton said she feels especially bad for the customers who left their expensive RC cars inside the business for storage.

“Knowing that people have lost things that is out of our control is really hard for us,” she said. “For everybody that lost stuff that’s inside, we sincerely apologize.”

Crews are still investigating the cause of the fire. They believe it may have started because of an accident involving a propane or electric heater.