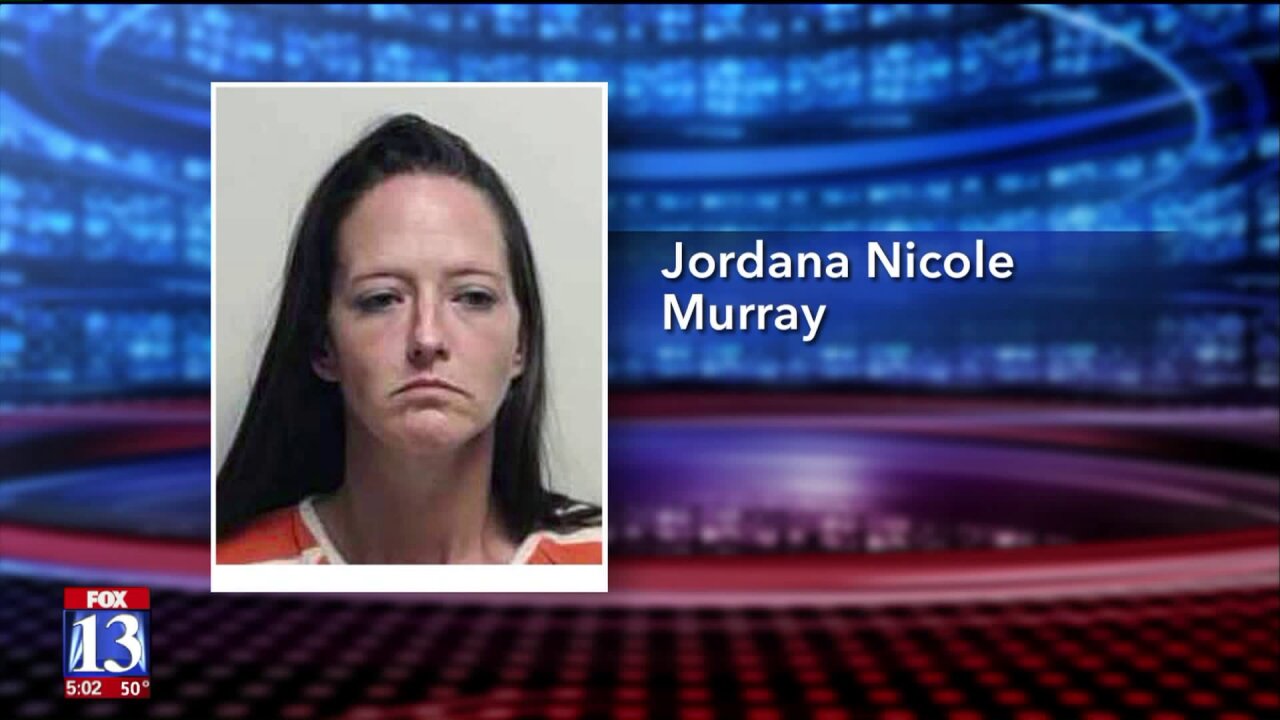 PROVO, Utah — A Provo woman was arrested after police say she failed to return a child she babysat to his family for nearly a whole day.

Jordana Nicole Murray, 37, was babysitting the 7-year-old son of a friend over the weekend and was meant to return him to his family on Sunday night.

After Murray did not show up to bring the boy back, Provo Police began a search for the pair on Sunday night through Monday.

Police say they found her with the boy and her own two children inside a vacant house that was for sale.

Murray was arrested and faces charges of trespassing and unlawful detention of a child.