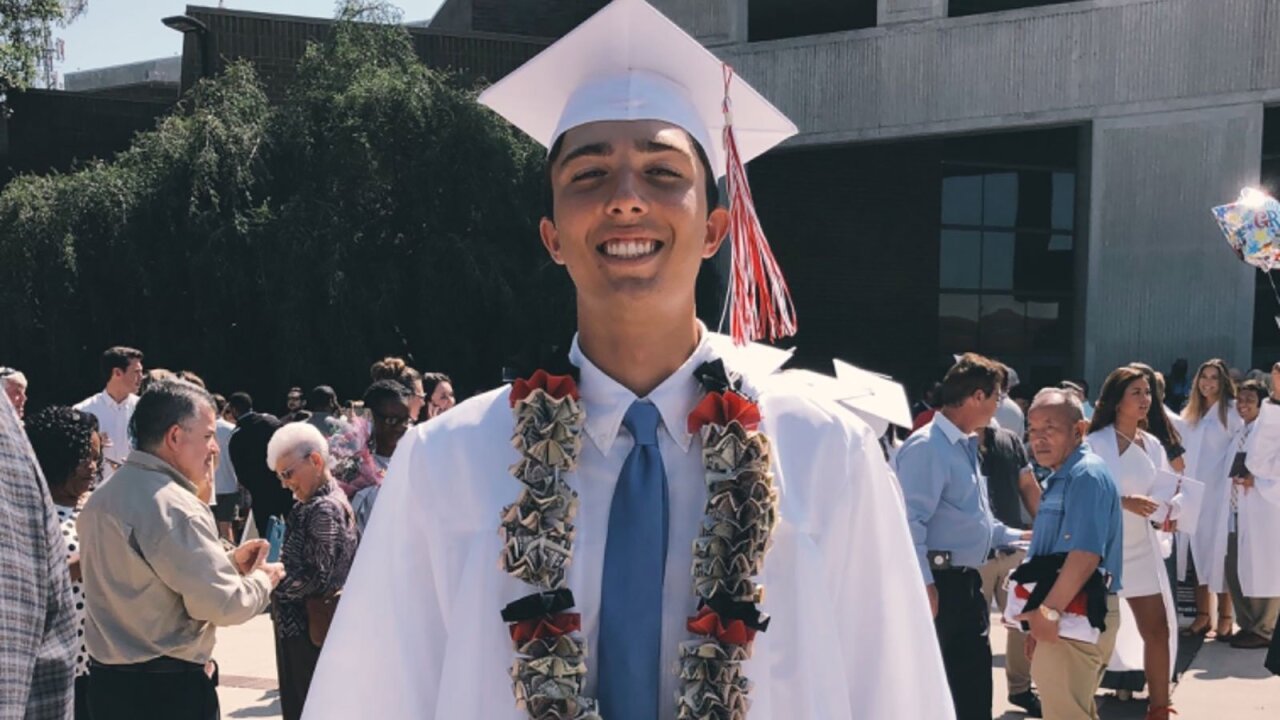 A San Diego State University student died after attending a fraternity event, the university president said Monday. The student’s death has been ruled an accident, the county medical examiner said.

Toxicology results are still pending and the autopsy report hasn’t yet been finalized, Alex Saint, a spokeswoman for the county, said.

A day after Hernandez was taken to the hospital, university president Adela de la Torre suspended 14 fraternities under the Interfraternity Council (IFC). She also said police had uncovered information that “a fraternity was involved in possible misconduct.”

On Tuesday, she announced the university would create two task forces on substance misuse and student safety.

“This is part of a larger issue facing college and university campuses nationwide and we want to ensure SDSU is leading the conversation regarding student safety and well-being,” de la Torre said in a statement.

A student told CNN affiliate KGTV Hernandez had fallen off his bunk bed but seemed to be asleep, so his friends helped him back to bed. In the morning, he was foaming at the mouth, the student told the news station.

It is still unclear what the fraternity event was. CNN has reached out to the university for clarification but has not heard back.

“As part of the investigation process, officers are examining all aspects and details of the case involving the student who was hospitalized on Thursday,” the university said in a statement. “We understand that incidents prompt questions. To protect the integrity of the investigation, details are limited.”

Other fraternities were already suspended, under investigation

“I am urging members of our campus community to please contact UPD as soon as possible if you have information about this case,” she said.

“Each of us, including our students, must uphold the highest standards that do not put the health and safety of anyone at risk,” she said, adding that all chapters under the university’s Interfraternity Council will remain suspended while officials consider next steps.

Six IFC fraternities were already suspended before the student’s death, the university said, and four others were under investigation.

De la Torre said the task forces the university will assemble will help “identify and adopt best practices for the benefit of all of us.”

The task force on student activities and safety will look at behavior policies and procedures, among other things, of university organizations and their members.

“An emphasis will be placed on the review of Fraternity & Sorority Life, Student Organizations & Activities and Associated Students,” she said.

The second group will focus on behaviors, among other things, “related to alcohol and other drug use” at the university, the president said.