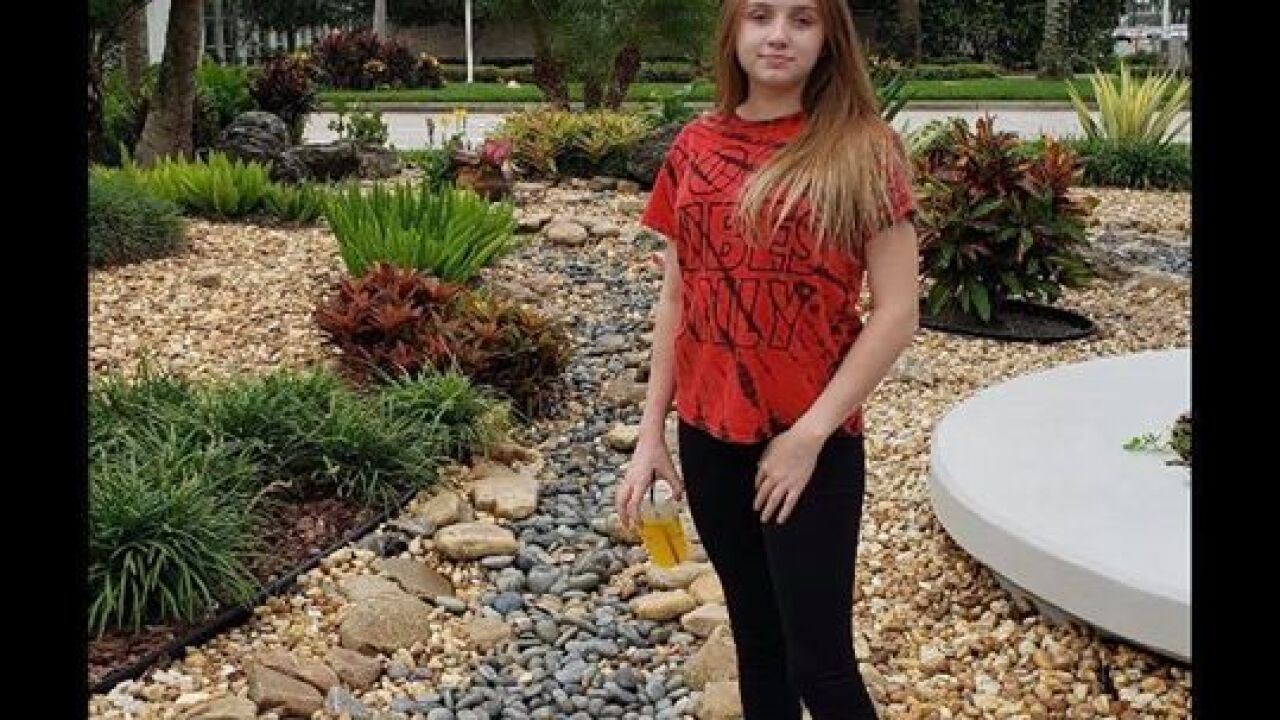 UPDATE: The teens have been found safely.

WEST JORDAN, Utah — Police in West Jordan are asking for help locating two teen girls who ran away from home.

Officer Scott List with West Jordan Police said they are asking for the public’s help in locating two 14-year-old girls.

Ava is 5-feet, 4-inches tall an weighs 125 pounds. She is pictured in the photo attached to this article.

Jayden is 5-feet, 6-inches tall and weighs 125 pounds. Police did not have a photo for Jayden and described her as African-American.

Police did not provide either teens’ surname.

The two girls left a group foster home Sunday and are believed to have gotten onto a train. Police were notified around 2 p.m.

Anyone who sees the girls or has information on their whereabouts is asked to call police dispatch at 801-840-4000.