Veterans Day parade in Magna honors those who served their country 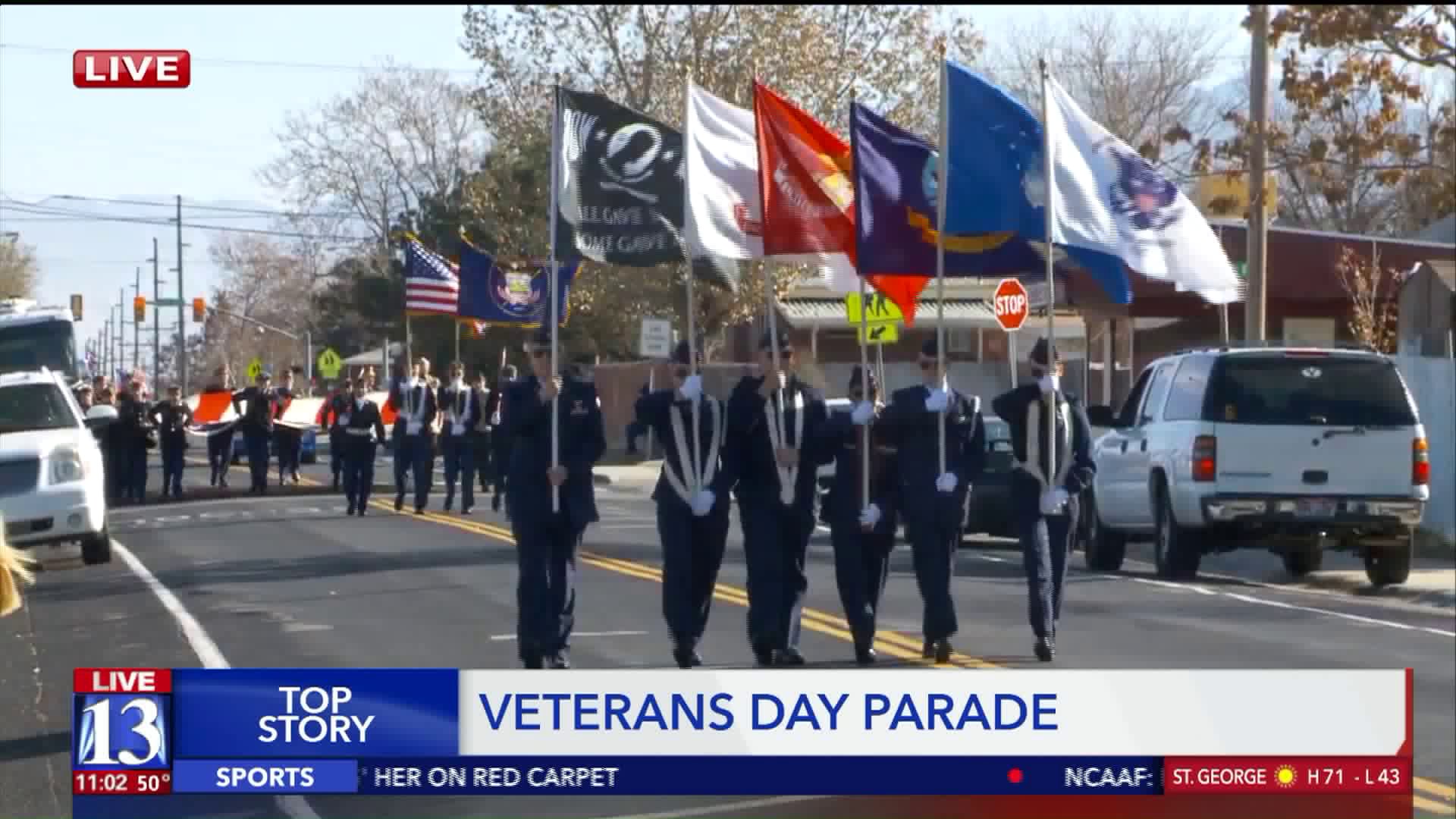 Each branch of the military was represented in Monday`s parade 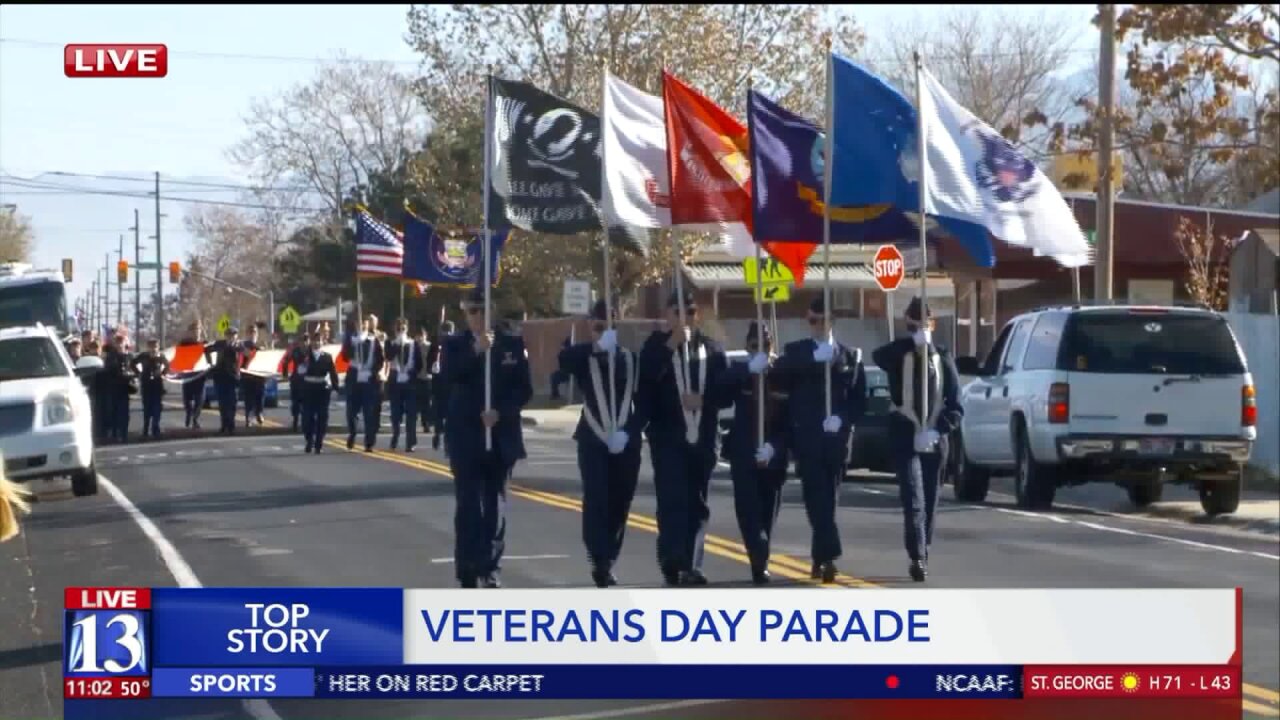 MAGNA, Utah -- Veterans from all branches of the U.S. Military took part in a Veterans Day parade in Magna Monday.

The American flag is featured prominently at this event, and in this day it has even more meaning to these veterans.

With comfortable temperatures and under a clear blue sky, it was a perfect day for a parade.

Those who have served in the Army, Navy, Air Force, Marines and Coast Guard were all on hand.

Representatives from the Utah branch of the American Legion and Veterans of Foreign Wars helped organize the event.

And even though they are veterans 365 days a year, November 11 is always an extra special day for folks here.

“Because it honors the veterans and their families,” said Lynn Adams, a U.S. Army paratrooper who served between 1959 and 1962. “Their families are what we do it for, and to keep our nation safe and free.”

Ninzel Rasmuson, District 8 Commander for the American Legion, served in the Air National Guard from 1989 to 2001.

“We have the opportunity as veterans to be among our own veterans but also to make it public and known that we’re so grateful for all those who came before us,” she said.

Rasmuson said at any given time there are around 150,000 military veterans here in the state of Utah.

The American Legion has more than 90 posts in the state dedicated to serving veterans and their families.