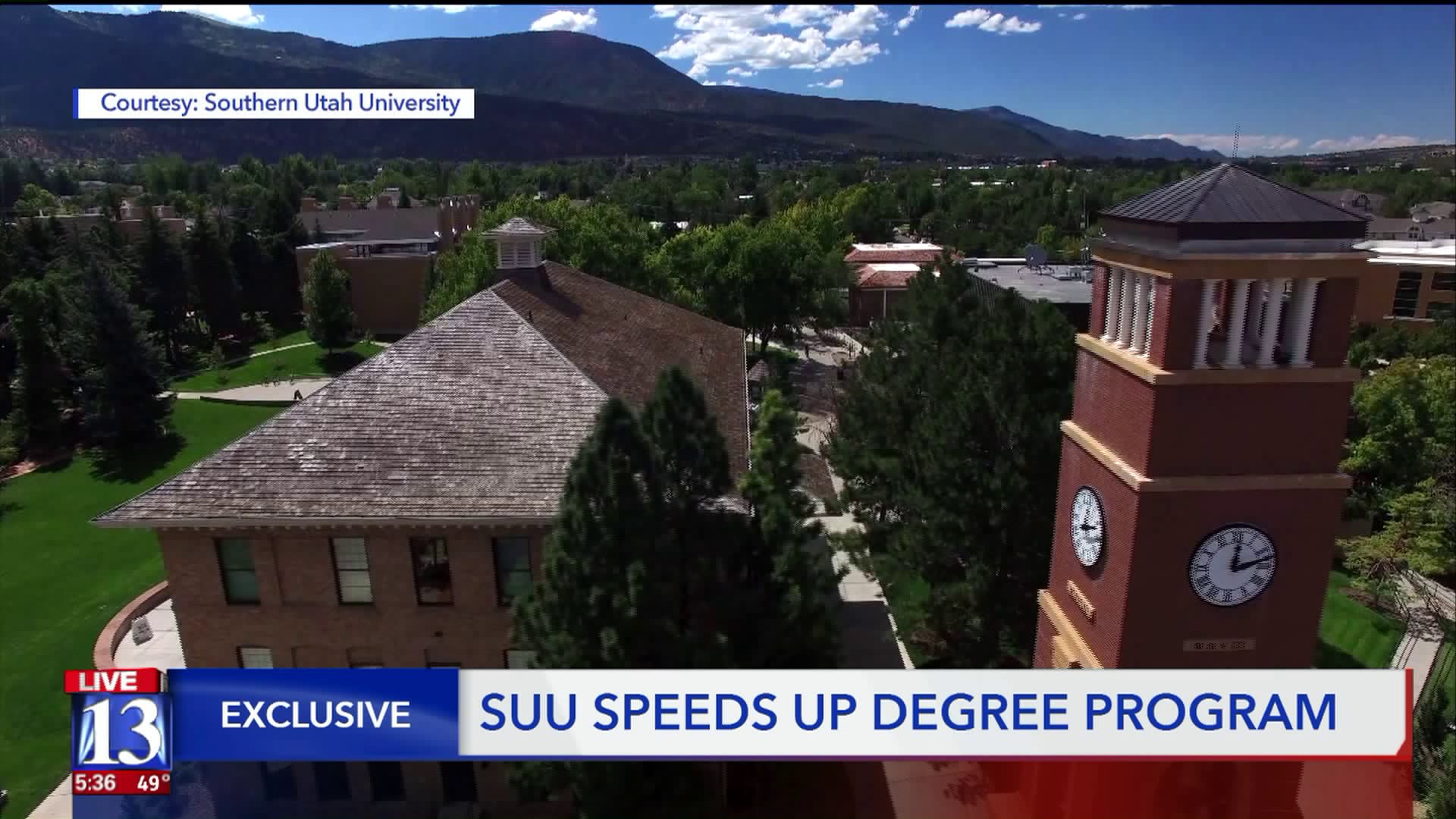 Southern Utah University is launching a pilot project to accelerate the speed at which a student can graduate with a bachelor`s degree. 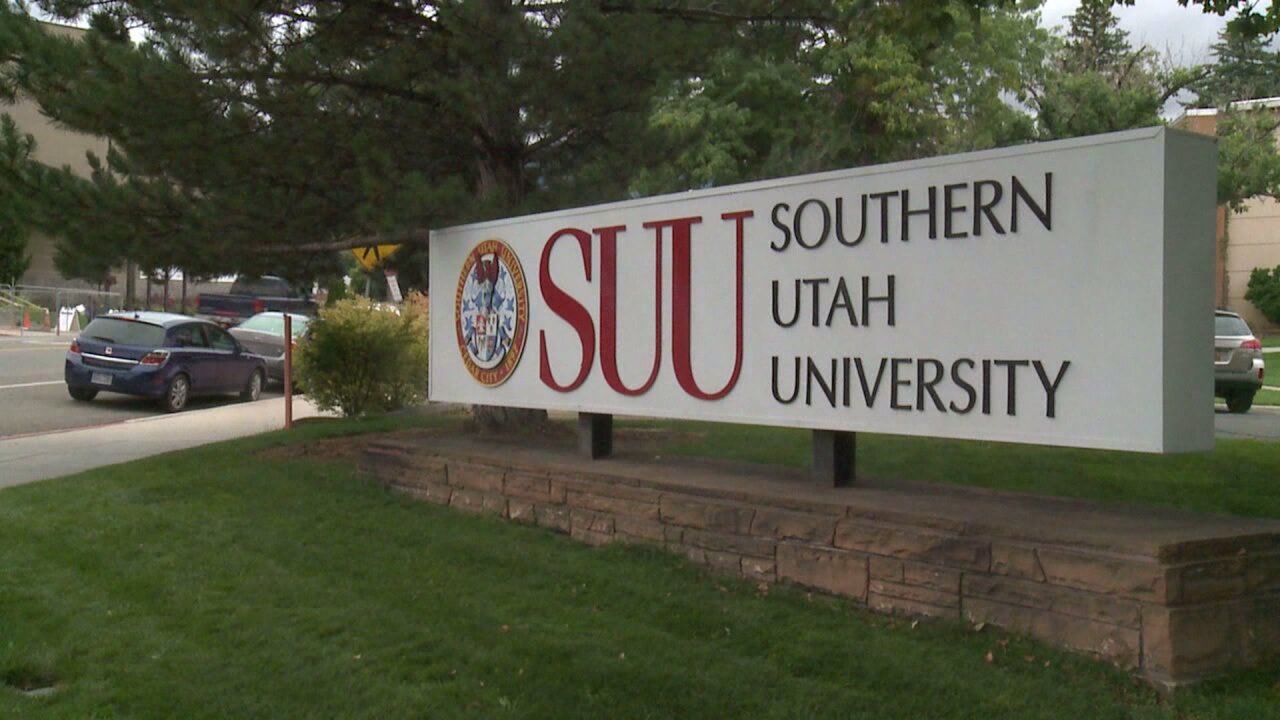 CEDAR CITY, Utah -- Southern Utah University is launching a pilot project to accelerate the speed at which a student can graduate with a bachelor's degree.

The project, funded by the Utah State Legislature, gives a student the option to graduate in three years instead of the usual four. In an interview with FOX 13, SUU President Scott Wyatt acknowledged it is a gamble.

"Universities are not the most change places. We’ve been going for a thousand years doing the same thing," he said. "It’s really hard to do change. And there’s a whole culture that has to shift."

With $3 million, the university will keep buildings open and operating in the summer and a majority of their faculty full time. Students will then have the option of taking a full range of classes during the summer.

"We’ll pay the faculty extra to teach in the summer and most of the faculty have decided to participate. For the students, again, it’s their choice and their call," Wyatt said.

At universities across the state, buildings often sit idle as faculty are on break and students return home for the summer to work and earn more money for next year's tuition. Wyatt said the tradeoff is students who are in Cedar City through the summer may earn less at a part-time job, but still have a full-time schedule and can graduate in three years and get a jumpstart on their careers.

The pilot project is in its infancy. Some professors may hold classes for just one student.

"This year, we’re just betting all and if just one student signs up for class, the class is going. Because we have to guarantee the student that she can graduate in three years," Wyatt said.

Students FOX 13 spoke with were supportive of the idea.

"The quicker students can get out and go and be in their career, the better," said Cynthia Hawk, a political science student.

"I think it gives students a lot more freedom so they can do more with their time," he said.

The program will get going in January 2020 with about half of SUU's degree programs being offered on the accelerated schedule.

"We’re going to lose money in the first couple of years. But once the culture shifts and students realize this is an awesome experience, we’re going to see a tremendous number of students take advantage of this," Wyatt said.