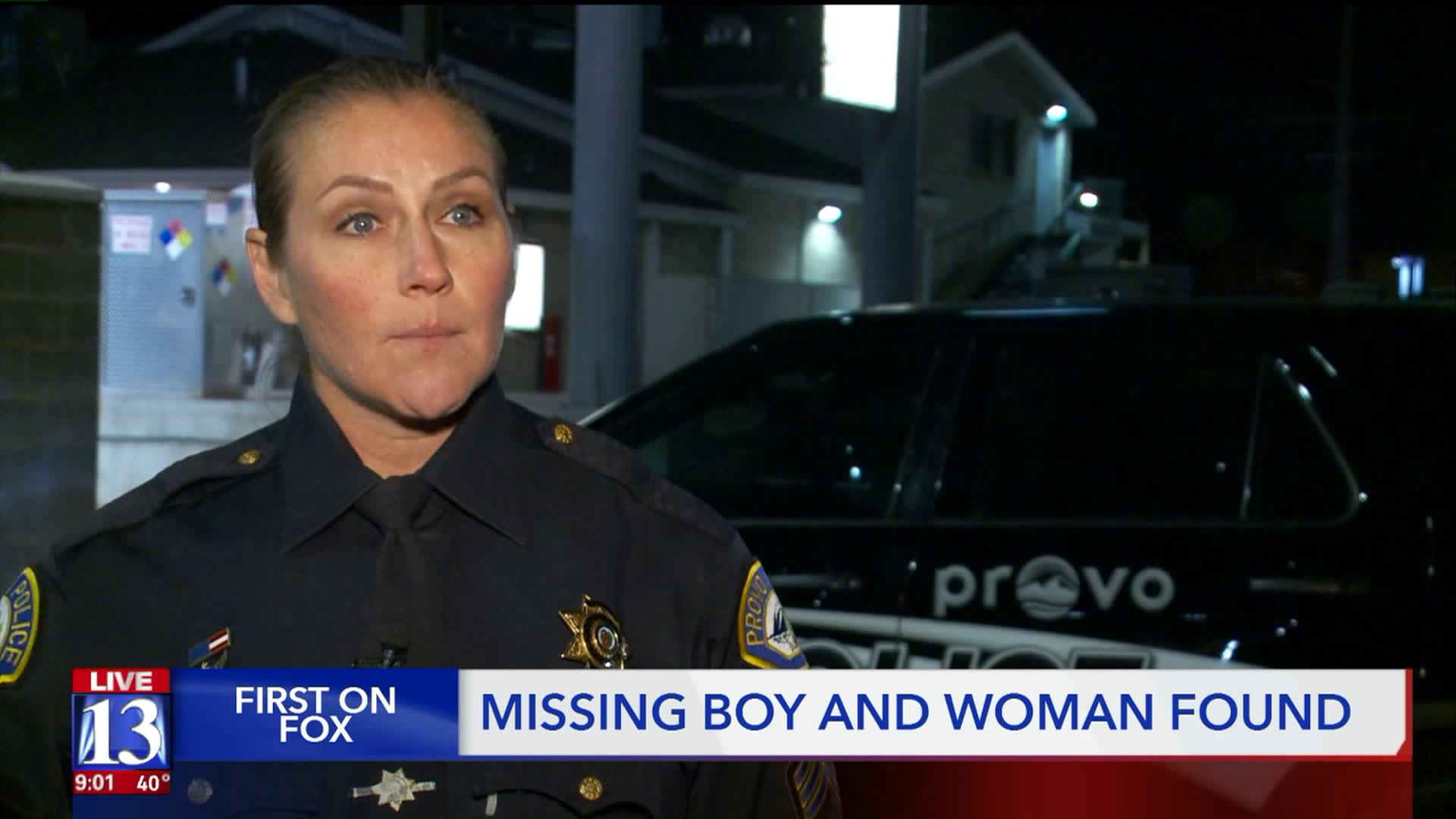 Provo Police found a child and his babysitter who had not been heard from since Sunday. 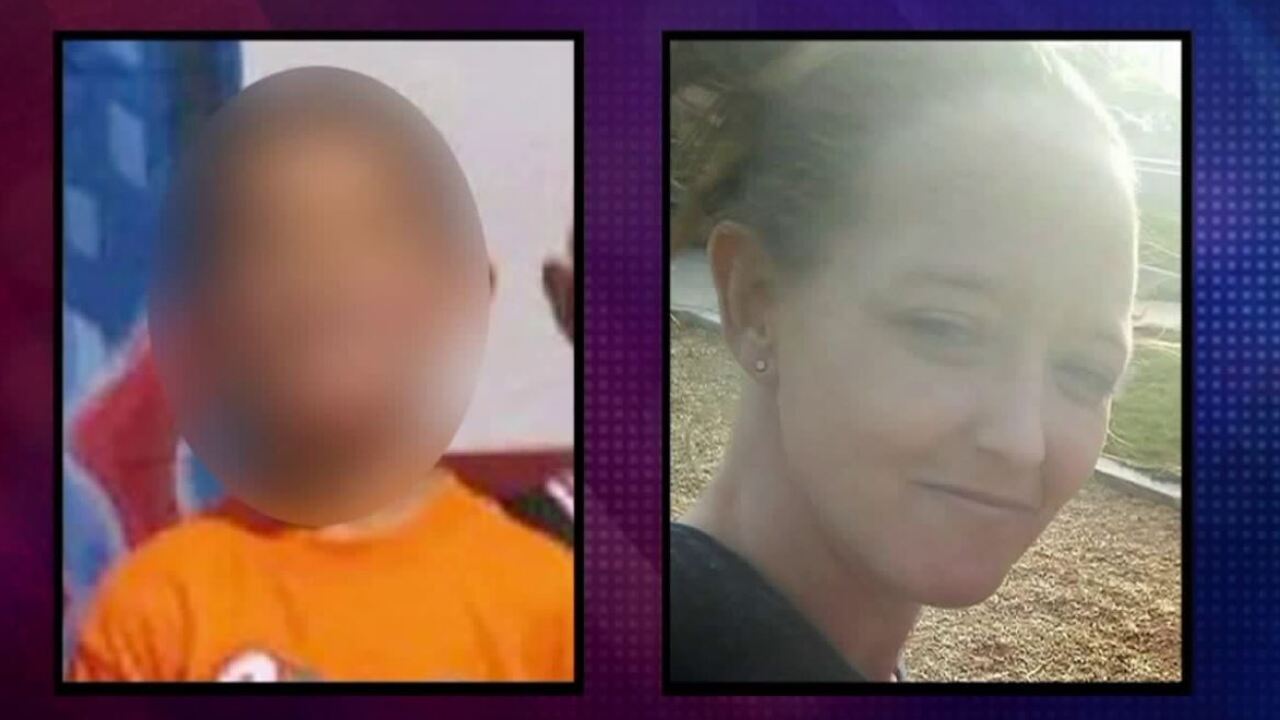 UPDATE: Murray and the child have been found in Provo by patrol officers.

A Provo PD spokeswoman told FOX 13 that Jordana Murray had been babysitting the child on Sunday and failed to return him to his mother Sunday night.

No one has heard from Murray or the boy.

Anyone with information on their whereabouts is urged to contact Provo Police at 801-852-6210 or email nudpaix@provo.org