One dead in officer-involved shooting in Cedar City 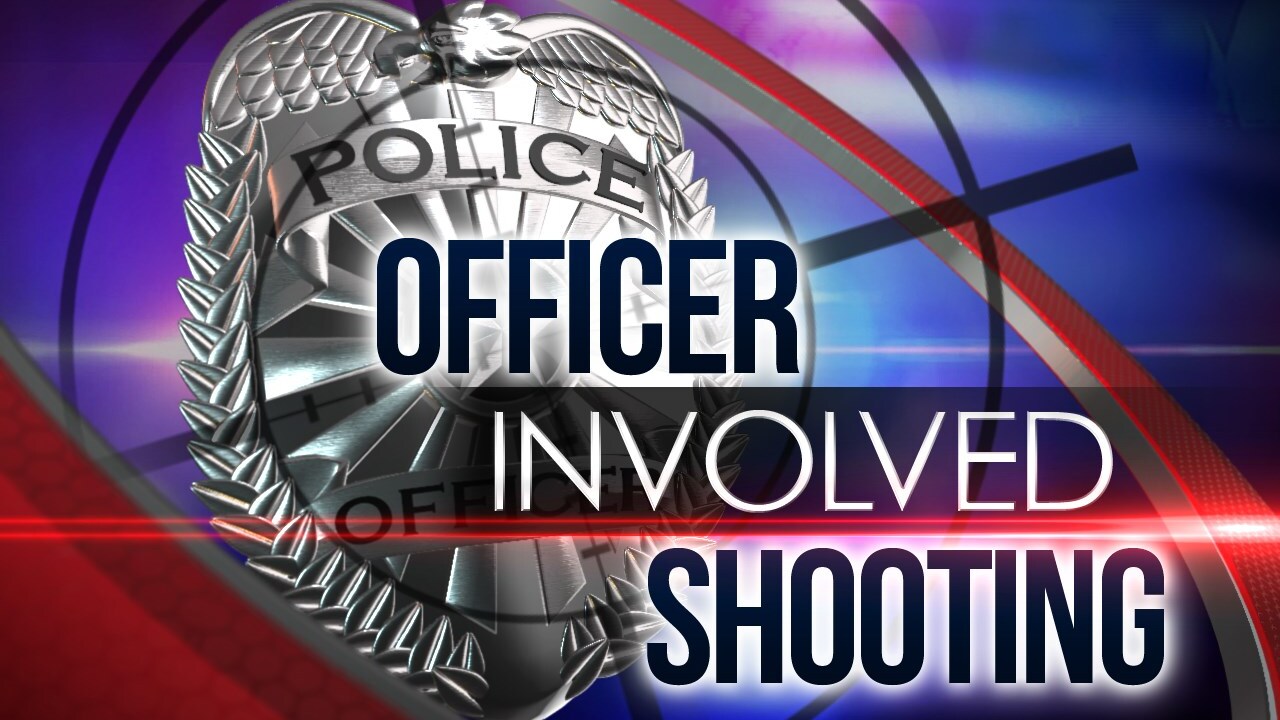 According to the Iron County Sheriff’s Office, dispatch received a call from a woman who reported that her husband was threatening her, her adult son and law enforcement.

Cedar City officers responded to the home, near 820 S and Sunset Dr., around 1 p.m.

Police commanded the suspect to come forward and keep his hands visible, but the suspect instead approached them while pointing a handgun in their direction, a news release from Iron County Sheriff’s Office said.

Officers fired several rounds at the man, then immediately began lifesaving efforts. Medical responders pronounced the man dead at the scene. His name was not released.

No officers were injured and the Iron/Garfield/Beaver Critical Incident Task Force is investigating the incident.