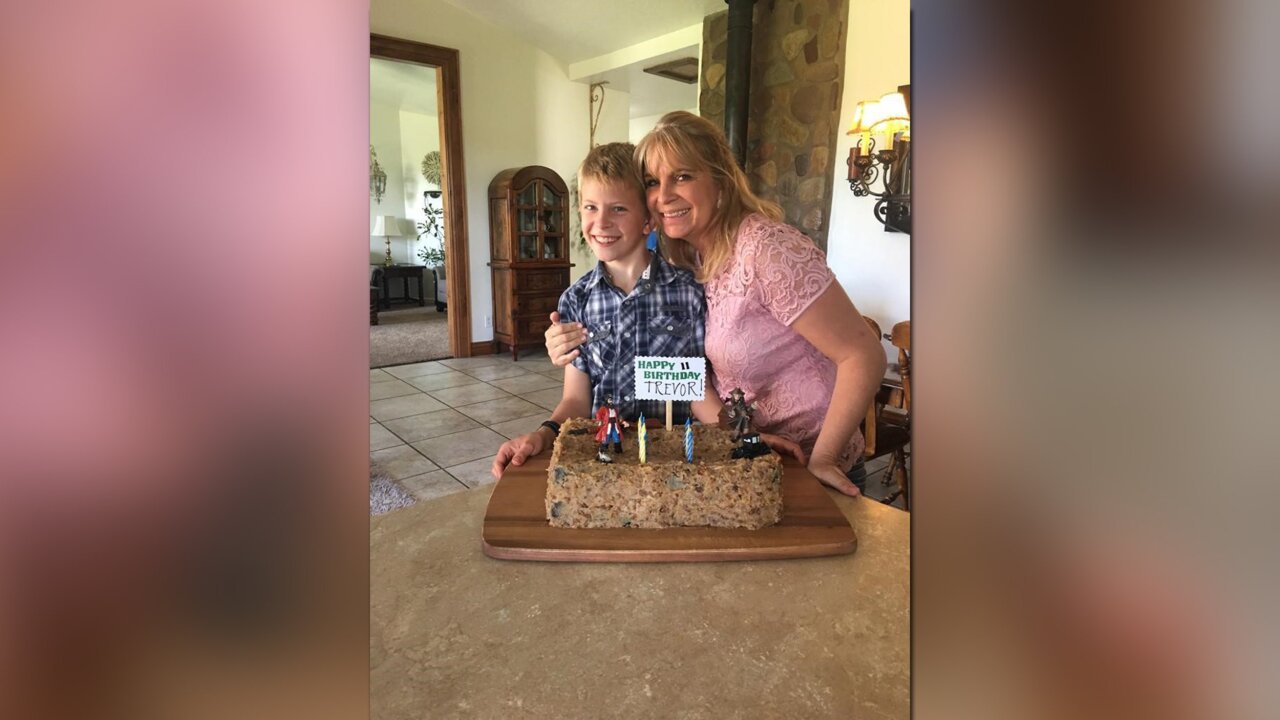 Dawna Ray Langford and her son Trevor both died in the massacre. 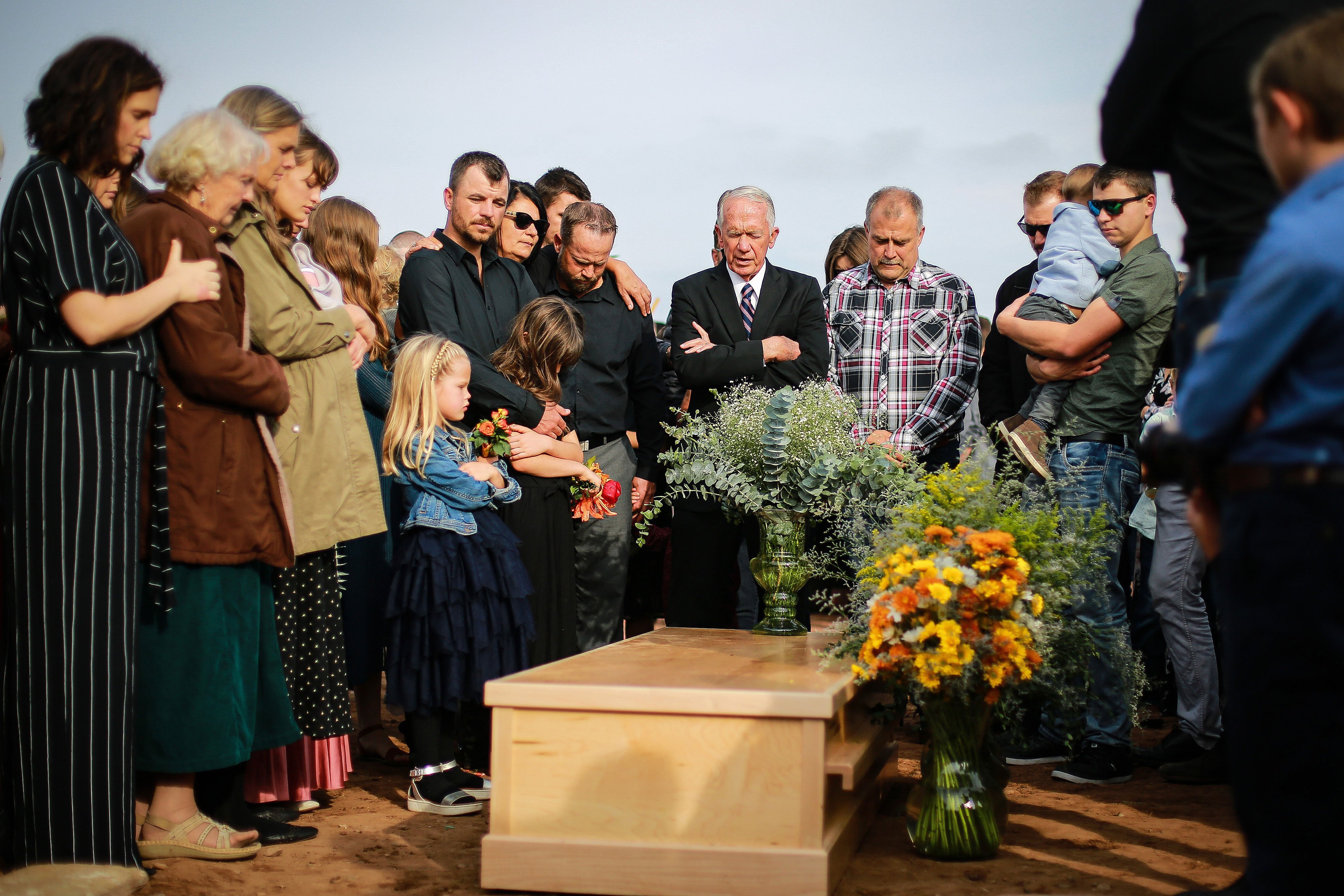 The 13-year-old Mormon boy who walked for hours to get help after his family was ambushed near the US-Mexico border last week spoke out publicly about his harrowing journey for the first time.

In an interview that aired Monday on ABC’s “Good Morning America,” Devin Langford said the attack began when gunmen shot up the car in front of him and then began firing on his family car.

“They just started hitting the car at first with a bunch of bullets, just started shooting rapidly at us,” he said.

“It felt real scary and felt like a lot of bullets,” he added.

Devin’s mother and two younger brothers, Trevor, 11, and Rogan, 2, were killed. In all, nine family members driving in the three-car caravan were killed.

They decided to hide their baby brother behind a bush and have Devin go on ahead to get aid.

“So I started walking because every one of them (was) bleeding really bad so I was trying to get in a rush to get there,” he told “GMA.”

Devin ultimately walked 14 miles over the course of about six hours to La Mora and relayed the “first news anyone had heard” about the attack, according to relative Kendra Lee Miller.