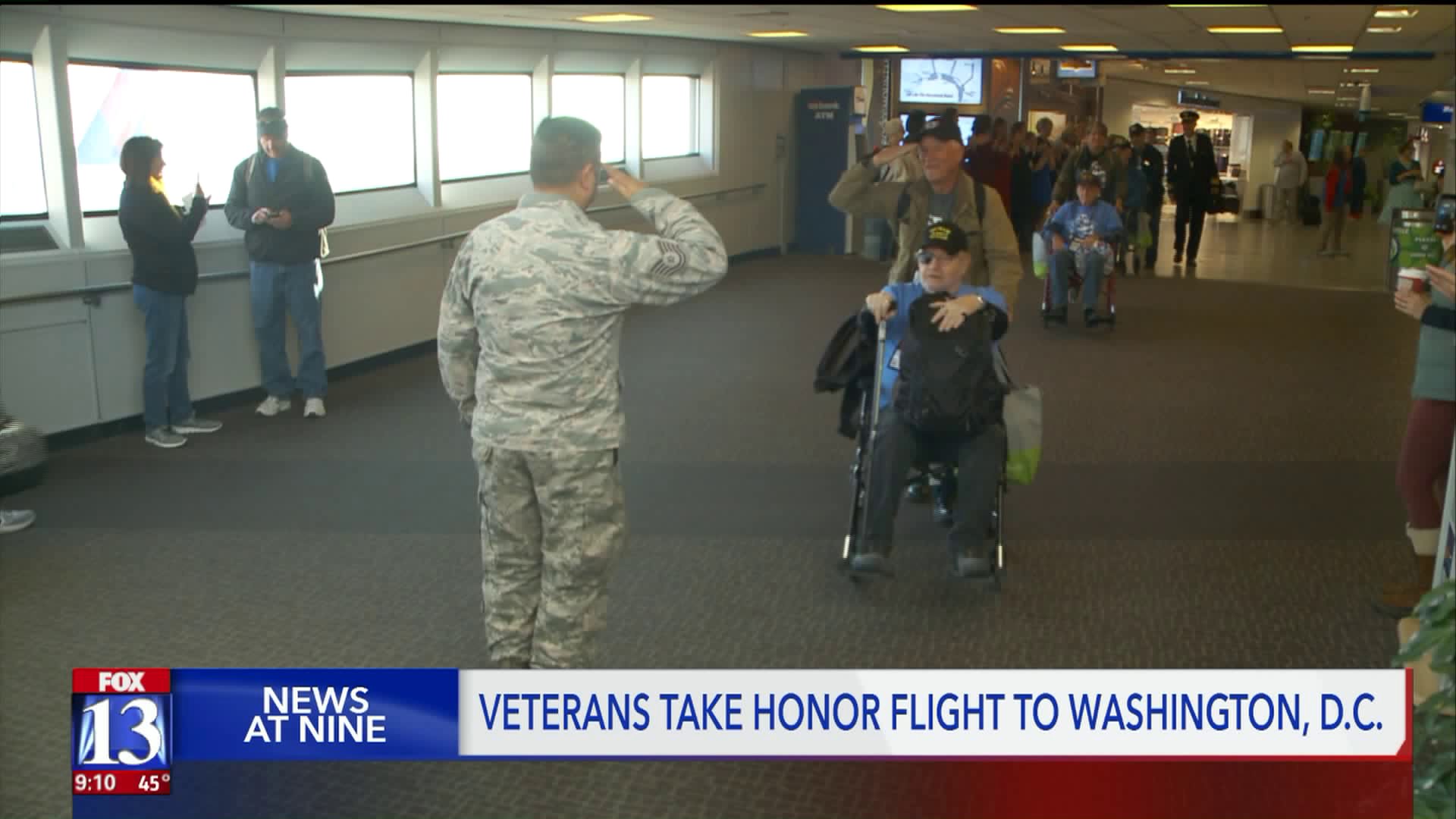 Dozens of Utah’s military veterans are finally getting the recognition they deserve. 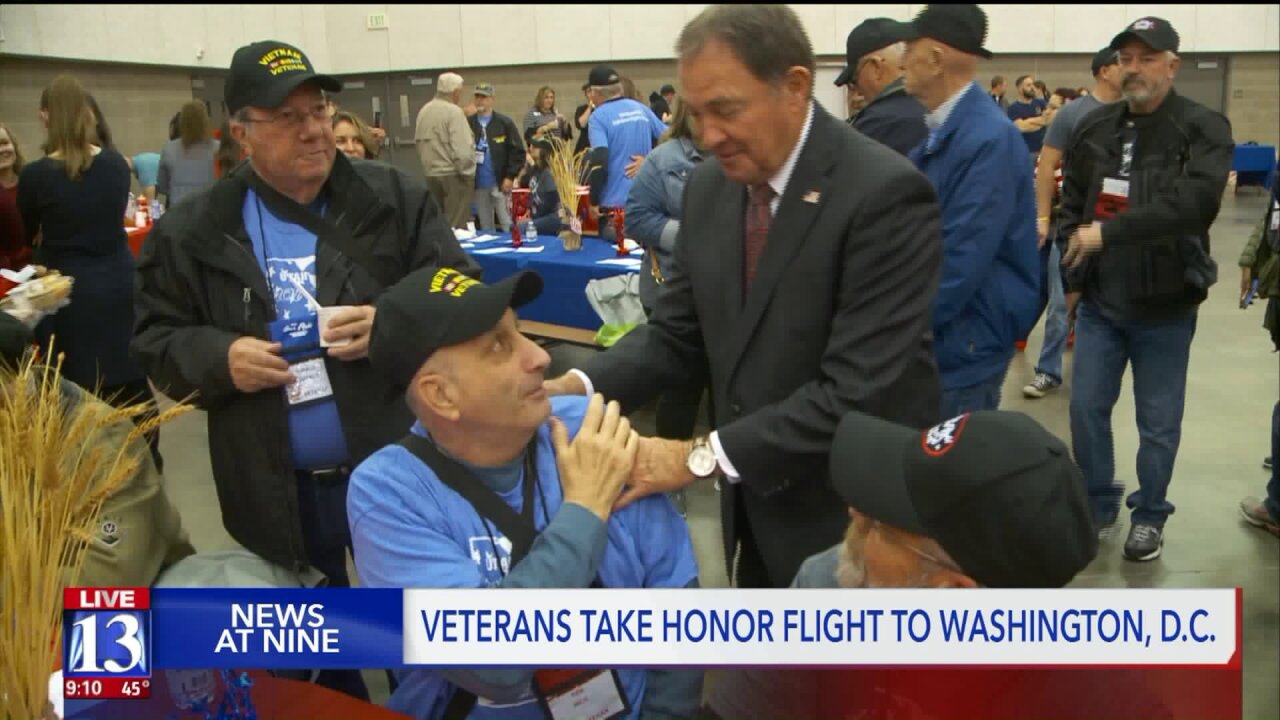 SALT LAKE CITY — Dozens of Utah’s military veterans are finally getting the recognition they deserve.

The two-day trip will take them to Washington, D.C. to visit museums, monuments and memorials.

“I am overwhelmed,” said Chad Badham, a veteran of the United States Navy who served in the Vietnam War.

Most of the veterans on this Honor Flight served in Vietnam. They remember feeling the backlash from that unpopular war so many years ago.

“We were in shame. You wanted to get your uniform off and into civilian clothes,” said Monty Reed, a veteran of the United States Air Force. “We got the worst welcome you have ever seen.”

The Honor Flight gives those who served an opportunity to experience the nation’s capital.

“I want to go to Arlington the most and the Vietnam Wall,” Reed said.

“I got friends that have names on that wall,” added Stuart Becher, a veteran of the United States Air Force.

The Honor Flight allows the communities in which these veterans live an opportunity to say thank you.

“You all represent the best of what America has to offer,” said Gov. Gary Herbert before the veterans boarded the airplane.

As their departure approached, patriotic music filled the terminal, giving these vets a sendoff fitting for heros.

“Bygones are bygones,” Reed said. “Years have gone by, It’s just an honor to have them honor me.”

With Veteran’s Day approaching, they hope others who couldn’t be on this flight, feel the same gratitude.

“Just recognize them for what they are. There’s a lot more. We keep having wars, so we keep having more veterans,” Badham said.

Veterans can apply for a place on the Utah Honor Flight at UtahHonorFlight.org. The organization is also seeking donations to allow more veterans to take the trip.