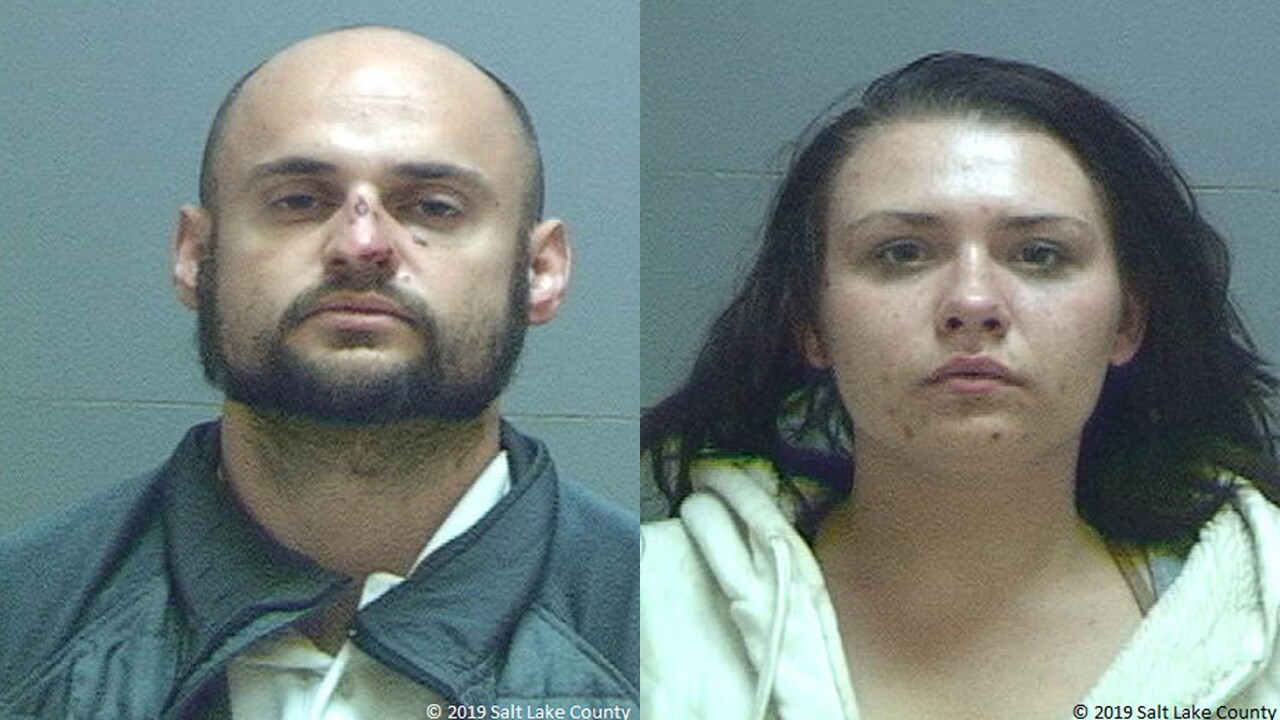 TAYLORSVILLE, Utah — A police chase involving two stolen cars ended with two suspects in custody and an officer in the hospital.

Police say Price was driving and Hansen was the passenger, until the vehicle pulled into a gas station and Hansen got out and drove off in a Jaguar that had stopped for gas. Price attempted to flee the BMW but was apprehended, according to UPD. An officer was injured in the process and taken to the hospital as a precaution.

Hansen led police on a chase through Taylorsville and West Jordan, but eventually stopped and gave himself up, UPD Sgt. Melody Gray said.

Police later learned from the Jaguar’s owner that it may have broken down.

“It is possible that he has been having some issues with that Jaguar,” Gray said, “and he believes that the Jaguar just wasn’t going to go anymore and was bogging down.”