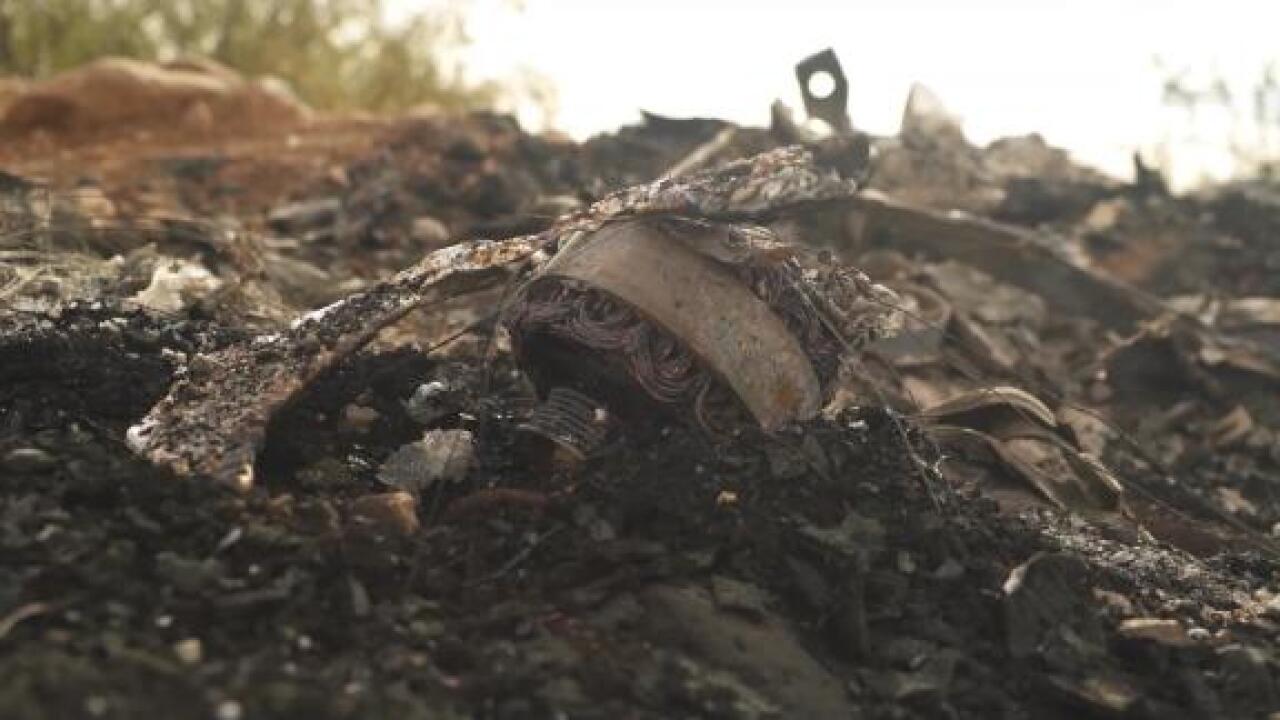 The FBI is taking part in the investigation into an attack that left nine people dead last week in Mexico near the US border.

Three women and six children were shot dead in the mountains on November 4 when suspected drug cartels opened fire on a remote dirt road in Sonora state. The victims were dual citizens of Mexico and the United States.

“The FBI will be providing assistance at the invitation of the Mexican government with the investigation into the recent attack against American citizens,” the FBI said in a statement. “The FBI remains committed to working alongside our international partners to help bring justice to the perpetrators of this heinous act of violence.”

Mexico’s foreign ministry sent an invitation to the FBI to assist in the investigation. In a statement Sunday, Mexico reiterated its commitment to investigate the facts to ensure justice to the affected families

The horrific massacre in broad daylight stunned even a country long ravaged by drug violence and on pace for a record high number of homicides this year. The convoy carrying women and children was ambushed and sprayed with hundreds of rounds of ammunition. One mother was gunned down as she begged the children be spared.

The government quickly suggested the attack was a case of mistaken identity as a result of a conflict between rival drug trafficking groups in a virtually lawless region near the US border.

“We still don’t have all the officers needed,” President Andrés Manuel López Obrador, who took office in December, admitted this week. “There are municipalities where we don’t have police… Everything related to public safety was completely abandoned. We’re working on that.”

Mexican officials said the massacre could be linked to a shootout one day earlier in the town of Agua Prieta, across the border from Douglas, Arizona. The corridor is a hub for moving drugs into the US.

A criminal group known as Los Salazar, from Sonora state, exchanged fire with members of La Línea, the Chihuahua-based enforcement arm of the Juarez cartel. La Línea later dispatched an armed group to prevent their rivals from entering Chihuahua, said Gen. Homero Mendoza, Mexico’s chief of staff for national defense. Those gunmen might have mistaken the families’ vehicles for the SUVs of rivals.

At the state level, Chihuahua Attorney General César Peniche Espejel offered another theory: A drug trafficking group known as Los Jaguares, an offshoot of the Sinaloa cartel, could have been behind the massacre.

Kendra Lee Miller, who lost her sister-in-law in the attack, said: “cartels have taken too many of our family members.” She said cartels had recently threatened her family over where the family it can travel.