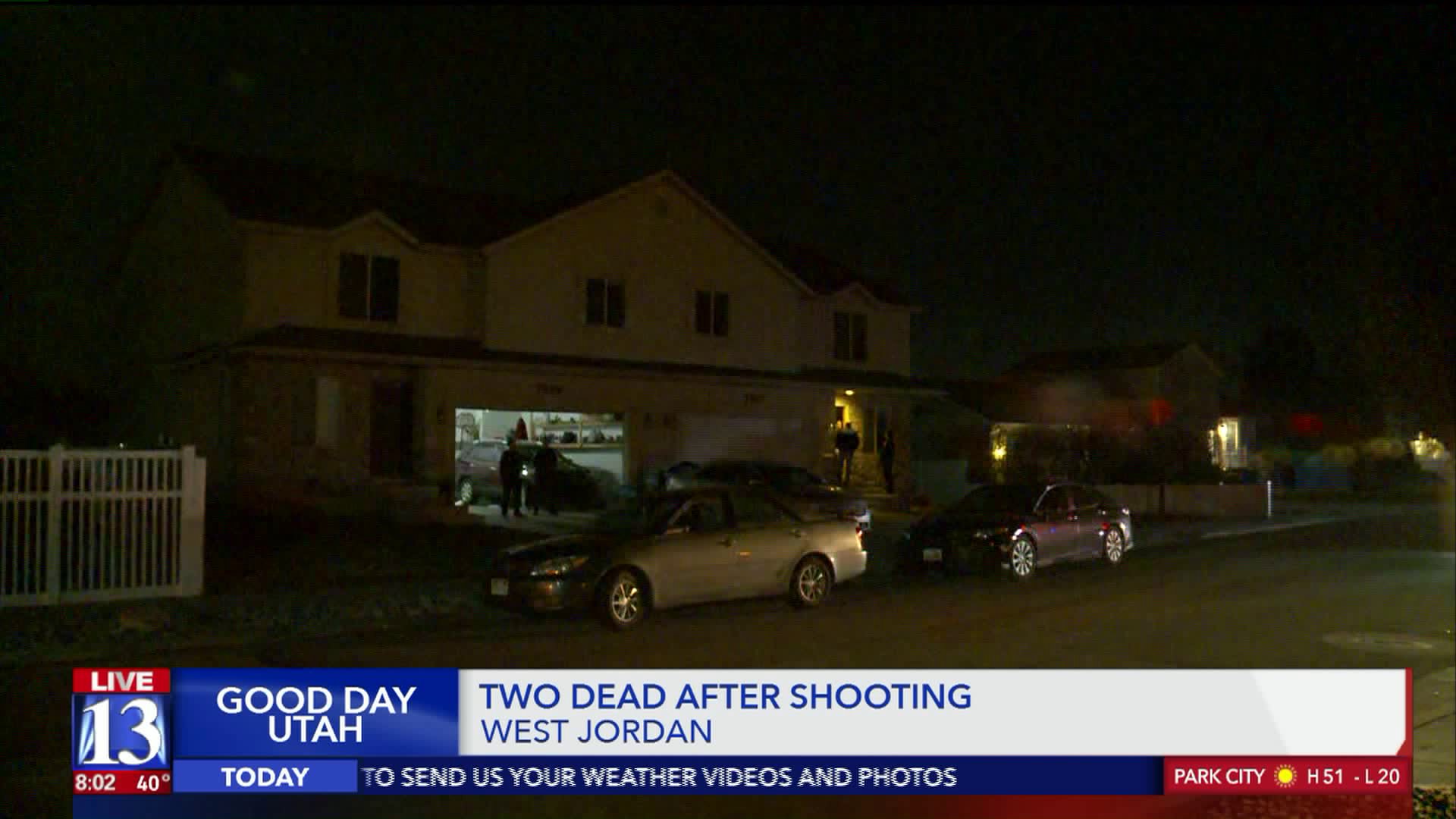 The deaths are being investigated as a possible murder-suicide 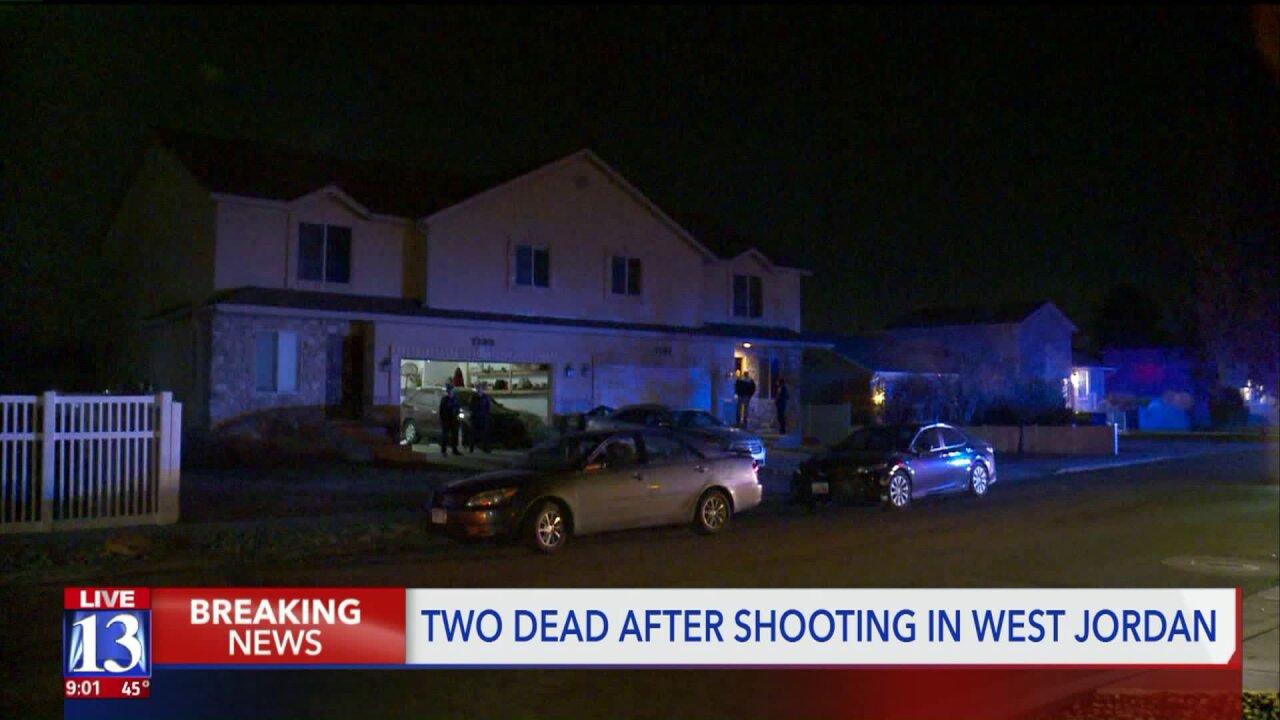 West Jordan Police announced Monday that the two men were Terence Neilsen, 29, of Alabama and Anthony Dawson, 29, of Utah.

"This is an ongoing investigation and there are no further details at this time," the announcement read.

At about 5:45 p.m., two male victims were shot in the garage of a home near 7100 South and 1500 West, according to West Jordan Police. One was declared dead at the scene and another was transported to the hospital where he later died. Police say both men sustained gunshot wounds to the head.

A handgun was recovered at the scene, and police do not believe there was anybody else involved. They are treating it as a double homicide but believe it may have been a murder-suicide. Drugs or alcohol may have been involved.

Police said the man who was taken to the hospital was homeless and had been staying with the family. The family was home when the shots were fired, but they did not witness the shots being fired in the garage and were not injured.