BYU beats Liberty for their third win in a row 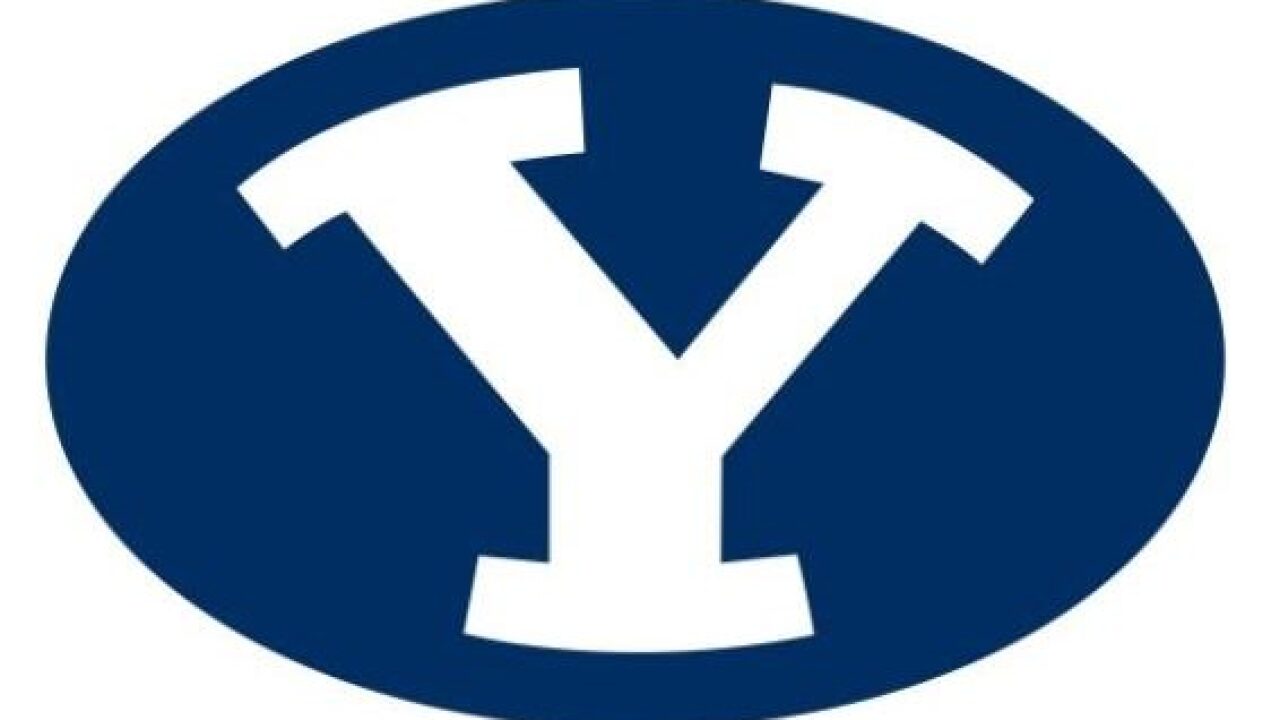 Baylor Romney went 23 of 33 for 262 yards and three touchdowns, connecting with Micah Simon, Aleva Hifo and Moroni Laulu-Pututau in the end zone. Simon recorded a game-high seven receptions for 91 yards and added a touchdown completion of his own to Matt Bushman for 44 yards. Bushman had 86 receiving yards on four catches, followed by Hifo, who had four receptions for 62 yards.

Max Tooley led the defense with a career-high nine tackles, five of which were solo stops. Austin Lee and Isaiah Kaufusi had five tackles apiece, while Keenan Pili added four tackles and a sack.