A Russian professor was pulled from a river. Police said a woman’s arms were found in his rucksack 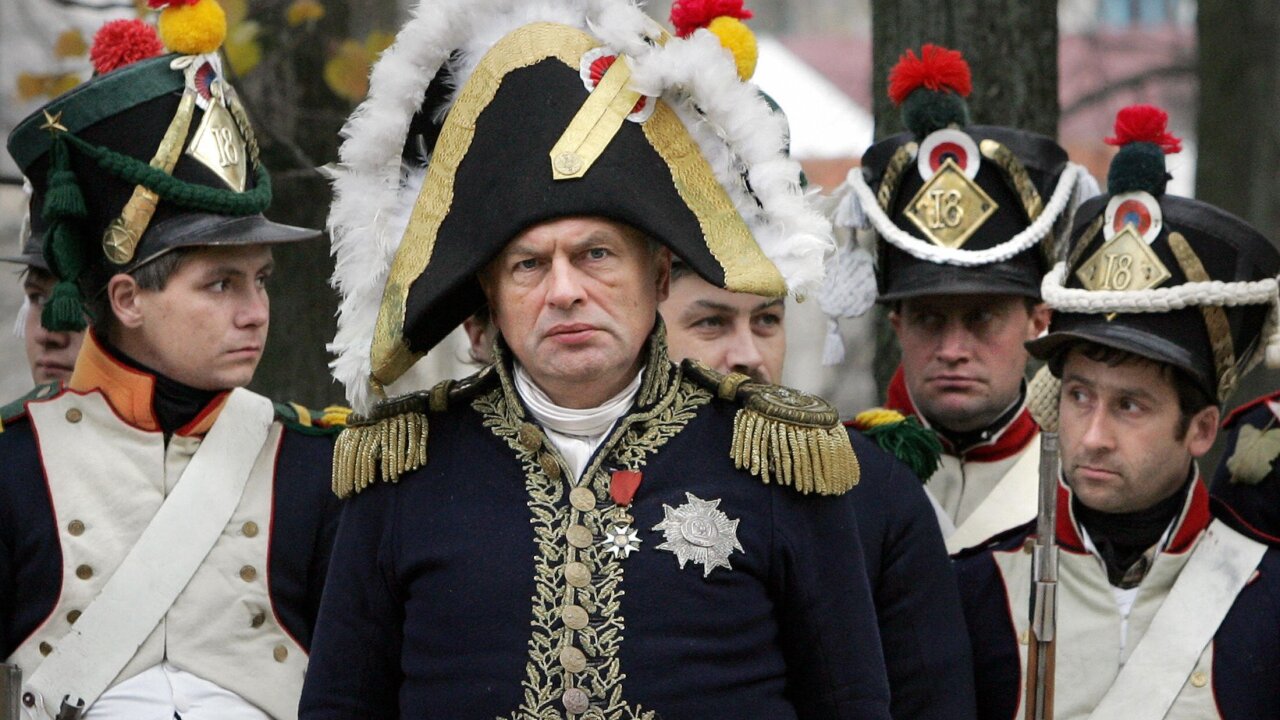 ST. PETERSBURG, Russia — Russian law enforcement agencies are questioning a prominent historian over the death of a former student in the city of St. Petersburg, in a case that has grabbed headlines across the country.

Investigators opened a criminal case after the man was pulled out of the Moika River, a waterway in the heart of the historic city, early Saturday morning.

The Investigative Committee, Russia’s top law-enforcement agency, said in a statement that a pair of severed arms and a nonlethal handgun were discovered in a backpack the man was carrying, and that he had been detained as a suspect.

The suspect in the case is an academic celebrity. Russian state news agencies identified him as Oleg Sokolov, a professor at St. Petersburg State University. He is currently being treated for hypothermia in hospital.

According to his university biography, Sokolov is a specialist in the military history of France and a professor at the university’s Department of Modern and Contemporary History.

Law enforcement officials told the Russian state news agency RIA-Novosti that the dismembered body of the victim, Anastasia Yeshchenko, a former student of the professor, was found in Sokolov’s apartment.

Yeshchenko came from the southern Russian city of Krasnodar to study in St. Petersburg and had continued to work with Sokolov as a researcher, according to the state news agency TASS. It added that law enforcement officials were also looking into media reports that Sokolov beat some of his students.

TASS said that reports that Sokolov had confessed to the murder were inaccurate, citing the St. Petersburg branch of the Investigative Committee.

Russian state news agencies reported that divers searching the Moika River as part of the investigation had discovered the remains of another person in a bag.

TASS said the human remains belonged to another person, presumed to be a man, and that police were working to establish the identity of that person. It is unclear if the discovery is related to the death of Yeshchenko.

Sokolov has authored a series of monographs on Napoleon Bonaparte and the Napoleonic wars, according to the St. Petersburg State University history department’s website.

In June 2003, then-French President Jacques Chirac signed a decree awarding Sokolov the Order of Legion d’Honneur, France’s highest decoration, for his studies and enormous contribution to popularization of the history of France and its army, his university biography states.

A historical re-enactor, Sokolov has often appeared in uniforms of the Napoleonic era, and has worked as a consultant on historical reproductions for film and TV.

The institution announced Saturday that it had stripped Sokolov of his position on its scientific committee.

“We learn with horror from the press the atrocious crime allegedly committed by Oleg Sokolov,” it said in a statement.

“As professor of modern history at the University of Saint Petersburg … awarded the French Légion d’Honneur, we would never have imagined that he could have committed this horrible act.

“We are stripping him immediately of his position as a member of the scientific committee and we send all our condolences and support to the family of the victim.”