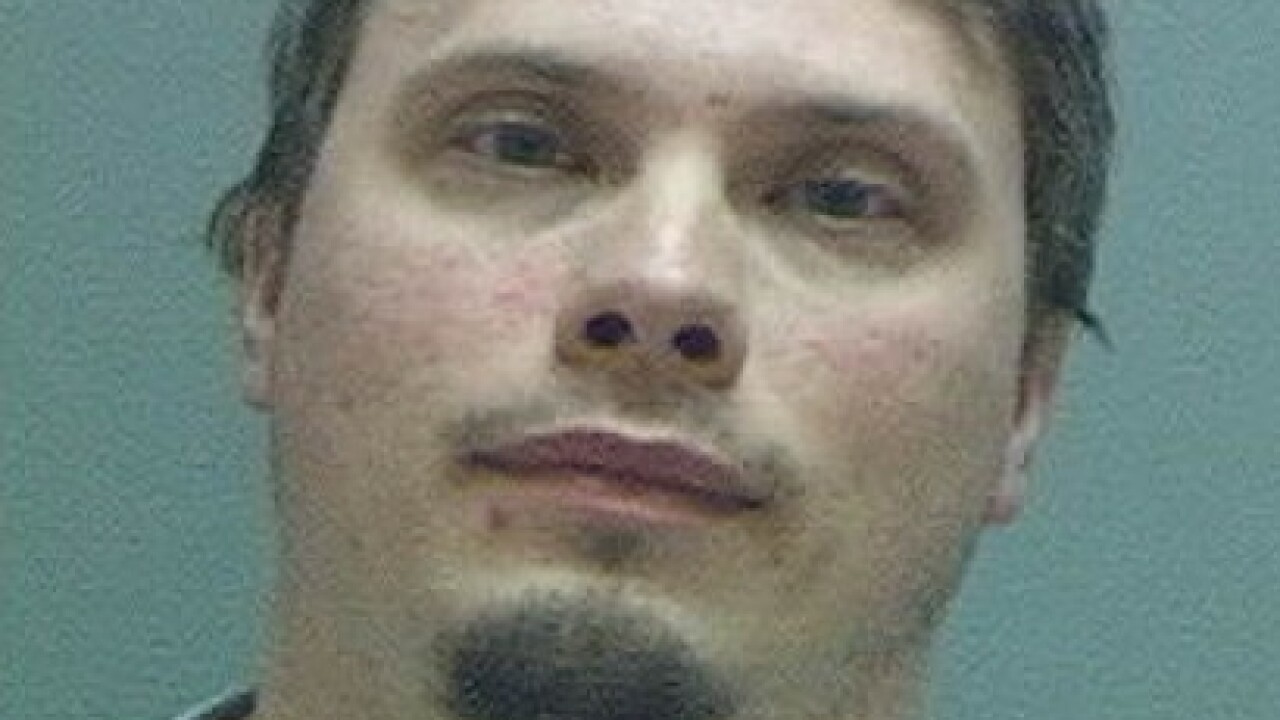 A man has been charged with 10 counts of sexual exploitation of a minor after Snapchat filed a report with the National Center for Missing and Exploited Children.

According to court documents, the report suspected an account of containing inappropriate videos and images. Authorities confirmed both images and videos of child pornography, and Comcast confirmed the IP address linked to the account was in the Salt Lake area.

Contact was made Jason Randy Smith, age 35, who admitted to having child pornography on his phone, having taken voyeuristic photos of his 15-year-old daughter and other teenage girls without their knowledge.

Smith, who was also charged with sexual battery in 2003, has been booked into the Salt Lake County jail. Given the circumstances of the case, the Utah Attorney General’s office requested a bail amount of $500,000 or no bail.