One dead after passenger runs into freeway traffic near Bluffdale 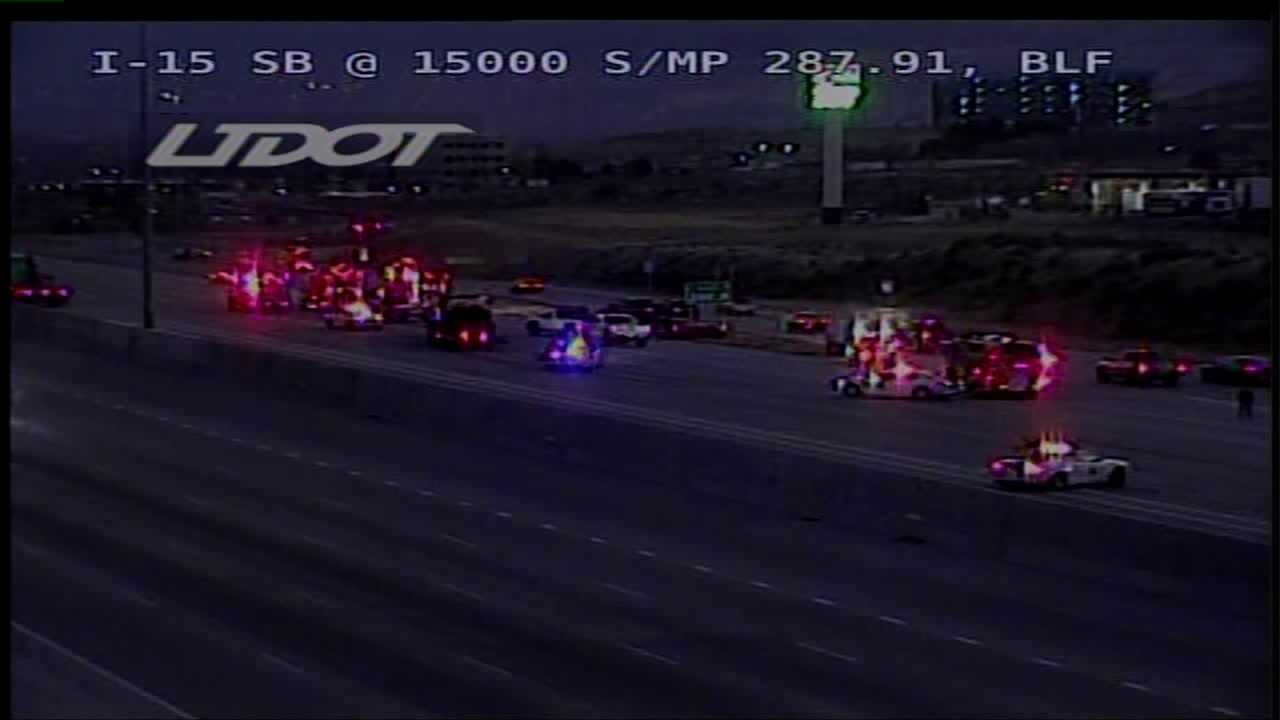 BLUFFDALE — One person is dead, and another was transported to the hospital with serious injuries after an early morning accident on I-15.

According to Utah Highway Patrol, at around 6:30 this morning, a vehicle headed northbound pulled over near exit 288 in Bluffdale because the female passenger was attempting to jump out.

The passenger then ran into highway traffic.

The vehicle pulled back into lanes of travel, where it was hit by a dump truck pulling a paver.

The car was pushed into the passenger, causing fatal injuries. The driver was transported to a local hospital with serious but non-life threatening injuries.

Traffic was diverted off the Bluffdale exit during the investigation by the Major Crash Investigation Team.

No names have been released. This is a developing story.