Cache Sheriff: Man arrested after fleeing police in stolen vehicle and on foot 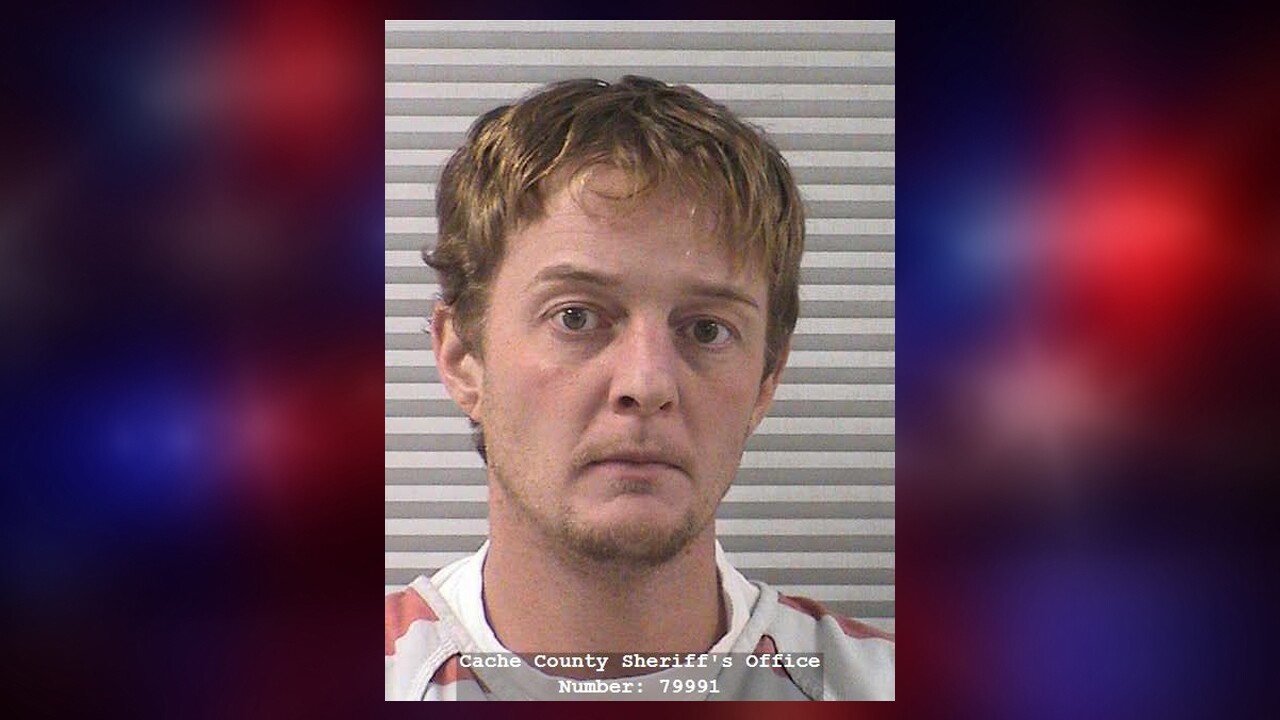 RICHMOND, Utah — A man was arrested Saturday after stealing a vehicle and leading police on a chase across Cache Valley, police say.

Beau Nopens, 35, was arrested on suspicion of several offenses ranging from driving on a revoked license to felony vehicle theft.

Just after 5 a.m., a Wellsville man reported his truck stolen after he left it running in front of his home. A deputy spotted the truck shortly after and pursued the vehicle northbound on rural highways throughout the valley. Speeds reportedly reached 100 mph with the driver operating the truck recklessly.

According to the Cache County Sheriff’s Office, the driver crashed in the front yard of a home in Cove, about 25 miles north of Wellsville, then fled on foot.

Nopens was arrested Saturday afternoon after Pepperidge Farm employees in Richmond called police to report a suspicious person. According to the arrest report, Nopens was arrested at the scene on an unrelated warrant. He later admitted to stealing the truck and fleeing from law enforcement. The document also states that he attempted to forcefully enter the home where he crashed the truck but was unsuccessful.

He was booked in the Cache County Jail and held on a $20,280 bond, according to jail records.