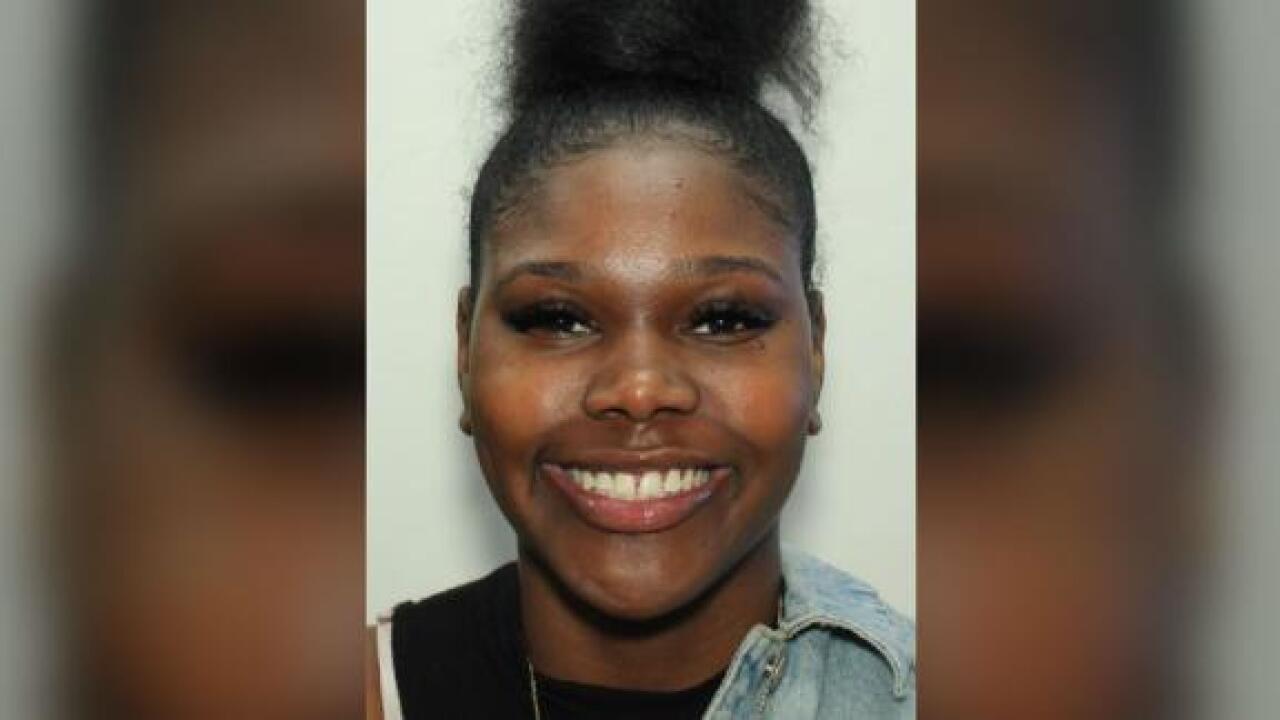 ATLANTA, Ga. (CNN) — A Clark Atlanta University student who was found dead in a park had filed a police report describing unwanted kissing and touching days before she went missing, authorities said.

The man she filed the report against is now one of two people accused of her murder.

Alexis Crawford, 21, vanished from her off-campus apartment more than a week ago and was found dead in a park in nearby Dekalb County on Friday.

Her death was the result of asphyxiation, the Atlanta Police Department said Saturday in a news release that cited the medical examiner’s office.

Police identified the suspects as Jordyn Jones and Barron Brantley — both 21. One of the two suspects led investigators to where her body was found, Police Chief Erika Shields told reporters.

“While a motive has not been clearly established, the department did take a police report from Alexis Crawford on October 27, and this is a few days prior to her being reported missing,” Shields said. “In this report, Alexis described unwanted kissing and touching from Barron Brantley.”

Jones is the victim’s roommate and friend, police said. Brantley is the boyfriend of Jones.

He had been booked into that jail five times in the past two years, Tracy Flanagan, a spokesperson for the Fulton County Sheriff’s Office, told CNN.

Jones was booked Saturday and faces a murder charge, according to jail records.

Crawford’s iPhone, identification and debit card were missing from the apartment. Her phone charger and keys were found inside the apartment on the end table by the couch, the police report said.

Her mother told police she was in good spirits and laughing when they spoke that night. The next day, the family reported her missing.

The ‘apple of their eye’

Her family is devastated, said Rev. Markel Hutchins, who is advising the Crawfords. He described her as the “apple of their eye.”

Hutchins spoke with her parents after hearing about her death and says they are grieving.

In the heartbreak, the family is thankful for the support from the local community as well as from people all over the country, he said.

Shields extended her condolences to the family and says she wishes things turned out differently.

“The case has come to one of the saddest conclusions possible and has been absolutely heartbreaking,” the chief said. “To Alexis’ family, our hearts go out to you. I am so truly sorry that we could not provide you with a better ending.”

“Our deepest prayers and thoughts are with her family,” French wrote. “Tonight we mourn together.”